“I do not want to enter because of positive discrimination” 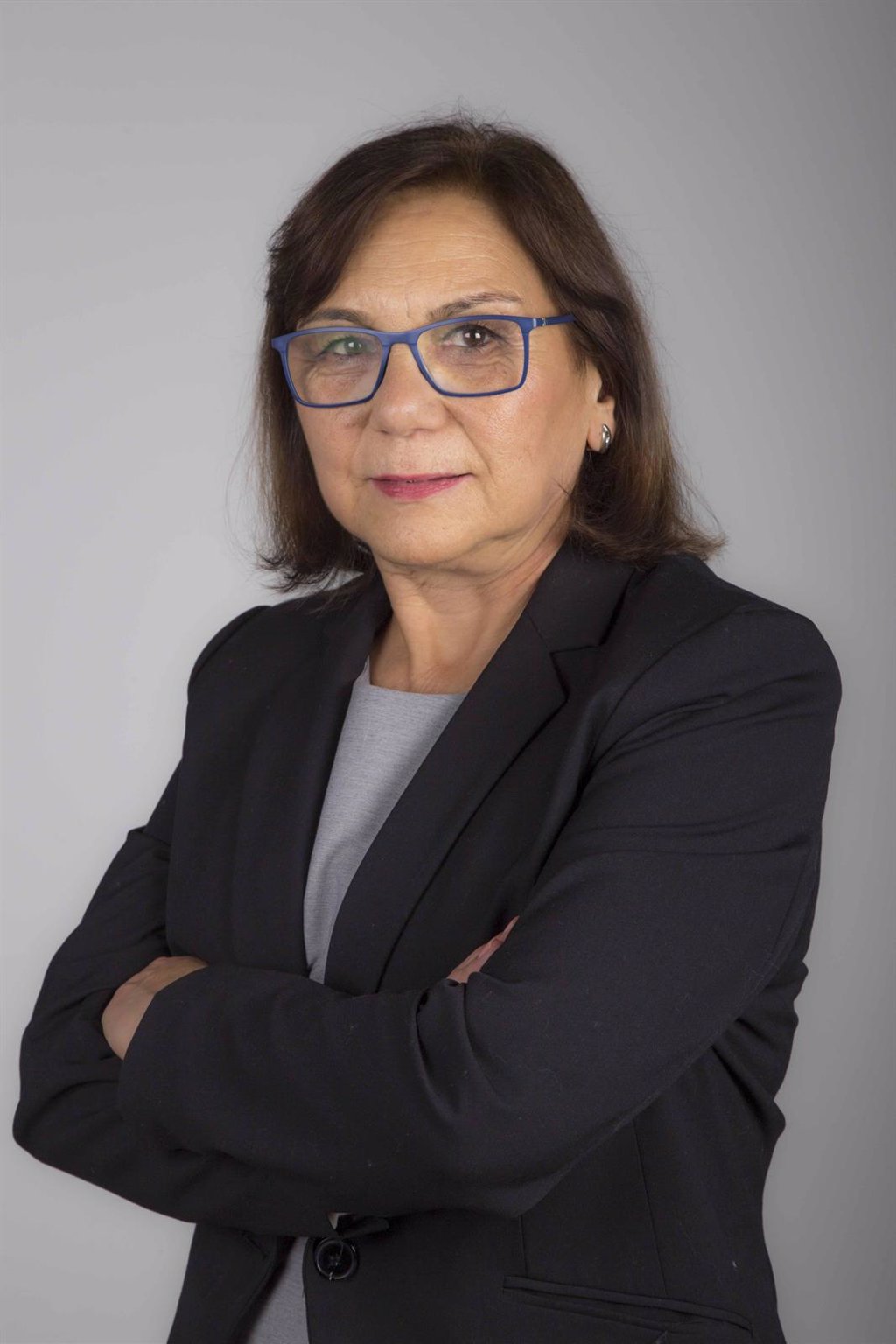 The Jewish expert addresses the Israeli-Palestinian conflict: “Israel is a democratic state and there is no equal vision“

The professor of Philology and specialist in medieval Hebrew literature Amparo Alba, who will enter this Sunday, June 20 at the Royal Academy of History, has ensured that, despite the increase in the number of women in the institution, if his admission had been for “positive discrimination” he would have rejected it–

“The Royal Academy of History is moving with the times, but what I don’t think you have to choose someone just because you are a woman– If they had done it for that, it is against my principles- What I want to think is that they have chosen me out of affection and because they have seen some merit in me- I don’t see positive discrimination“, has assured in an interview with Europa Press the

Although he asks not to “examine things out of context”, in relation to an alleged machismo of these institutions, he recalled that the Royal Academy of History “is entering more and more women-” “I am already very old and I come from a humble family and I have not noticed discrimination at any time in my career“, he pointed out-

An expert on Hebraic issues, Alba has regretted that in the Israeli-Palestinian conflict “the objective is always being put in the same place”, recalling that Israel is “a democratic state-” “It does not seem to me that the media is giving an equal view of the conflict“, he lamented-

“I am not saying that Israel is not to blame, because politicians are responsible for the military policy they develop, but the focus is always placed on a certain place “, the Hebrew philologist pointed out-

Alba has recognized that it is “a pity that this problem is not solved due to lack of will”, but understands that “there are many interests and forces that do not want that to be taken away-” “There is not a single culprit and from the outside it seems that some are good, the poor, and the others are bad-“, has indicated-

“It is true that he who has more power has to exercise more justice and generosity- But when I have been to Israel, the Israeli Arab population is assimilated and has its political groups or they vote in Parliament“, said the philologist, who next Sunday, June 20, will read her entrance speech at the Royal Academy of History, about Hebraism and Hebraists in the institution-

SPAIN, “THE EVILS OF THE MOVIE”

On the other hand, Alba also contributes her point of view regarding a key historical event in Spain, the expulsion of the Jews by the Catholic Monarchs- “Although I am not a historian, I believe that the facts cannot be taken out of their historical context and, in the case of Spain, the expulsion of the Jews was almost the last in Europe“, has indicated-

Alba has remarked that in that European spectrum there were already “anti-Semitic feelings at certain times”, although she considers that on many occasions they were problems derived from “a difficult coexistence between differentiated groups-” “If to that coexistence we add political interests such as those of the formation of European States —“, he highlighted-