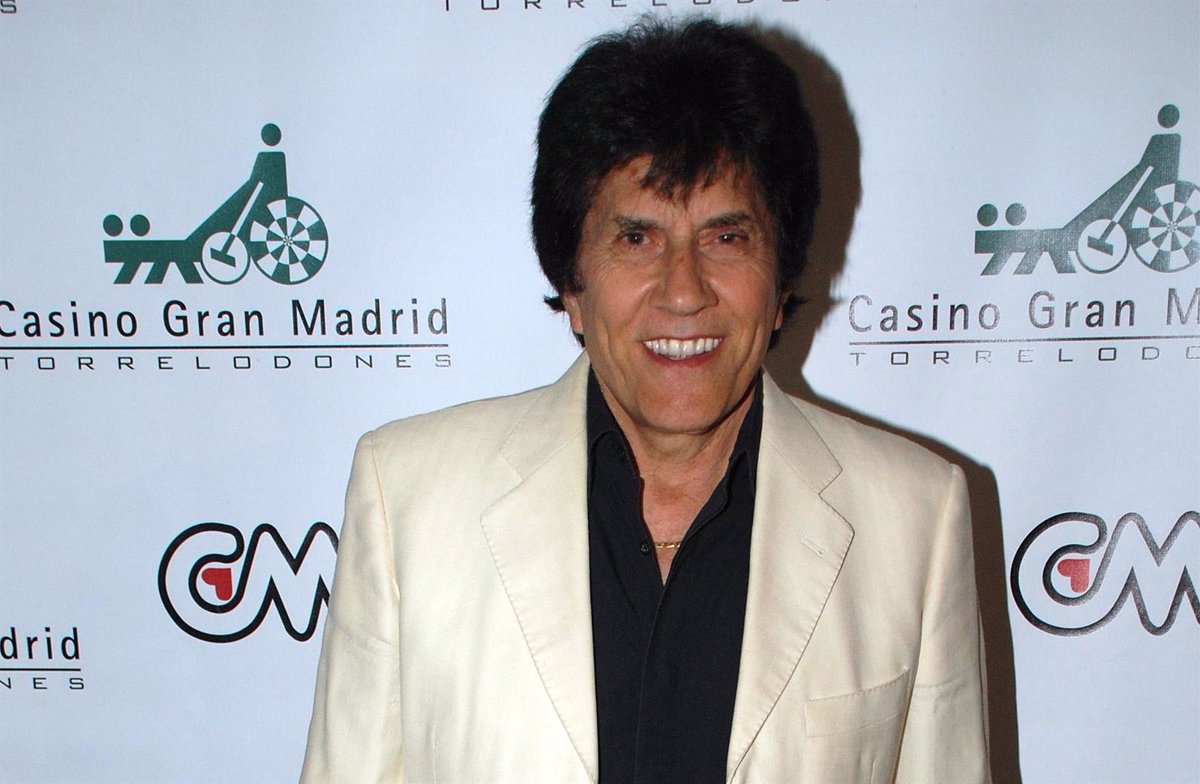 The musician Georgie Dann, known in Spain as ‘The king of the summer song’, has passed away at 81 at the Puerta de Hierro Hospital in Madrid, where he had been admitted for a hip operation, as hospital sources have confirmed to Europa Press.

Author of emblematic titles such as ‘La barbecue’, ‘El chiringuito’ or ‘Macumba’, Dann reached enormous popularity in Spain in the 70s and 80s mainly. Full name Georges Mayer Dahan and born in Paris on January 14, 1940, the French musician came to Spain in the mid-1960s to represent his country at the Mediterranean Festival.

Later he married a Spanish woman and established his residence in this country. “We deeply regret the death of our partner Georgie Dann, an author who dedicated his life to music and became popular in the 70s and 80s. Composer and lyricist, he had 303 works registered with the SGAE“, has pointed out the copyright entity.

Dann reviewed part of his career in an interview with Europa Press on the occasion of one of his last performances in Spain at the Horteralia Festival, in which he stated that his music is not tacky. “My music is not tacky, in the sense of if it is pejorative, if that means vulgar or whatever“, defended then

Dann claimed that the workload had not decreased in recent years. “No, so far where I am going, there is a huge concentration, I do not live from the past, I have an international career, and I continue to visit many countries in America, I cannot complain, I feel active and strong, and with important people, “he claimed.

During the interview, the singer reflected on the success. Known for songs like ‘El Bimbó’ (1975), ‘El Chiringuito’ (1988) or ‘La Barbacoa’ (1994), among many others, Georgie Dann claimed to continue to be successful today.

“I have had many successes and I continue to make successes”, proclaims the artist, as is the case of ‘La Cerveza’, as he comments, since the 2013 song accumulated 300,000 views on YouTube and the video clip was made without professionals and impromptu. Despite not having a promotion, Dann says it was a success because it was welcomed by a beer brand.