Haley Baldwin on the crisis with Justin 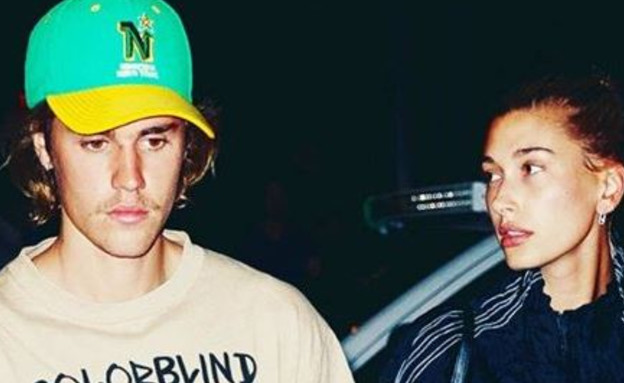 Hailey Baldwin and Justin Bieber are the couple we would most dream of being. Hailey (24) and Justin (27) share a love story from the legends, which includes an affair under the radar, a dream wedding and a lot of love presence on the networks, but more than once the two talked about the difficulties they experienced in their marriage – especially around Justin’s mental struggles. Now the two talked openly about the podcast in which they were hosted – and shed more light on the difficult period they went through.

During the episode, Hailey and Justin talked about the most difficult moments of crisis they went through – just moments before parting. “I remember calling my mom a few times,” Haley said. “One time we were in Brooklyn and I called her crying. I told her ‘I just can not do this. There’s no way I’ll stand it if it’s like this forever.’ “Stein will recover and we are here for you.” But it was not just that. I made a decision. I knew I loved this person and that I was not going to give up on him.

Hailey said she was not “the kind of person who abandons a person who is in the most difficult moment of his life,” and then she expanded and said she decided to “stay with him, no matter what the consequences.” “It was very difficult. There were days I really did not know if he would be okay, but something standing inside me told me he would get through it. I just did not know how long it would take.”
Justin also talked about the difficulties he experienced at the beginning of the relationship, and told about the recovery he had to go through. “I realized I had to take care of myself to get to where I was in a healthy and serious relationship. I had a lot of traumas and scars, so I committed to working on those things to get better. I think time healed a lot of things. Being for each other every day, being consistent, is that Haley is not She went nowhere. ”