Spain: The press will not be able to apply the new copyright regulations to their publications prior to June 2019 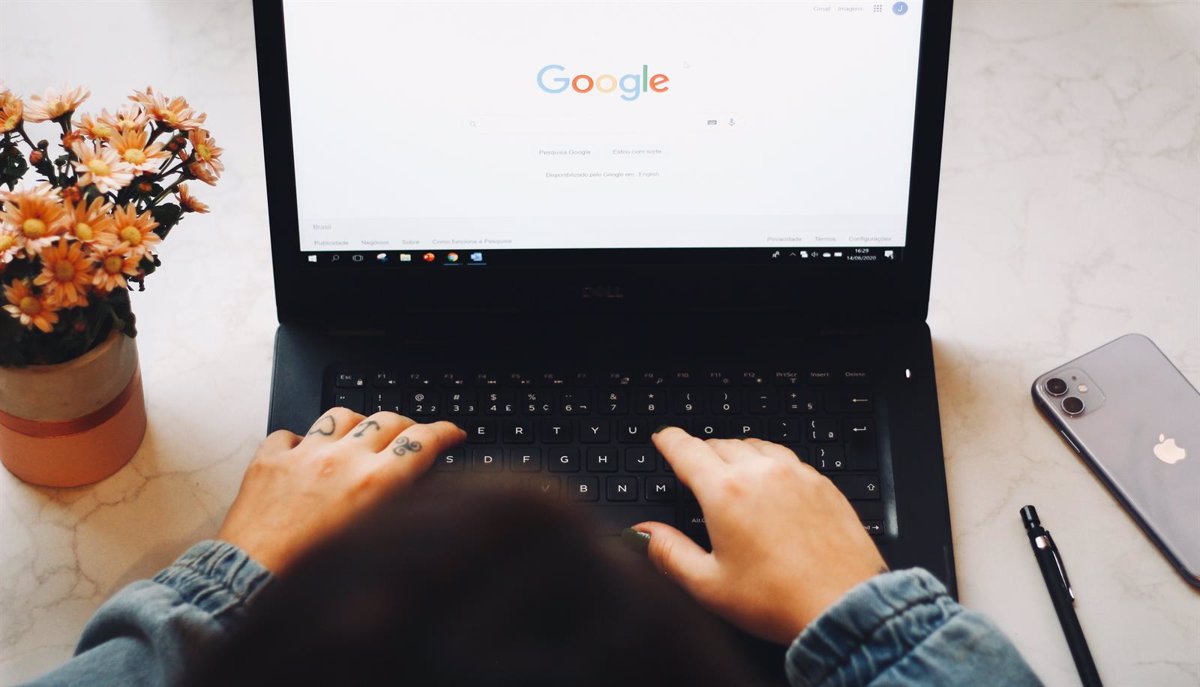 The rights recognized to press publishers and news agencies for online use of their publications by information society service providers will not apply to Posts prior to June 6, 2019.

This is stated in the Royal Decree-Law on copyright and related rights in the digital single market, collected by Europa Press and published this Wednesday in the Official State Gazette (BOE), through a transitory provision included in the final section.

The reason for choosing this date is that it was the date on which the European Directive that regulated these rights came into force and which has now been transposed in Spain –late, since the directive itself also gave June 7, 2021 as the deadline to acquire the status of law in all EU countries–.

The decree also states that news aggregators have to inform the press of the algorithms used and their changes. Thus, the document indicates that the service providers of the information society “must provide sufficient and detailed information on the main parameters that govern the content classification and the relative importance of said main parameters“, having to keep” updated “said information.

The transposition of the European Directive on Copyright in the digital environment also exempts the creators of pastiches, known as ‘memes’, to request authorization from the author of the original work as long as it does not imply a risk of confusion and does not infringe damage on it or on the owner of the same.

Specifically, on the pastiche it indicates that “the authorization of the author or the owner of rights does not require the transformation of a disclosed work that consists of taking certain characteristic elements of an artist’s work and combining them, so that they give the impression of being an independent creation, provided that does not imply a risk of confusion with the original works or performances nor does it infer damage to the original work or its authorThis is how the new regulations establish it.

This limit, according to the text collected by Europa Press, “will also be applicable to uses other than digital ones”. The pastiche or ‘meme’ appears in the articles of the decree law on two occasions.

FOR PARODIES OR “CRITICAL TRIAL”

The Government explains that pastiche limit is included for the first time in Spanish law, which “reinforces the legal coverage of expressions and multimedia constructions that are replicated and transmitted through the Internet from person to person until they are widely disseminated – known as ‘memes’ -, although this limit also extends its scope to the analog environment“.

In point 8 of article 73 on the use of protected content by service providers to share content online it is stated that “cooperation between online content service providers and rights holders will not prevent users from uploading and making available to the public content of works or other benefits that do not infringe such rights or that are made for the purpose of quotation, analysis, comment or critical judgment, review, illustration, parody or pastiche “.