Álvaro Urquijo writes the biography of Los Secretos, a group that has “paid a very expensive price” 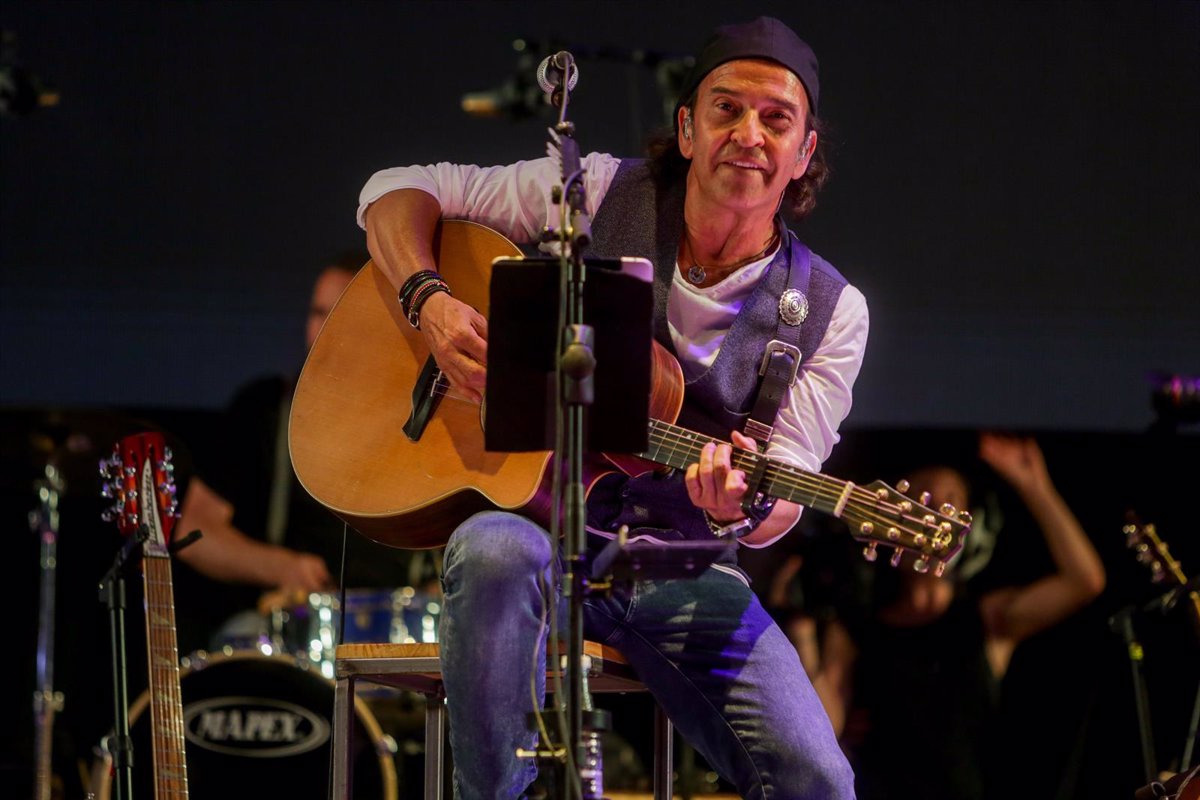 ‘Always there is a price’ (Espasa publishing house) is the biography of the group Los Secretos written by Álvaro Urquijo –which arrives in bookstores on November 18–, where he tells in first person the entire history of the Madrid band from its origins until today.

“I know that to get to where we are we have had to pay a very expensive price. If I could go back, I would change many things, but life has been like this, and that is why I want to put it in writing so that we do not forget our past,” he said. noted the singer of Los Secretos, Álvaro Urquijo.

‘There is always a price’ is divided into three parts (origins, rebirth and dawn) and 26 chapters, all with an emotion as their title. ‘Happiness’, ‘Fear’, ‘Ruin’, ‘Betrayal’ or ‘Courage’ are some of them.

That same week, on November 19, the CD + DVD format of ‘Desde que no nosvis’ will also go on sale, a tribute album for the twentieth anniversary of the death of Enrique Urquijo. An album recorded at the tribute that was held on November 17, 2019 at the Wizink Center.