World Press Photo 2021 rewards the “hopeful” image of the pandemic 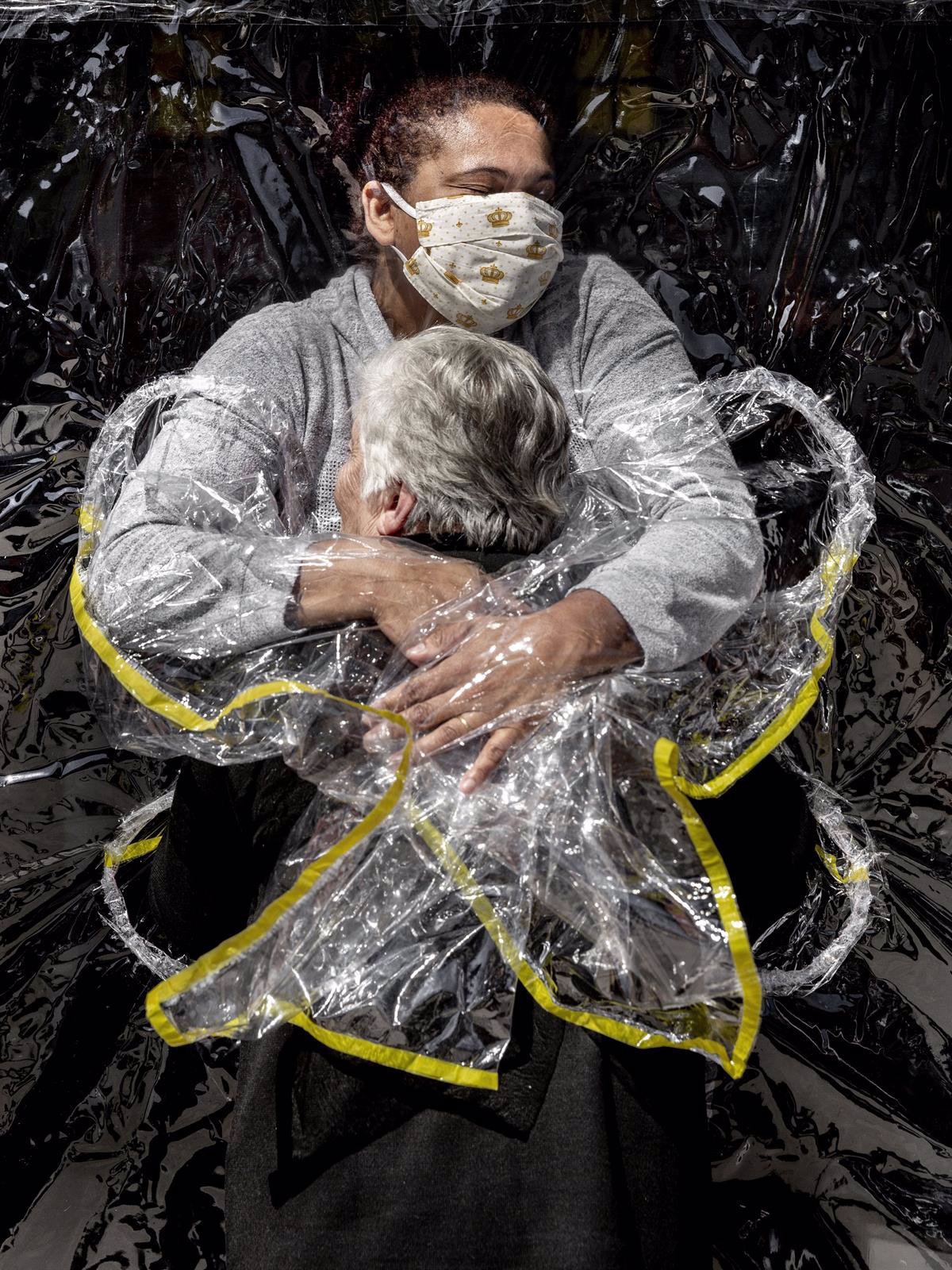 The winning photograph of the ‘World Press Photo of the Year’ of 2021 is ‘The first hug’. The image captures the story of Rosa Luzia Lunardi, an 85-year-old woman, who is embraced by nurse Adriana Silva for the first time after a five-month pandemic. “The jury chose this photo because it gives a lot of hope”, highlighted the representative of the World Press Photo Foundation, Marika Cukrowski.

The author of the winning entry is Danish photojournalist Mads Nissen. This is his second award, since in 2015 he was awarded for the photo ‘Jon and Alex’.

As reported by Cukrowski at a press conference in Madrid, in this new edition there have been three main topics: human rights, with the ‘Black Lives Matter’ movement; climate crisis and, “perhaps less surprising”, the pandemic.

SPANISH AMONG THE AWARDED

Among the winners of this edition are several Spanish photographers: Luis Tato, Jaime Culebras, Aitor Garmendia and Claudia Reig.

Luis Tato has been the winner of the third prize in the category of ‘Nature’ (in the form of graphic reports), with a report “on a plague of locusts that occurred in Kenya last year”. “One of the consequences of climate change is that it affects the reproductive cycles of animals. Lobsters have been affected by shortening generations: if before they reproduced three times a year now they are five times. In Kenya it has been devastating, between 40 and 80 million lobsters per square kilometer, with its consequent impact on the local economy but also abroad, “said Vergara.

Meanwhile, Jaime Culebras has been the winner of the third prize in the ‘Nature’ category (in the individual photography modality), for the image of a glass frog at the Yanayacu Biological Station in Napo, Ecuador.

In the case of Aitor Garmendia, he takes bronze in the Environment category (in the form of graphic reports) with a story about animal abuse in the Spanish pig industry.

As for Claudia Reig, she has been the winner in the digital narrative contest with the Interactive Project of the Year award for her documentary ‘Parir en el Siglo XXI’.