The Cervantes Prize will be announced on November 10 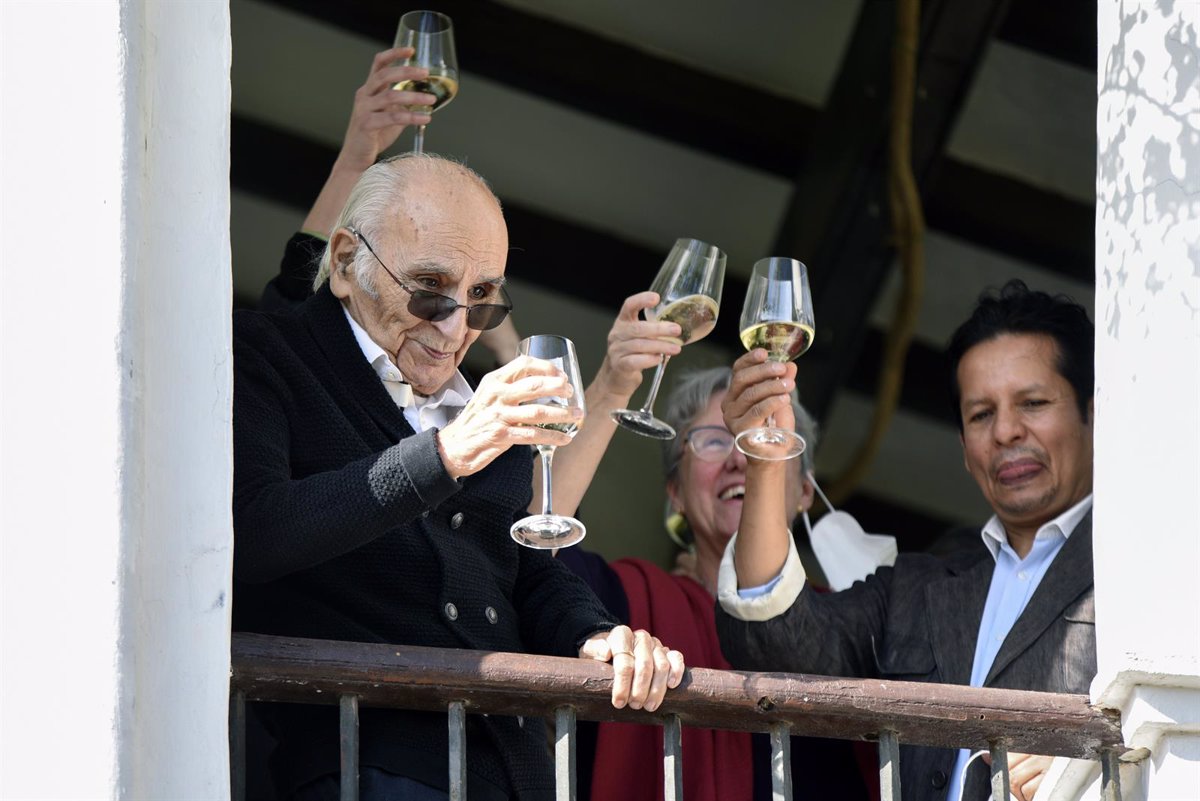 The Minister of Culture and Sports, Miquel Iceta, will announce the decision of the jury of the Prize for Literature in the Spanish Language ‘Miguel de Cervantes’ corresponding to 2021 next Wednesday, November 10, as announced by this department.

The prize is endowed with 125,000 euros and it constitutes the most prestigious award of the letters in Spanish.

El Cervantes, considered the Nobel Prize for Castilian letters, awarded the poet last year Francisco Brines, who died in May 2021. With last year’s award, the traditional alternation of the award was broken.

While there is an unwritten rule by which the Cervantes Prize goes to a Spanish author every two years, in the edition of three years ago it was also broken, since a Latin American author was awarded –Ida Vitale– after the 2017 award for Nicaraguan writer Sergio Ramírez. On this last occasion, a similar event occurred, with two consecutive Spanish writers awarded.

In 1976, Jorge Guillén, one of the leading figures of the Generation of 27, received the first of these awards and, since then, 40 other winners have succeeded: 20 Spanish and 20 other Hispanic Americans. Only in 1979 were there two winners, when Gerardo Diego and Jorge Luis Borges were awarded ex aequo.