The Government maintains that the new rule on copyright will have a “positive” economic impact on the sector. 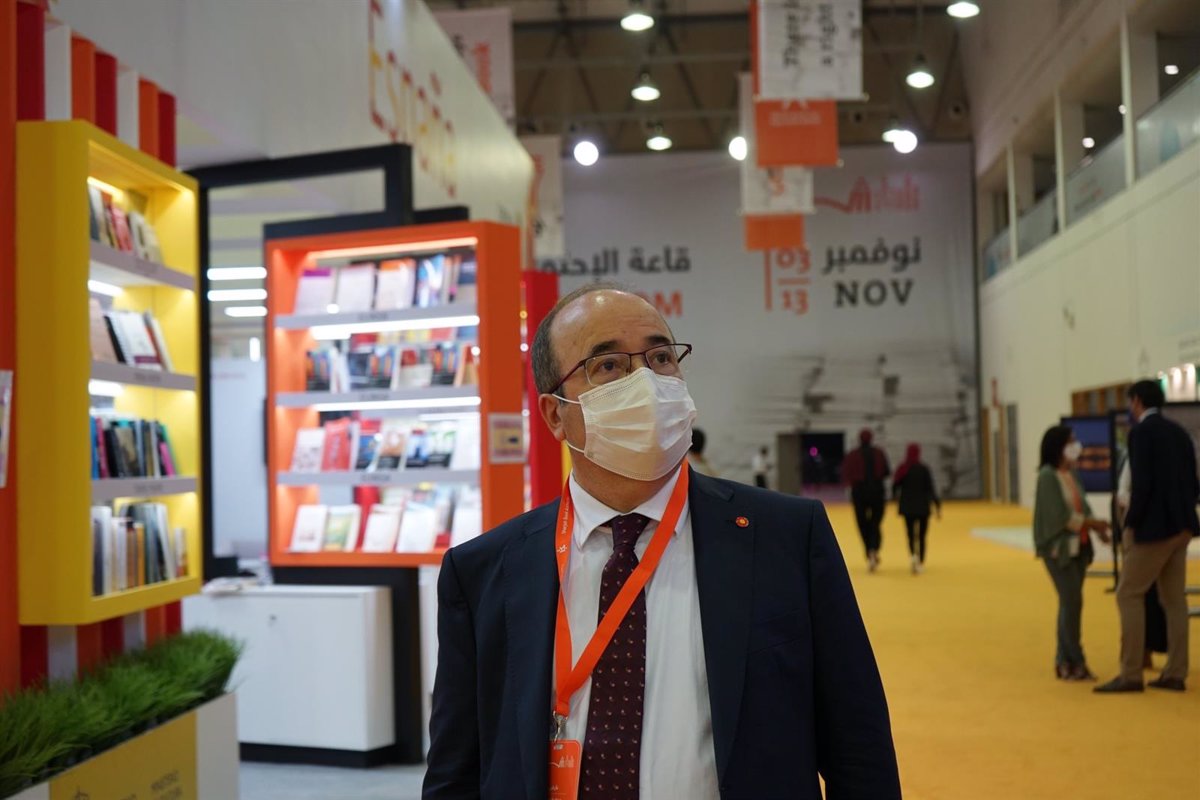 The Government maintains that the measures included in the transposition of the European Directive on Copyright in the digital environment they do not imply an increase in expenses of personnel, endowments, salaries or other expenses at the service of the public sector, as well as expecting a “positive” economic impact of this new regulation of intellectual property, on the sectors, groups or agents affected.

This is stated in the abridged report of the Regulatory Impact Analysis of the Royal Decree-law, collected by Europa Press and which indicates that the legislative proposal “It has no impact on public income and expenditures.”

“It should be taken into account that beyond the importance of cultural creation in any advanced society, It is a growing sector, with great economic and social relevance, increased with the technological evolution of the last decades and the new forms of access to cultural content “, highlights the Executive.

Among other issues, the Executive believes that the new legislation “reduce the transaction costs of broadcasters linked to obtaining authorizations for the use of intellectual property rights for their cross-border online transmissions“He also hopes that the new regulation will improve cross-border distribution and access to radio and television programs.

In relation to authorizations to provide video-on-demand services, the Government considers that “contractual obstacles will be eliminated and, in this way, the availability of European audiovisual works on these platforms will be improved.”

Regarding the limit for data mining, do you think that “it will increase legal certainty and reduce the costs of research organizations to obtain authorizations for the use of intellectual property rights“.

Regarding the limit that will allow the use of works and other benefits in digital and cross-border pedagogical activities, it considers that it will provide legal certainty to teachers of regulated education taught in centers integrated in the Spanish educational system and the staff of Universities and Public Research Bodies in its scientific research functions.

Likewise, on the limit for the conservation of cultural heritage, the Government defends that it will grant legal security to the institutions responsible for cultural heritage that make reproductions of the works of their permanent collections for their preservation, including those made with digital technologies.

As for the limit for the realization of pastiches (‘memes’), it details that “it will grant legal certainty when, in the exercise of the fundamental right of expression, this type of transformation of works is developed, including those carried out with digital technologies”.

In relation to the works outside the commercial circuit, it concludes that “ reduce transaction costs and allow the granting of authorizations for digitization and dissemination of these works by the institutions responsible for cultural heritage, for any type of work and in all Member States “.

NEWS TO THE STANDARD

The rights recognized to press publishers and news agencies for the online use of their publications by information society service providers will not apply to publications prior to June 6, 2019, as stated in the Real Decree-law on copyright and related rights in the digital single market, through a transitory provision contained in the final section.

The reason for choosing this date is that it was the date on which the European Directive regulating these rights came into force and which has now been transposed in Spain – with delay, since the directive itself also gave the 7 June 2021 as the deadline to acquire the status of law in all EU countries.

The decree also states that news aggregators have to inform the press of the algorithms used and their changes. Thus, the document indicates that information society service providers “must provide sufficient and detailed information on the main parameters that govern the classification of content and the relative importance of said main parameters”, and must keep “updated” such information.

The transposition of the European Directive on Copyright in the digital environment also exempts the creators of pastiches, known as ‘memes’, to request authorization from the author of the original work as long as it does not imply a risk of confusion and does not infringe damage on it or on the owner of the same.

Specifically, on pastiche it indicates that “the authorization of the author or the owner of rights does not require the transformation of a disclosed work that consists of taking certain characteristic elements of an artist’s work and combining them, in such a way as to give the impression of being an independent creation, as long as it does not imply a risk of confusion with the original works or performances, nor does it infer damage to the original work or its author “. This is what the new regulation establishes.

This limit, according to the text collected by Europa Press, “it will also be applicable to uses other than digital ones. “The pastiche or ‘meme’ it appears in the articles of the decree law on two occasions.

FOR PARODIES OR “CRITICAL TRIAL”

The Government explains that the pastiche limit is included for the first time in Spanish law, which “reinforces the legal coverage of expressions and multimedia constructions that are replicated and transmitted through the Internet from person to person until they reach a wide diffusion – known as ‘memes’ – although this limit also extends its scope to the analog environment “.

In point 8 of article 73 on the use of protected content by service providers to share online content, it is stated that “cooperation between online content service providers and rights holders will not prevent users from uploading and make available to the public contents of works or other benefits that do not infringe such rights or that are made for the purpose of quotation, analysis, comment or critical judgment, review, illustration, parody or pastiche “.