An animated collage, the official section with 22 short films and sessions with directors, protagonists of Animario 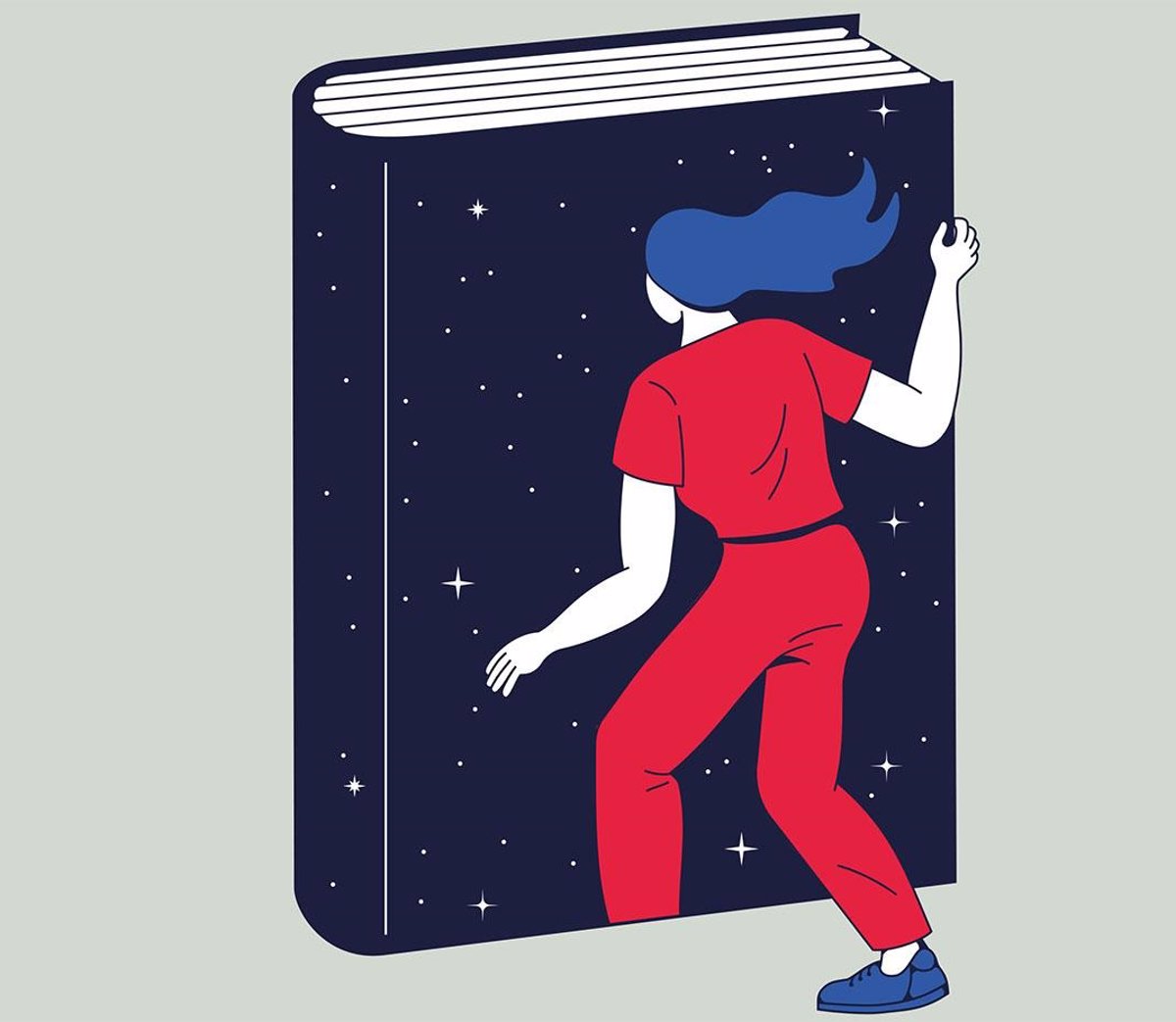 An animated collage, the official section with 22 short films and the sessions with directors will be the stars of the fourth edition of the Madrid International Contemporary Animation Festival (Animario).

In a statement, the City Council explained that the festival, which invites “animation lovers” every year, will take place in person from Wednesday to Sunday and will extend its online programming until the 21st of this month through the platform Filmin.

The projection ‘My sunny maad’ by the filmmaker Michaela Pavlátová will start the festival this Wednesday and will be “one of the most special moments of this edition”, in which the story of a young Czech woman who falls in love with an Afghan man is told with no idea of ​​the life that awaits him in Afghanistan or the family he is about to join.

For his part, the Japanese Mamoru Hosoda proposes in ‘Belle’ a cybernetic revision of the story Beauty and the Beast that will be in charge of closing the festival’s face-to-face sessions on the 14th. Among some of the achievements that the work has garnered since its premiere, highlights the 14-minute standing applause dedicated to the filmmaker at the latest edition of the Cannes festival.

The Animario curator, Carolina López, has stressed that in this edition “they will give an account of the diversity and richness of themes, genres and styles that characterize the contemporary animated scene”.

In addition, he added that there will be pieces made with analog techniques such as drawing, cut-out or stop motion along with other digital ones in 2D or 3D and even developed for virtual reality in a program “designed for all audiences and covering all kind of artists. ”

THE ANIMATED COLLAGE, MAIN FOCUS OF THE FESTIVAL

This year, the main focus of Animario, entitled ‘Do not cut yourself’, will be on animated collage, a technique linked to the artistic avant-gardes of the last century and which currently takes new forms with digital tools, also preserving a spirit ” transgressive, appropriationist and surprising “.

In this sense, the feature film by Serbian animator Dalibor Baric entitled ‘Accidental Luxuriance of the Translucent Watery Rebus’ will be presented and includes the projection of works by prominent animators who habitually use appropriation and animated collage as their main means of expression.

The forum will also host the work of Aria Covamonas, a contemporary collage artist capable of combining drama, politics, humor, philosophy and gender perspective; Stacey Steers’ handcrafted animations; and the work of the American based in Germany Colin Raff, creator of the “strangest universe” that circulates freely on the Internet and who will come to Spain for the first time to talk about his work and project it on the big screen.

In addition, any viewer can be a ‘guest artist’ in this edition thanks to the II Animation Challenge-Plaza Río-2, creating a short animated collage animation from home and showing it on social networks. For this, the Festival has invited the filmmaker and animator Elena Duque to develop a tutorial with detailed instructions to build a simple animation studio at home using this technique.

AN OFFICIAL SECTION WITH 22 SHORT FILMS

The filmmaker Michaela Pavlátová, together with the animators Geoffroy De Crecy and Paulo Mosca, will be part of the jury in charge of awarding the Prize for the Best Short Film of this edition, valued at 5,000 euros. They will have to choose between 22 titles, of which one is a world premiere, seven are premiered in Spain and 14 are presented for the first time in Madrid.

The section, dedicated to short films, brings together a selection of works where their creators walk towards new forms and motifs in total freedom. In this edition, the public will also be able to enjoy a careful selection of animated feature films.

Likewise, the opening and closing films are joined by ‘Archipel’ (Canada, 2021), by Félix Dufour-Laperrière, an animated essay that invites you to enjoy a “symbolic journey” full of philosophy and poetry; ‘You’re Son of a Bitch’ (Philippines, USA, 2020), by Avid Liongoren, a “vibrant and fun” soap opera set in Manila; and ‘Snooty Boy’ (Austria, Germany, 2022), by Marcus Rosenmüller and Santiago López Jover, a comedy centered on the life of a teenager with criticism of the puritan society that surrounds him.

Rodrigo Blaas, Chelo Loureiro and Alejandro Salgado will be responsible for failing the IV Prize for Animation Production-Plaza Río 2, aimed at supporting national independent short film projects under development with a grant of 18,000 euros and which this year will be debated between a total of 13 proposals. The winning work will have the opportunity to be completed thanks to the help of the award and will be part of the festival’s programming in the 2022 edition.

Thus, in this fourth edition, the festival will offer the world premiere of ‘Las Alturas’, by Alejandro Salgado, a short film by the La Maleta Films production company that won the Animario-Plaza Río-2 Award for Production in the last edition.

In this short film, the filmmaker starts from the “harsh reality” of the atypical trade on the borders of Ceuta and Melilla that separate Africa from Europe. Accompanying this piece, the documentary feature film ‘Barzaj’ will be screened for the first time in the city, which together with ‘Bolingo’ and ‘Las Alturas’ make up a trilogy.

The special sessions are a retrospective of the previous works of Michaela Pavlátová in a meeting with the public. His 1991 Oscar nomination for ‘Words, Words, Words’ is joined by other awards such as the Golden Bear in Berlin for ‘Repete’ and the ‘Grand Crystal of Annecy’ for Tram. In addition, the Parisian designer and animator Geoffroy de Crécy, winner of the Animario Prize in the last edition of the festival with the film Empty Places, will present his independent works and give a master class.

Likewise, the film director Gonzalo Suárez, who has used drawing in his latest works, will also present his latest film ‘Alas de tiniebla’. The filmmaker will attend accompanied by Anne-Helene Suárez, author of the story that inspires the film, and by Pablo Auladell, author of the drawings, both National Prize for Translation and Comic, respectively.

Animated films from one of Europe’s oldest and most prestigious film schools, the Famu (Film and TV School of the Academy of Performing Arts) in Prague, will be the subject of a special focus with impressive and multi-award-winning short films such as ‘Daughter’, by Daria Kashcheeva when we have the information.

Finally, to complete a “broad look” at the European school scene and meet emerging talents, the festival brings together a selection of films from Spanish and French school students who will come together in a session dedicated to their graduation films.