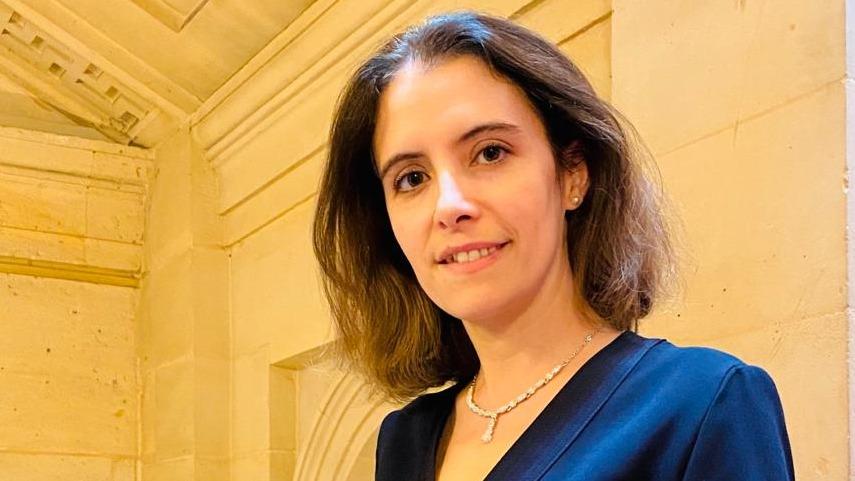 The jury crowned The evil seventhpublished by Robert Laffont and Le Figaro Magazine. A detective story about a lost and hidden manuscript of Jules Barbey d’Aurevilly, the author of diabolical, in the settings of the Cotentin.

Guy Savoy receives guests in his prestigious restaurant at 11 Quai de Conti at the Monnaie de Paris. The setting is beautiful and so was the meal. Three tables brought together the ultimate in forensic investigation. A jury of thirteen experts who worked on a few manuscripts out of the hundred received between December and February by Glenn Tavennec, head of the police collection The black beast published by Robert Laffont. Which have been co-publishing for four years with Le Figaro Magazine the chosen novel. This year’s will appear on September 22 and then, like the previous three, should be included in the collection Pocket.

The president of the Académie Goncourt, Didier Decoin, author of a Dictionary lovers of miscellaneous facts, had apologized. Patrick Baudot, the former chief of staff of the Criminal Brigade and secretary of the prize, chaired this fourth edition with the eloquence that characterizes him. Under the eyes of legal experts, judges, police officers, a forensic doctor, an archaeologist at the International Criminal Court and Olivier Marchal, a former inspector at the SRPJ in Versailles who became an actor, director, he, d first in Cotentin patois, hailed Adrienne Weick’s novel, which is, he made a point of specifying “neither a thriller nor a thriller but a mystery novel,” before adding “the enigma being our driving force” to all.

Curse, sneakiness, betrayal are on the menu of The Devilish Seventh. The first six having been collected in a volume entitled Devilish by Jules Barbey d’Aurevilly in 1874. This fierce critic who exhausted Hugo, Zola and others, this prince of dandyism who inspired Baudelaire, is somewhat forgotten today. It is all the merit of Adrienne Weick to put it back in full light thanks to this very well sewn intrigue.

Direction the Cotentin and Valognes

Why Barbie? “First, answers this financial manager within the DRAC, I am from Cotentin. In 2008, during the bicentenary of his birth, I attended a wonderful show on Devilish in Valognes. It made me want to write about this book and about this author. I love losers and Barbey d’Aurevilly is one of them because he was already out of his time. His brilliance and sense of formula have done him a lot of damage and enemies. I started to imagine what the seventh short story of the collection could have been Devilish and little by little, the story grew and became a novel. The most difficult thing was not to write it but to correct it, to amend it. It took me a total of three years. It was a challenge to take up when I had children to raise and a job. A form of emancipation in short!»

So let’s embark for the Cotentin and Valognes where in several old buildings having miraculously escaped the German and American bombardments during the Second World War, an exciting quest is being played out. By chance, a struggling best-selling author and a naive college student discover letters hidden in the mansion. Not just any letters, those written by Jules Barbey d’Aurevilly. In his missives, it is about a reclusive woman. Are unpublished items by the master also hidden in one of the residences where he stayed?

An enigma that these amateur detectives will try to elucidate at their own risk. Secret caches, tunnels, threatening shadows make them go back in time and relive the episode of the writer’s escape during fierce fighting in the fire-and-blood Paris of 1871. Everything is there, including the story of Barbey with Louise Read, this woman who was the last muse of the writer, his governess and secretary, his admirer who devoted the last years of her life to republishing and making known the work of the dandy born in Saint-Sauveur-le-Vicomte in the Cotentin.