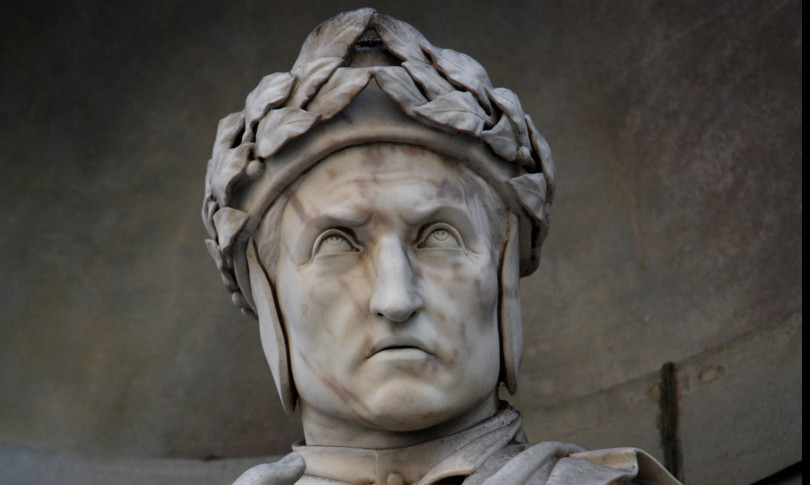 The docu-film “Dante’s eyes. Visions of the Divine Comedy”, written and directed by director Adolfo Conti, is the double homage, presented at the Opera della Primaziale Pisana, to celebrate the 700th anniversary of Dante’s death and to remember, one year after his death, the Dante artist Marco Santagata. The screening of the documentary will be introduced by the director and a memory of Santagata by Professor Marco Collareta, historian of medieval art.

A journey into the places and memories of the Poet

“Dante’s eyes” is a journey through the places, memories, works of art, women and men evoked by the Poet. A journey consisting of a prologue and three chapters that propose to the viewer of connect the canticles of the Divine Comedy to three moments of his exile: 1307 Inferno, 1310 Purgatorio, 1321 Paradiso.

In Prologue and Inferno the first years of exile are recalled, when Dante tries to return to Florence by force of arms, his stays with the noble families of Romagna and Veneto, the vision of Hell painted by Giotto in Padua, the memory of the baptism of faith in Florence and that of arms in Campaldino. In the part relating to Purgatory, the descent of Henry VII in Italy and the failure of his political mission are remembered they mark the end of Dante’s hopes of returning to Florence and, in the re-enactment of the meeting with Oderisi da Gubbio, there is a comparison with the art of Giovanni Pisano in the Cathedral of Pisa. And finally Paradise, with the encounter with the Trinity and the last revelation.

Adolfo Conti he is an author and director of documentaries, after a long experience as assistant director in Rai, from 1998 to 2004 he worked as a director for Rai Tre and Rai Due, making television programs and documentaries with awards in international festivals.