Marta Hazas and Elena S. Sánchez will present the gala of the ‘José María Forqué Awards’ on December 11 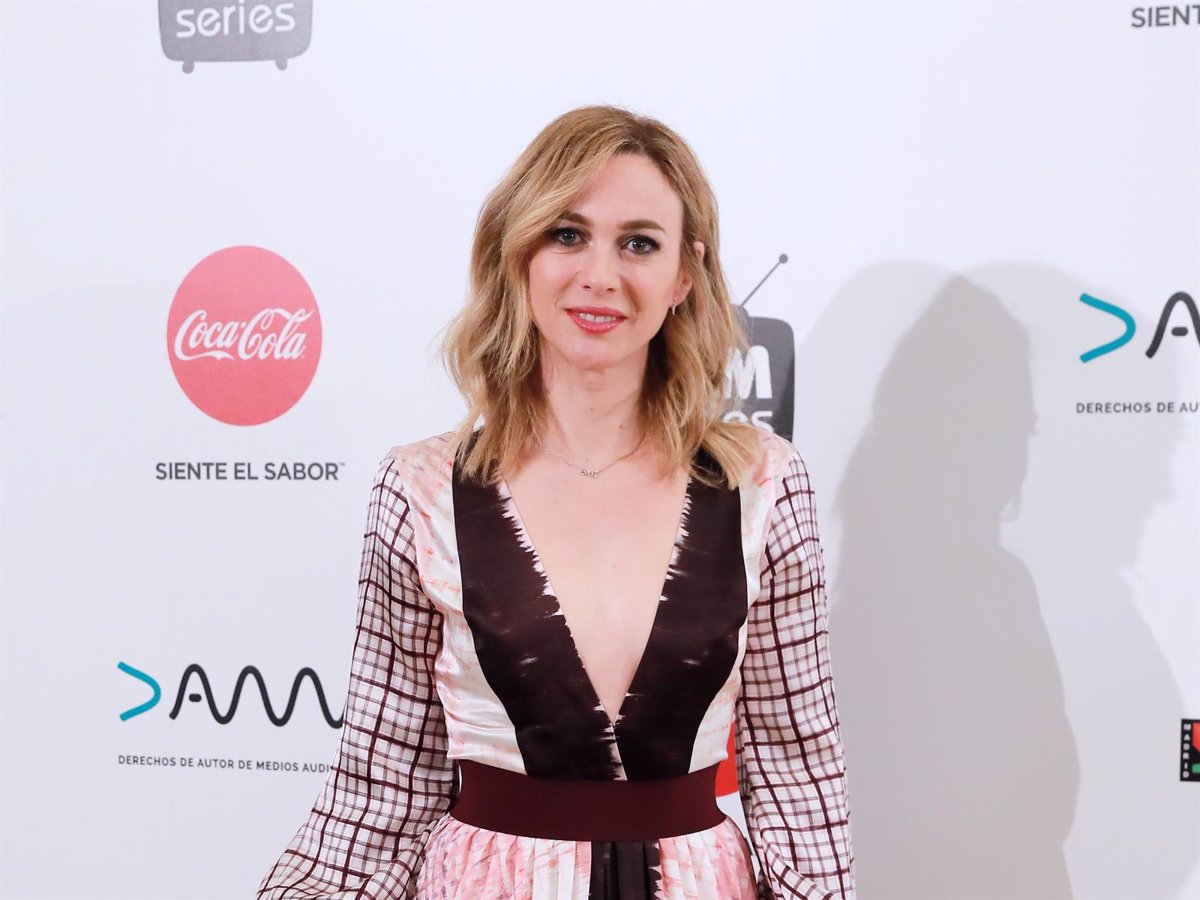 Marta Hazas and Elena S. Sánchez will be the masters of ceremonies at the gala of the XXVII Edition of the ‘José María Forqué Awards’, which will be held in Madrid on December 11, which will take place at IFEMA Palacio Municipal de Madrid.

In this new edition, Marta Hazas and Elena S. Sánchez will pick up the witness of the previous presenters, Aitana Sánchez-Gijón and Miguel Ángel Muñoz, as announced by EGEDA. the non-profit organization for the management of rights of audiovisual producers organizer of the awards.

Marta Hazas made her film debut as an extra in the film ‘Natural Code’, and did the same on television in an episode of ‘El comisario’. He has also participated in films and series such as ‘The amazing world of Borjamari and Pocholo’, ‘Capital’, ‘SMS’, ‘8 appointments’, ‘El internado’, ‘Odd’, or ‘Velvet’.

For her part, the journalist Elena S. Sánchez –who will co-present the Forqué gala for the fourth time after doing it with Boris Izaguirre in the 23rd edition (2018), together with Edu Soto in the 24th edition (2019) and together to Santiago Segura in the 25th edition (2020) – he has participated in programs such as ‘Corazón’, ‘Gente’, ‘Cine de Barrio’ and ‘Historia de Nuestro cine’.

In this XXVII Edition, 289 audiovisual works made throughout the year in Spain have been presented, with a total of 176 fiction, documentary or animation films, 47 series and 66 short films.

Trophies were also awarded for Best Fiction or Animation Feature Film (€ 30,000), Documentary (€ 6,000), Short Film (€ 3,000), Male and Female Interpretation (€ 3,000), Latin American Feature Film (€ 6,000) and Film and Education in Values. In addition to the ten awards mentioned, there is the Gold Medal for an entire career, which will be announced shortly.