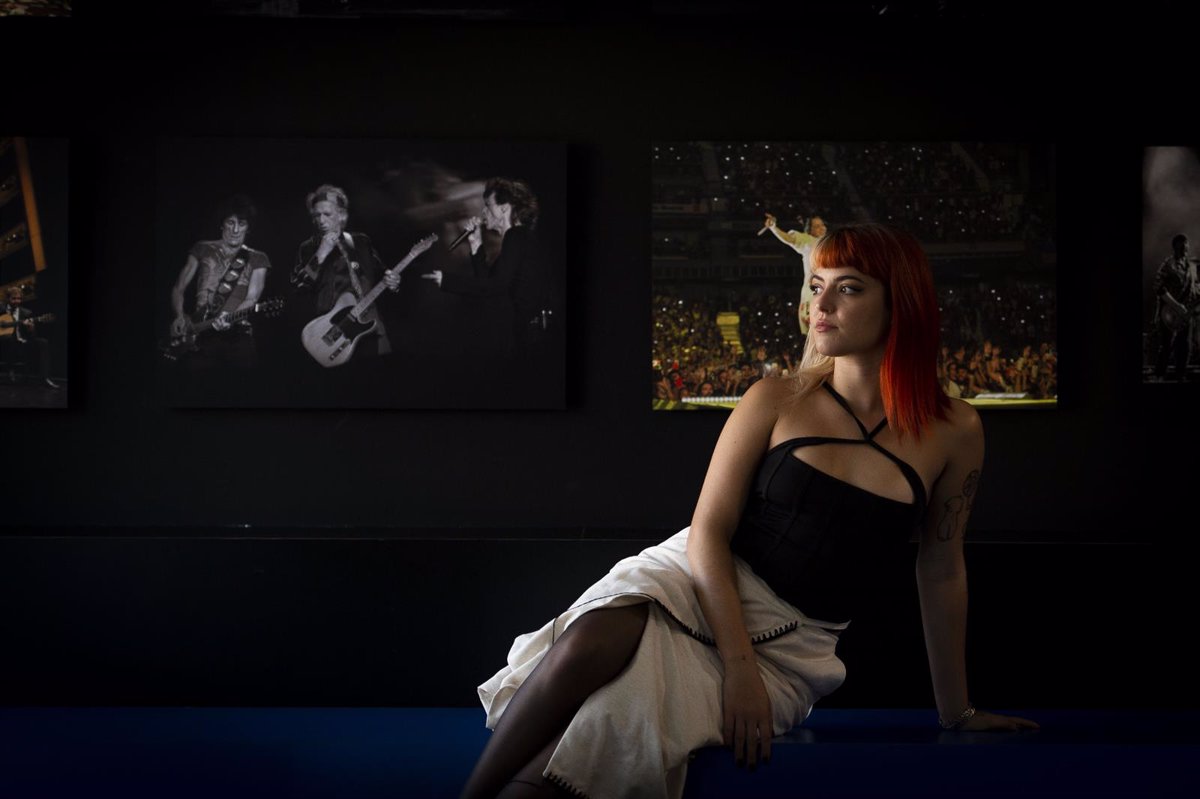 Alba Reche (Elche, 1997) continues advanced in the “path” of music an industry where you want to be an “active” driver of change to alleviate machismo and “intrinsic” paternalism that surrounds her.

“The obvious whitening of macho artists in the music industry is insulting“, says Reche in an interview with Europa Press on the occasion of the launch of his new EP ‘Honestly sad’ which will be published this Friday, September 23.

In this “diary” of 5 songs, Reche confesses about many issues, among them a situation of abuse that she points out in the song ‘Esa also fue yo’, one of the most “crude” pieces on the EP and the one that cost him the most to share. Now she thinks she did the right thing.

“For me this song was a way to be aware of many things and to recognize myself in various situations. Being able to verbalize and write this has helped me feel better. Everyone finds their way of dealing with these things.”underlines.

Likewise, he celebrates that the public can feel the song and says that many people have written to him to tell him that they feel reflected and have had similar experiences. “They have been able to empathize with this song, which is what songs are for. When I wrote it I just thought that there would be people who need to hear something like that“, adds.

He also highlights the need for this type of vindictive songs because, in his opinion, “the songs do not stop being a political act no matter how much they are songs”. “Things that are necessary are counted,” he exposes.

Among other things that he sees as necessary today, it also includes a change in the industry in which he operates and in which, as he relates, “there is paternalism and misogyny on the part of the public, the teams and even the record companies“.

However, she celebrates that she has a team in which there are more and more women and men “listen to her”. “Everyone knows me well enough to know what attitudes they can have towards me”, she explains, adding that in this way she “feels free and calm when creating.

On the other hand, he regrets the lack of women in the festivals of the national music scene, not only on stage, but also behind them. “Given this, I have decided to react actively and in my team I have managed to make them all women for the direct ones”he claims, while asking to “leave behind” the stamp of the “individual artist who appears at concerts with a band of guys who are 40 years older than him”.

“This is fine, but I think we are at another point. If we really feel bad (the lack of women), I think that reacting actively is the solution. I would also appreciate it if male artists had women, also in their technical teams” , sentence.

For now, she hopes to take her bet to the festivals next year, because after a concert tour that will end in February and in which she will present new songs, in addition to those from this EP, she believes that her turn has come. Also that of jumping the puddle and playing in Latin America.

“ONE DOES NOT CHOOSE TO BE A REFERENCE”

And it is that, she has fans in several countries of this region since she left Operación Triunfo 2018, where she came in second position and was one of the most loved by viewers who, in addition to valuing her talent, took her as an LGTBI + icon.

“Being a reference one does not choose it, it is imponen”, the artist points out in this regard, applauding that “many girls have been able to see themselves reflected” in it in this sense. “Before our generation on television you did not see so many referents of the group and thank God the program gave us an opening to talk about our sexuality and identity in a natural way,” he stresses.

However, she says that she has also been questioned about it. “I have been told that I am taking advantage of being part of the collective. I did not know if telling it on the program was going to have a bad or good reception, I only said it because I am”, ditch.

In this context, he also denounces the “questioning of bisexuality inside and outside the group.” Although she does not usually experience them because she lives in a kind of “bubble”, surrounded by her people, when she leaves it she realizes that “biphobia continues to exist”, she denounces.

Despite these or other criticisms, she feels very focused on what she plays, her work, in which, she guarantees, she tries to be “honest” with her and the people who listen to her, a conviction on which she has woven the EP that now will bring to light and with which he continues to make a dent in the industry.