Karin Viard will serve as the festival’s 26th chair 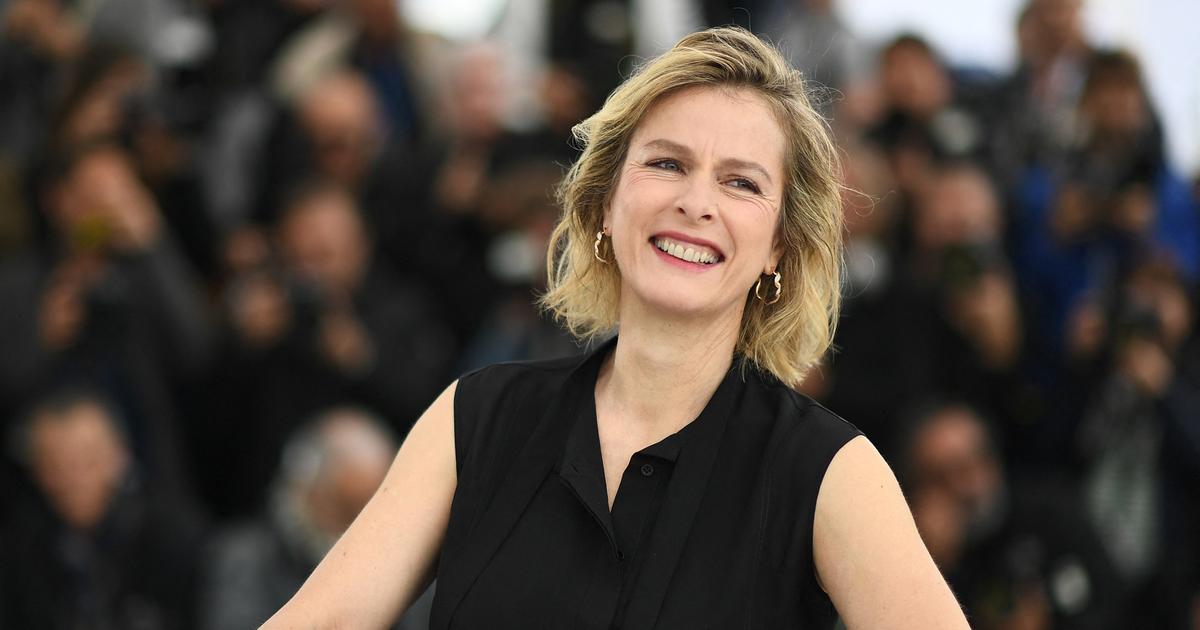 The actress takes over as chair of the jury that will name the comedy of the year at the end of January, succeeding Alexandra Lamy, José Garcia, and Michèle Laroque.

The 26th Alpe d’Huez International Comedy Film Festival, which will take place from January 16 to 22, 2023 in the ski resort of Isère, will be presided over by actress Karin Viard, the organizers said on September 21.

Karin Viard, a 56-year-old actress with a hefty filmography who is equally at home in comedies and dramas, won an interpretation award at the same festival in 2007 for her performance in Catherine Corsini’s The Ambitious, and she later served as a jury member in 2016, which was presided over by Kad Merad.

The actress, who gained recognition for her role as a hilariously unfortunate traveler in the comedy The hikers in 1997, said that serving as the jury’s chair in January is “an honor (…) and a happiness.” She described this gender as “as noble as theater, but more tougher to do” while speaking into the RTL microphone on Wednesday.

She stated in a statement that “the festival chooses great, adventurous, and innovative films and (…) all this happens in good company, and in the mountains.” The Alpe d’Huez Festival’s most recent iterations were presided over by Alexandra Lamy (2019), José Garcia (2020), and Michèle Laroque, in that order (2022). For his film Irréductible, which follows a transferred civil servant “through the poorest parts of France,” Jérôme Commandeur won the festival’s King Trophy in January 2022.