Sebastian Lelio: “There is no way that processes like the new Chilean constitution are hygienic” 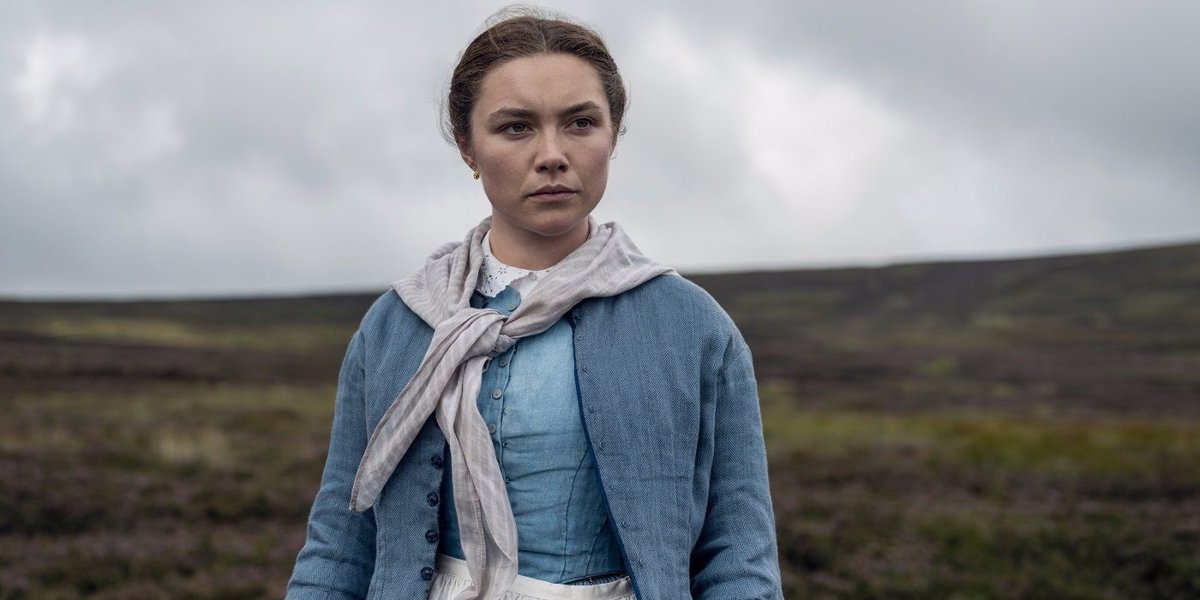 Chilean filmmaker Sebastian Lelio Oscar winner for ‘A fantastic woman’ has presented his new film in the official section of the San Sebastian Festival ‘The wonder’ and has made a defense of the current referendum process in his country to have a new constitution.

“In Chile we are in the process of building a history that is up to what we need the previous Constitution stopped working and now we are in a process of collective narrative”, said the director, who previously supported this text -rejected at the beginning of September-.

“I would have preferred it to be approved, but the good news is that the constitutional process continues and all my respect to the Chilean people“, has indicated the filmmaker, who nevertheless recognizes that “there is no way that these processes are hygienic and clean”.

“These processes are full of the worst of ourselves, but now we are looking for a text with a story and the ability to unite us. I am disappointed in what happened, but I am very excited about the length of the process“added the filmmaker.

‘The wonder’ is a film based on the novel ‘The Prodigy’, by Emma Donoghue, and confronts the religious beliefs of an entire town against the scientific rationality of a foreign nurse in nineteenth-century Ireland. Lelio has reiterated that the film “does not try to say no to faith, but to intellectual staticity”.

“The protagonist (Florence Pugh) is a rationalist who believes that she will solve the problem of reason versus superstition.. It has that capacity for adaptability against fanaticism and any rigid position, which is something that unfortunately we are going through today as a society,” he warned.

“When reason makes him understand the mechanism by which a girl is making a sacrifice, then comes the pain and it is the only real thing. And to save her, she has no choice but to descend into the girl’s imaginary, go to her story and save her from there and her own beliefs.“, he indicated.

In this sense, He has defended that this protagonist “is not so far” from the Oscar-winning ‘A fantastic woman’. “I don’t think it’s so different, both are women with female bodies in dispute, and making decisions other than the social mandate, in this case represented by a group of notable men. I think it would be more of a variation or deepening,” he said.

Lelio has also defended that the film does not claim to be a “work of the year 1862” — the date on which it is set — nor “have high degrees of historical accuracy.” The film opens with a meta-cinematographic game in which it shows the filming set and a voice-over affirms that ‘without stories we are nothing’.

“I believe that everything is a story, also politics, and that is why it is not only a work of entertainment, but that it appeals to something urgent today. What stories are we believing in? Belief is a thought that is insisted on until it becomes a belief and therefore can also be readjusted afterwards: that is the difference with fanaticism“, has explained.

That is why he understands that his protagonist is the best example of a “scientific mentality”. “She is willing to change and adapt, unlike the other characters who seem to find a truth and get stuck in that position. Fans, on the other hand, find their truth and operate from there onwards,” he concluded.

One thought on “Sebastian Lelio: “There is no way that processes like the new Chilean constitution are hygienic””