“Ellie and Oleg,” a children’s book by Katja Ludwig: Alone 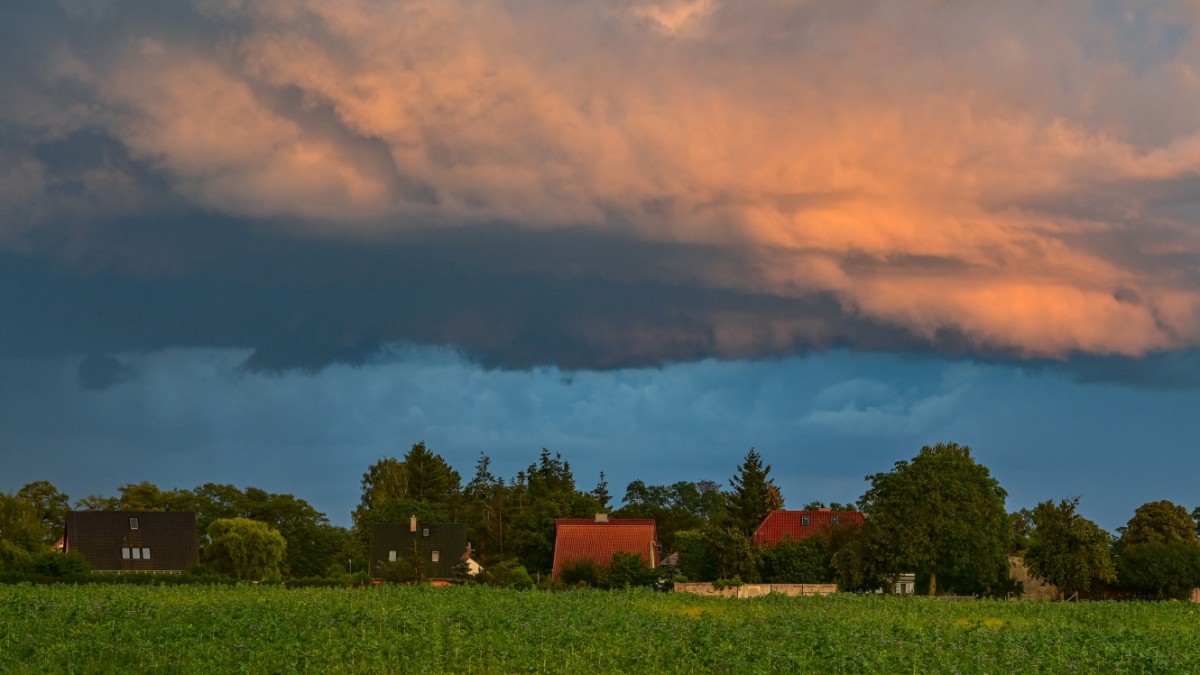 Nowadays, the mobile phone is the first thing that has to happen for kids to have a real experience. If not, it would be too simple. Don’t parents return home in the evenings? If you rapidly text “Where are you?” and wait a short while, everything becomes clear. But Ellie can’t seem to locate her phone. even if her younger brother Oleg shows up. It is gone. Additionally, the parents are not returning from town. In their new home in the Brandenburg Pampa, Ellie and Oleg are alone. Their neighbor Edeltraut is also absent, and their cat Sissi quickly begins to meow in hunger. similar to Ellie and Oleg. However, at least they can boil eggs in the kettle because Ellie is forbidden from cooking for the time being following a nasty mishap.

Adventures in young adult novels sometimes begin with children who find themselves suddenly left alone by grownups. They are extremely consistently and truthfully explained by Katja Ludwig. The lockdown is a little more severe than it has been in this country, the police cordon off towns and villages, and the kids can’t even cross the bridge to the next town because of the situation, which not only places them in a very modern pandemic scenario but also places them in a specific milieu that makes them recognizable from the perspective of a child. A blended family from Berlin is the home of Ellie and Oleg. Oleg is so pale that when the sun is behind him, his ears glow red. Ellie has dark skin. Her parents share a child named “Lilac,” who significantly irritates both of the older adults. The family wants to relocate from their modest flat in the city to a small community of homes known as “Ausbau 1-3” in the country. There is an LPG ruin near the bus terminal.

Oleg typically keeps his calm, but right now he’s whispering to his teddy bear once more.

The two city siblings, ages twelve and eight, are left to fend for themselves in this desolation. Ellie attempts to hold back her emotions, but Katja Ludwig perfectly depicts how the dread inevitably results in tears before dissipating in a brief moment of adventure ecstasy. Oleg typically maintains his composure, but right now he’s talking softly to his teddy bear once more to help him sleep. Ellie is well-versed in the world, but the cryptic radio reports concerning the lockout and issues at the neighboring substation have her confused.

Parents will read this realistic account of how children can suddenly get lost and have to sleep outside on a cold night, covered with nothing more than a pile of sharp-edged reeds, with some concern even today. When food supplies run low (what’s “sauce binder” anyway? ), the two leave home in search of other people, flee from the only neighbor present, and get lost. But this book also serves as a terrific source of inspiration for kids: Ellie can make muffins, but she can’t make bread.

The absent neighbor may have preserved fruit in her closet if your own refrigerator is empty. Additionally, in times of need, hazy knowledge of things like the sun’s path, blown fuses, and gardening frequently comes in handy. In any event, Katja Ludwig assures us in this lovely, captivating book that you are not entirely lost as a youngster. even if you don’t have a phone.

One thought on ““Ellie and Oleg,” a children’s book by Katja Ludwig: Alone”