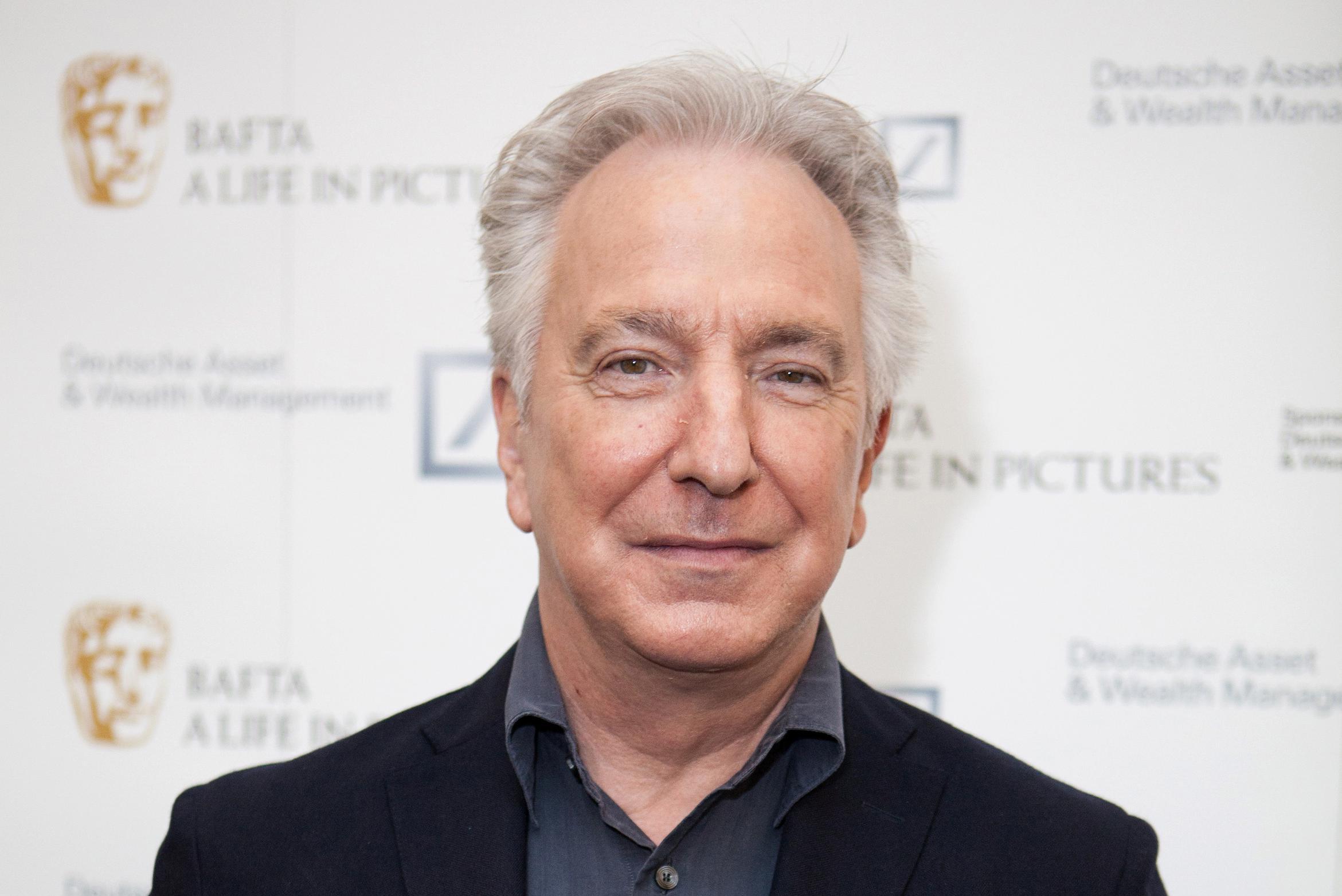 Good news for Harry Potter fans. Soon they will be able to get a unique look behind the scenes of the eight films. And through the eyes of actor Alan Rickman. The man who played Professor Snape for all the films has kept extensive diaries since 1992. And they will be published soon. With 26 volumes, they are a wealth of information and contain plenty of details about, among other things, his role as a wizard at Hogwarts.

The British newspaper The Guardian could already look at the diaries. This is how we learn that Rickman agreed to play the part of Snape in the Harry Potter movies on August 23, 2000. “Get in the car and drive to Siena to get to Il Campo before dark. To the Patio Bar where I called LA around 8pm and said OK to HP (Harry Potter, red.).”

By September 10, 2000, Rickman had finished reading the first Harry Potter book and began work on the second volume. And on October 6, he had a first conversation with JK Rowling. “First conversation with Joanne Rowling. Her sister replies – ‘She’s not here – can I leave a message?’ [Er wordt gekakeld op de achtergrond … ‘Sorry daarvoor! …’ [Ik vertel haar:] “There are things only you and Snape know – I need to know…” “You’re right [antwoordt ze] – call me tomorrow; no one else knows these things.’” A day later, the two talked again. “Talk to Joanne Rowling again and she nervously shows me a few glimpses of Snape’s background. Talking to her is talking to someone who is living these stories, not making them up. She’s a transmitter – bubbling about, ‘Well, when he was young, you see, this, that and the other happened’ – never, ‘I wanted such and such…’”

“Still not quite an actor”

February 19, 2001 was Rickman’s last day on the set of the first Harry Potter film. He writes about this: “At the end of the day, Hedwig the owl flies the length of the Great Hall and drops the Nimbus 2000 into Harry’s lap. Dave, the trainer, hadn’t slept. Simple, amazing things.”

His HP colleagues are also mentioned in the diaries. About Daniel Radcliffe he wrote on May 2, 2003: “8.40 am pick-up with Dan Radcliffe. He’s so focused now. Serious and focused – but with a sense of fun. I still don’t think he’s really an actor, but he will no doubt be directing/producing. And he has such calm, dignified support from his parents. Nothing gets pushed.”

On July 27, 2007, Rickman reads the last Harry Potter book. “Read the latest Harry Potter book. Snape dies heroically, Potter describes him to his children as one of the bravest men he has ever known and names his son Albus Severus. This was a real rite of passage. One small piece of information from Jo Rowling seven years ago – Snape loved Lily – gave me something to hold on to.”

Alan Rickman’s diaries are not just about his experiences during the Harry Potter movies. He also writes about politics, about the September 11 attacks, about his visits to the hospital when he was treated for an aggressive form of prostate cancer in 2005 and his other film projects. Numerous celebrities are also reviewed in his diaries. For example, he writes that singer Liam Gallagher is “a bungler”, that he plays tennis with actor Daniel Day-Lewis, that actress Gwyneth Paltrow is more handsome in real life, about his meeting with actress Meryl Streep.

The Diaries of Alan Rickman, who have the title Madly, Deeply: The Alan Rickman Diaries to get, will be published by Canongate on October 4, 2022.