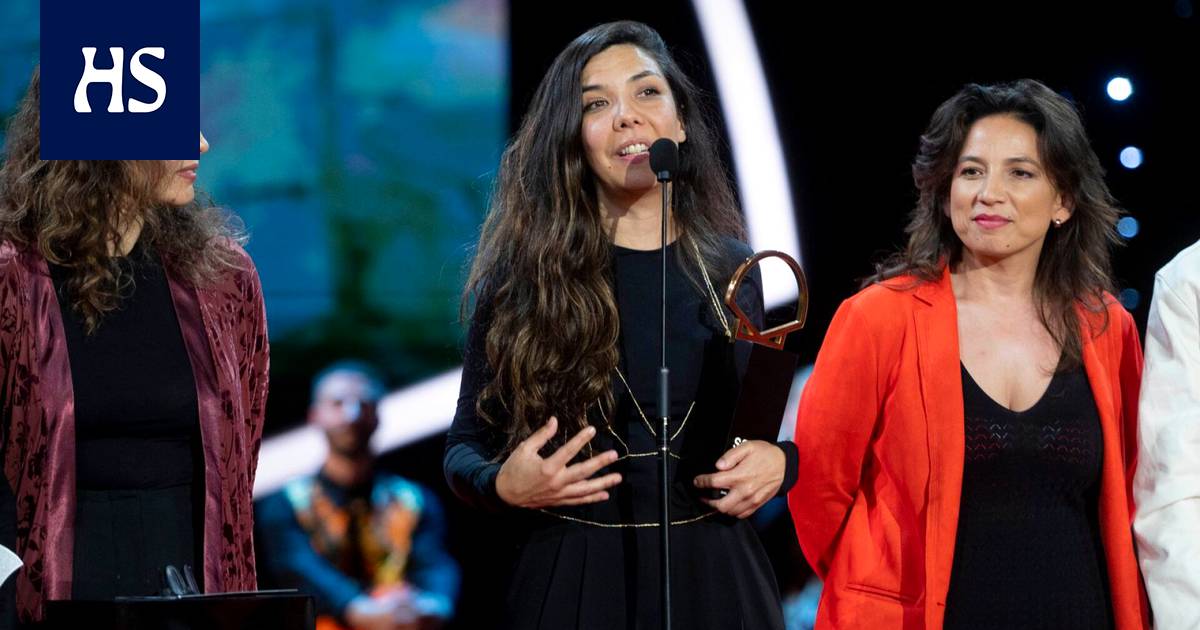 The King of the World, directed by Colombian Laura Mora Ortega, took home the Golden Shell, the festival’s top honor.

The King of the World, directed by Colombian Laura Mora Ortegan (b. 1981), has received the Golden Shell, the festival’s top honor, according to the Hollywood Reporter and other publications. Five young guys who grew up on the city’s streets and embarked on a journey in pursuit of the promised land are the subjects of Mora’s film.

A Colombian film received the Golden Clam for the first time in the 70-year history of the Spanish festival. Mora’s second theatrical release is The King of The World.

A Japanese director named Genki Kawamura won the best director prize for his first film, Hyakka, which deals with dementia. Kawamura is best renowned for his work as an animator.

The American drama Runner by Marian Mathiasin won the jury’s special award. The story of the movie centers on an 18-year-old woman who travels to her father’s hometown near the Mississippi in order to carry out his final desire.

Argentina produced the festival’s top film, according to the crowd. Santiago Mitren Argentina, a 1985 dramatization of a courtroom.