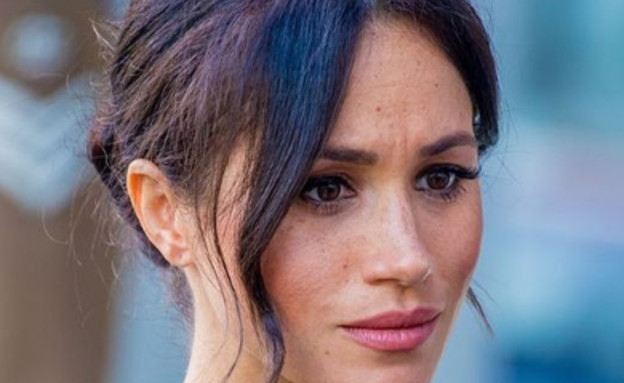 In October 2019, Prince Harry and Megan Merkel opened legal proceedings against the British “Daily Mail” newspaper, following the alleged illegal publication of a private letter sent from Megan Merkel to her father, Thomas Merkel. The court hearings continue to this day, and yesterday (Wednesday) there was a rather dramatic development in the case – which put Merkel in the most negative light there is.

Jason Canoff, who was the private secretary of Prince Harry and Megan Merkel at the Royal Palace, arrived yesterday to testify at the trial of Harry and Megan. According to his testimony, Merkel was prepared for the possibility that her father’s letter would leak to the media, adding to his arguments various backups in the form of email correspondence between the two. In addition, Kanoff revealed emails with detailed lists that the two had written in favor of the authors of the book “Finding Freedon,” in stark contrast to previous allegations that they did not cooperate with the authors of the book.

NEW A witness statement submitted to the Court of Appeal from Jason Knauf, the Duke and Duchess of Sussex’s former communications secretary says Harry and Meghan “authorised specific cooperation in writing in December 2018” to the authors of Finding Freedom, giving examples…

In Canoff’s testimony, he revealed an email correspondence from Criminal, in which Megan sent him the draft letter. “Obviously everything I have formulated is out of an understanding that the letter may be leaked,” she wrote. Canoff added that Megan asked if she should address her father in a letter in “Daddy,” adding that “in the unfortunate event that the letter is leaked, the word will pull at the threads of the heart.”

Extraordinary email from Meghan to Knauf tucked away in evidence today, setting out ‘some background reminders’ for a detailed briefing seemingly set up between royal staff and Finding Freedom’s authors. pic.twitter.com/TFEjO40Se6

This morning (Thursday), the covers of highly regarded newspapers in Britain celebrated on Merkel’s blood. The British Sun featured Megan’s face in blue and portrayed her as a “forgetful lady” (as a tribute to the “Mr. Ish” children’s book series), and the Daily Express and Daily Telegraph made the apology the main story of the paper. It is not clear at this time how the issue will affect Harry and Megan’s trial.

The British newspapers are cruel to Megan this morning pic.twitter.com/GueOTgPUDG