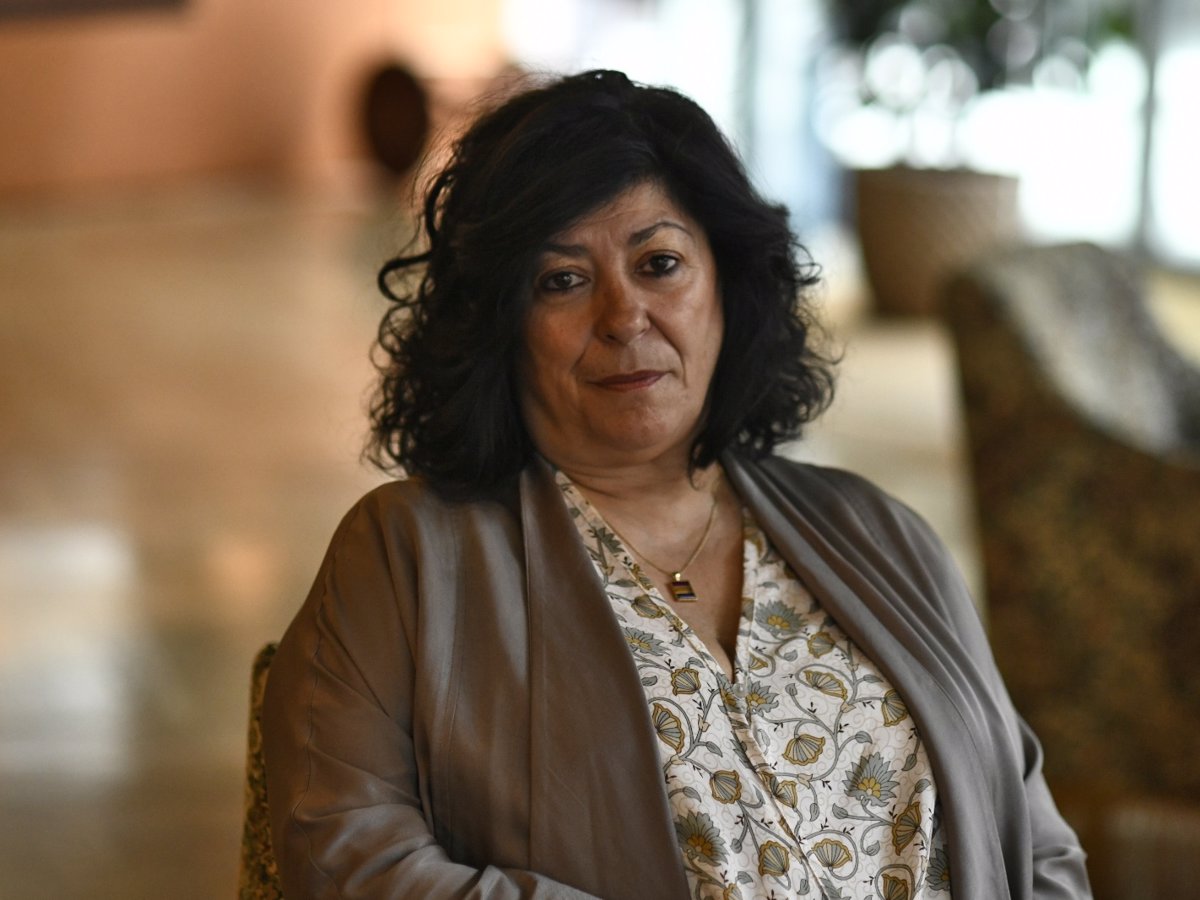 The National Library of Spain (BNE), in collaboration with the Clásicas y Modernas association, and the Spanish Federation of Professional Executive and Executive Women and Entrepreneurs (FEDEPE), will celebrate the seventh edition of Women Writers’ Day on October 17, where Emilia Pardo Bazán, Almudena Grandes or the Honduran writer Berta Cáceres, among others, will be honored.

This day will serve to vindicate the work and legacy of women who have written throughout history. This edition, according to the BNE, is curated by the writer Carmen Domingo, and the theme chosen is ‘Before, during and after the wars’.

“From different disciplines they have transmitted their vision to us, despite the fact that some have never published a book. To do this, there will be pens that speak to us face to face about what has been lived without the need for flourishes and that we can feel as if our own voices were speaking to us. mothers, our grandmothers or our friends”, the writer has stated.