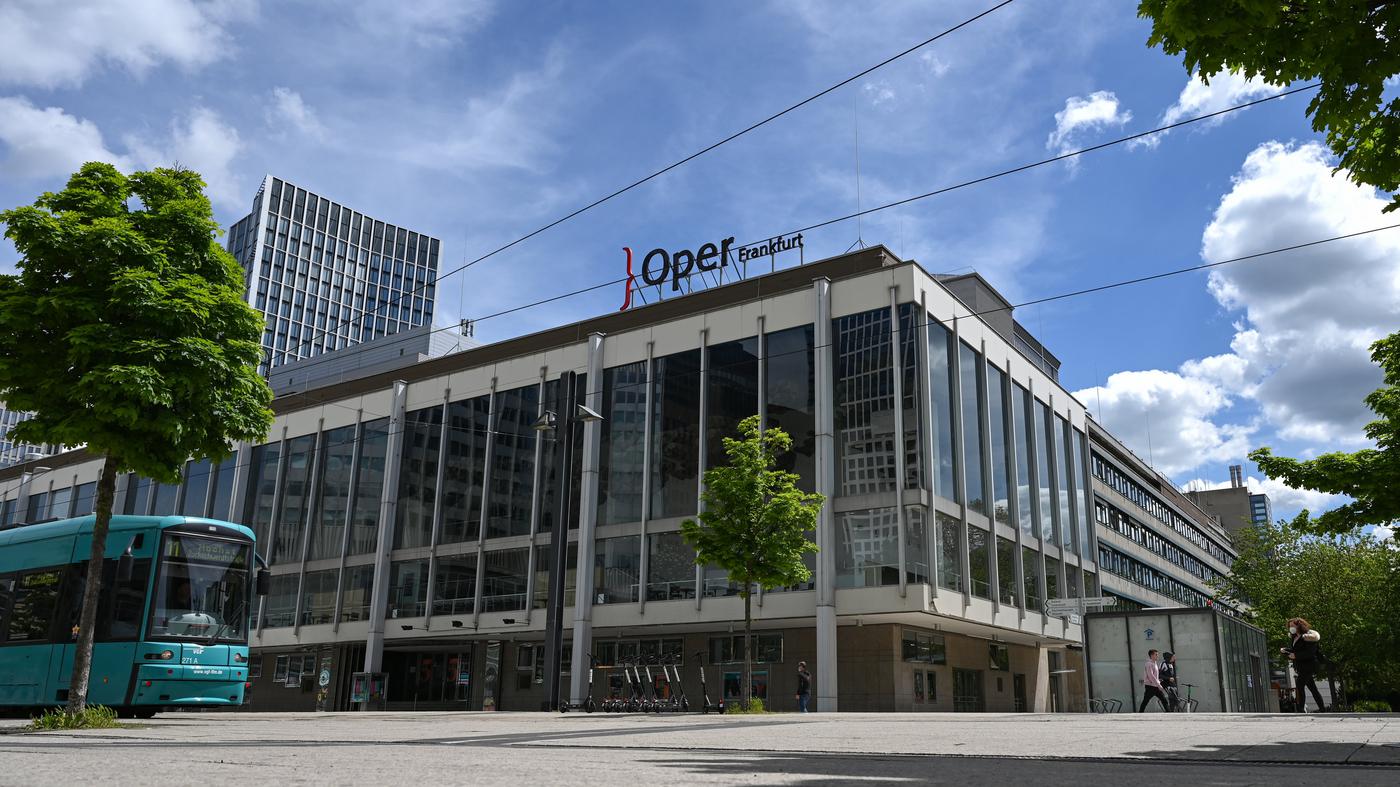 The Frankfurt Opera was once again chosen as “Opera House of the Year,” winning the honor for the sixth time, in an expert poll conducted by the publication “Opernwelt.” According to a statement made on Thursday, the sixth prize was given in recognition of excellent directorial accomplishments and original, brave program planning. The journal reportedly conducted interviews with more than 40 international critics for the survey.

Kirill Petrenko is the “Conductor of the Year.” The director of the Berlin Philharmonic received recognition for his performance of Tchaikovsky’s “Pique Dame” with the Berlin orchestra in Baden-Baden. Because to his interpretations of Weber’s “Freischütz” in Amsterdam and Shostakovich’s “Nase” at the Bavarian State Opera in Munich, Kirill Serebrennikov is the “Director of the Year” according to the critics.

Critics’ evaluation of the Berlin “Opernwelt” comes up empty

The “World Premiere of the Year” was split equally between Stefan Wirth’s “Girl with a Pearl Earring” and Peter Eötvös’ “Sleepless” at the Zurich Opera House. (dpa)