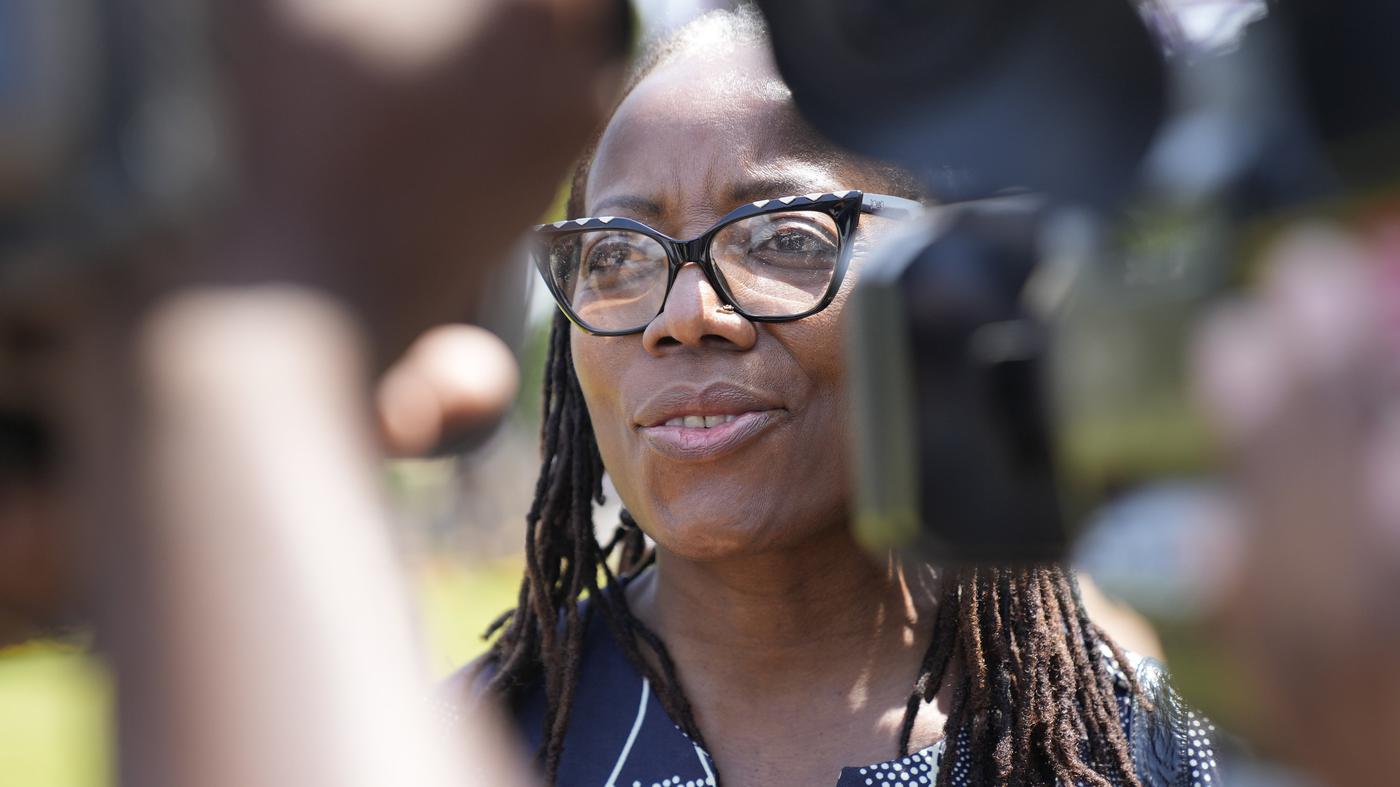 Zimbabwean author and filmmaker Tsitsi Dangarembga has been found guilty of incitement to violence. This was announced by Zimbabwean journalists and activists such as reporter Hopewell Chin’ono on Thursday.

Judge Barbra Mateko of the anti-corruption court in the capital Harare said in her reasoning that considering the course of events during the protests in July 2020, Dangarembga and the accused journalist Julie Barnes called for violence, as the news portal “Zimbolebs” reported.

Dangarembga and Barnes, who was also convicted, took part in a pro-democracy demonstration together in July 2020, holding signs calling for reform.

Both women should pay a fine of 70,000 Zimbabwean dollars (about 200 euros) according to reports from the news portal “ZimLive”. A six-month suspended prison sentence will be waived if they do not commit another similar crime within the next five years.

“It means that the constitutional right to protest in Zimbabwe has gone out the window,” said Chin’ono, whose arrest was one of the protests in question. The women’s trial lasted two years and was repeatedly postponed in what human rights activists described as an attrition tactic.

“We are appalled by this verdict,” said the US section of the writers’ association PEN. The conviction shows how endangered peaceful protest and freedom of expression are in Zimbabwe and what courageous authors like Dangarembga risk when they stand up for these rights.

Dangarembga, who is married to a German, has received several awards for her work. Last year she received the Peace Prize of the German Book Trade. The jury justified its decision by saying that she was a “voice of Africa that can be heard from afar in contemporary literature”. In her home country, Dangarembga is involved, among other things, in women’s rights and in the fight against corruption.

Tsitsi Dangarembga im Interview “We must live well together” Afrolution Festival Berlin Black literature and art is celebrated here One PEN, two PENs, the PEN is there for everyone Author Ralf Bönt on the dilemma of two writers’ associations

The Zimbabwean government under President Emmerson Mnangagwa is systematically taking action against critics. Media professionals, members of the opposition and human rights activists are repeatedly persecuted and imprisoned. The Harare Anti-Corruption Court, where the trial of Dangarembga and Barnes took place, reports directly to the President. (epd)