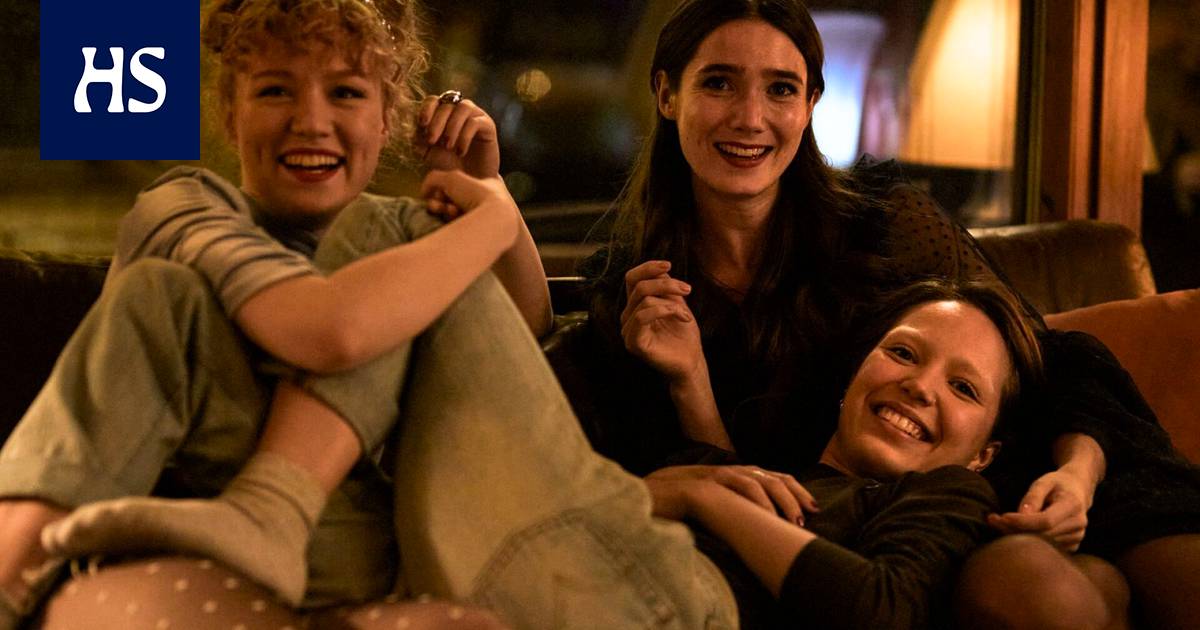 The film collected the same number of stars earlier In Helsingin Sanomat’s review.

Bradshaw thinks the film is reminiscent by Lukas Moodysson production.

“I liked how the film shows sex as an experience and a skill that explodes into your teenage consciousness as something that is clearly more important than anything else in your life, while at the same time insisting that it’s just one part of everything else, like schooling and family issues,” Bradshaw formulates.

At the same time, of course, the critic notes that asexuality is also one of the themes dealt with in the film.

According to Bradshaw, one of the film’s couple relationships with breakups and reconciliations could have been motivated and dramatized better, but overall the direction is lively and lovable.

British the film magazine Empire is a little tighter with its three-star rating. Critic Ella Kemp appreciates the film’s efforts and acting performances, but still finds the script too modest.

According to him, it is a small but effective description of adolescence in Scandinavia. In its modesty, it avoids preachiness, but cannot become a perennial favorite of this genre.

In the past, the film has won the audience award at the Sundance festival and received, for example, a critic from The New York Times Amy Nicholsonin a positive review.

According to Nicholson, it’s a dizzyingly high-voltage comedy, where the mistakes made by Teens are also shown, but not in a preachy tone.

Correction 30.9. at 3:02 p.m.: The movie “Tytöt työts tytös” is Girl Picture in English, not Girls, Girls, Girls, as the article read incorrectly earlier.