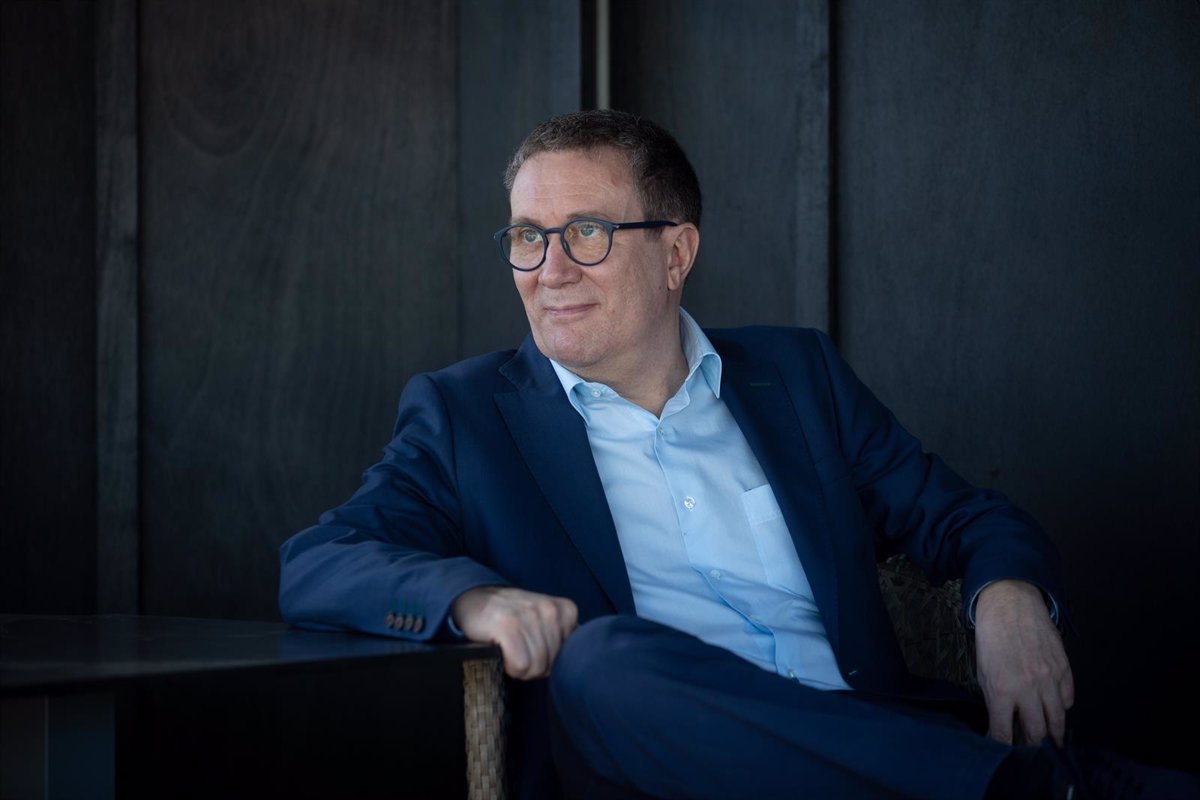 The Government has responded to a battery of questions from the Popular Group in Congress in which refuses to assess statements “made in a personal capacity, prior to taking office and not related to the current exercise of the position” new director of the Cervantes center that will open in Los Angeles on December 23, Luisgé Martín.

In these questions, to which Europa Press has had access, it is questioned whether Martín – a former member of Pedro Sánchez’s cabinet – meets the criteria “that are required of any public manager of objectivity, integrity, neutrality, impartiality, transparency, exemplary and honesty“.

As an example, the Popular Group rescues various interviews with the writer, including one in which he states that “in Spain the right still has a long way to go in what has to do with loyalty and not with interests.” It also collects another article in the one that speaks of the “schizophrenia” or the “idiocy” of a percentage of PP voters who believe that “a defendant should not be a candidate.”

In several written answers, the Government assures that it does not enter “assess statements made in a personal capacity, prior to taking office and not related to the current exercise of the position”In addition, it details the selection process for management positions at Cervantes, recalling that “under the applicable regulations, there is no obligation to issue an official document that performs a scale of the merits accredited by all the candidates.”

“Yes, there is the possibility that the commission summons those candidates that it preselects to verify their suitability for the position and to have a better knowledge of their merits and capacity“.

In the case of Martín, and in the exercise of that competence, the commission interviewed nine candidates on May 10 and 12.

Precisely this Tuesday it has been known that the new Cervantes center in Los Angeles will open on December 12, according to what the director of the institution, Luis García Montero, advanced this Tuesday, before attending the annual meeting of the board of trustees.

The Los Angeles center, which will join those in New York, Chicago and Albuquerque in the United States, will be directed by Luisgé Martín, who already has the support of a head of studies and an administrator to “seek agreements” with different institutions . It will be the center number 63 of this institution.

“Luisgé Martín has been the most suitable of all those presented for the position: he is a well-known writer and what we want is for him to represent culture in Spanish in Los Angeles, which has a community of native speakers of twelve million people“Garcia Montero pointed out.