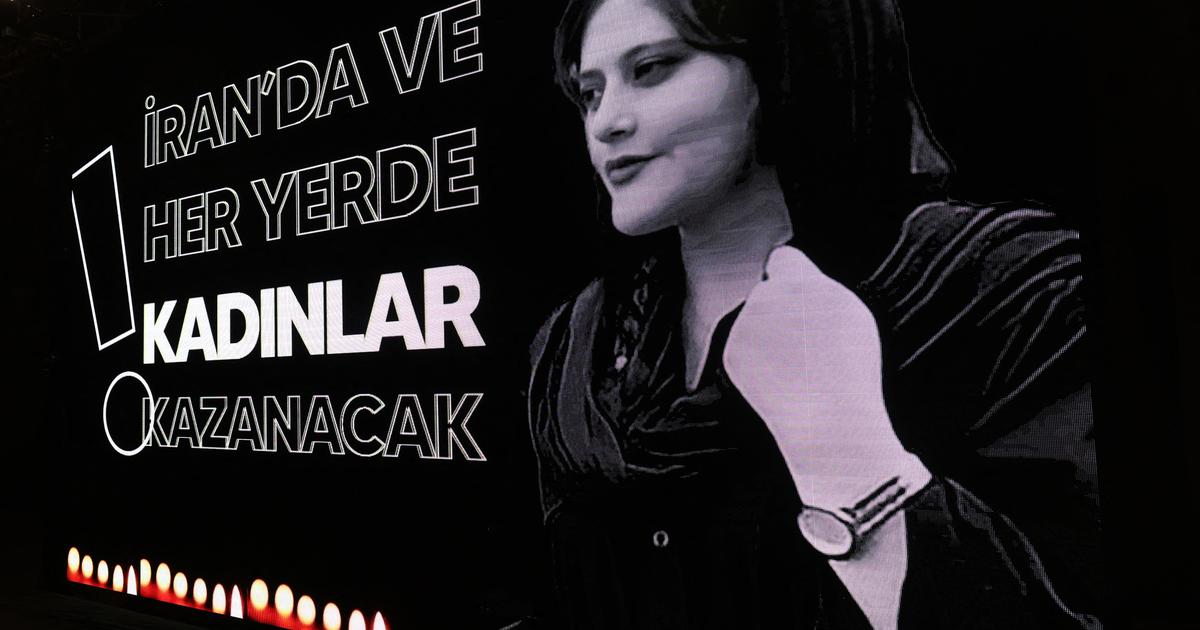 The seventh art wants to collectively express its solidarity for the women who are currently risking their lives to fight for their freedom and for the Iranian people who bravely support their uprising in light of the protest movement that emerged after Masha Amini’s passing.

A column provided to AFP on Tuesday urged nearly a thousand figures in the seventh French art, including celebrities like Léa Seydoux, Isabelle Huppert, and Dany Boon, well-known directors, and the director of the Cannes Film Festival, Thierry Frémaux, to “support the women’s revolution in Iran.”

Winners of the Palme d’Or, including Julia Ducournau and Jacques Audiard, the Lion d’Or, including Audrey Diwan, and performers as diverse as Marion Cotillard, Camille Cottin, Louis Garrel, and Alex Lutz have also signed the platform.

The professionals wish to “collectively express (their) support for the Iranian women who today are fighting for their freedom at the risk of their lives, and for the Iranian people who courageously support their revolt,” in this call, which is titled “Woman Life Freedom,” the rallying cry of the demonstrations in Iran.

“We call on all those who are speaking out against the murder of Mahsa Amini and the widespread, violent, and lethal repression imposed by the Iranian authorities, to express their sympathy loudly and visibly with the Iranian people,” they go on to say. We share in the “global fight for women, for life, and for freedom.”

Up to this point, the protest movement started by Mahsa Amini’s killing in Tehran received little attention from the French cultural world. On September 16, this 22-year-old Iranian Kurd was found dead, three days after being detained for disobeying the Islamic Republic’s stringent dress regulations, which prominently call for women to cover their faces. Her passing provoked protests in Iran that were forcefully put down as well as marches in support of Iranian women all across the world.