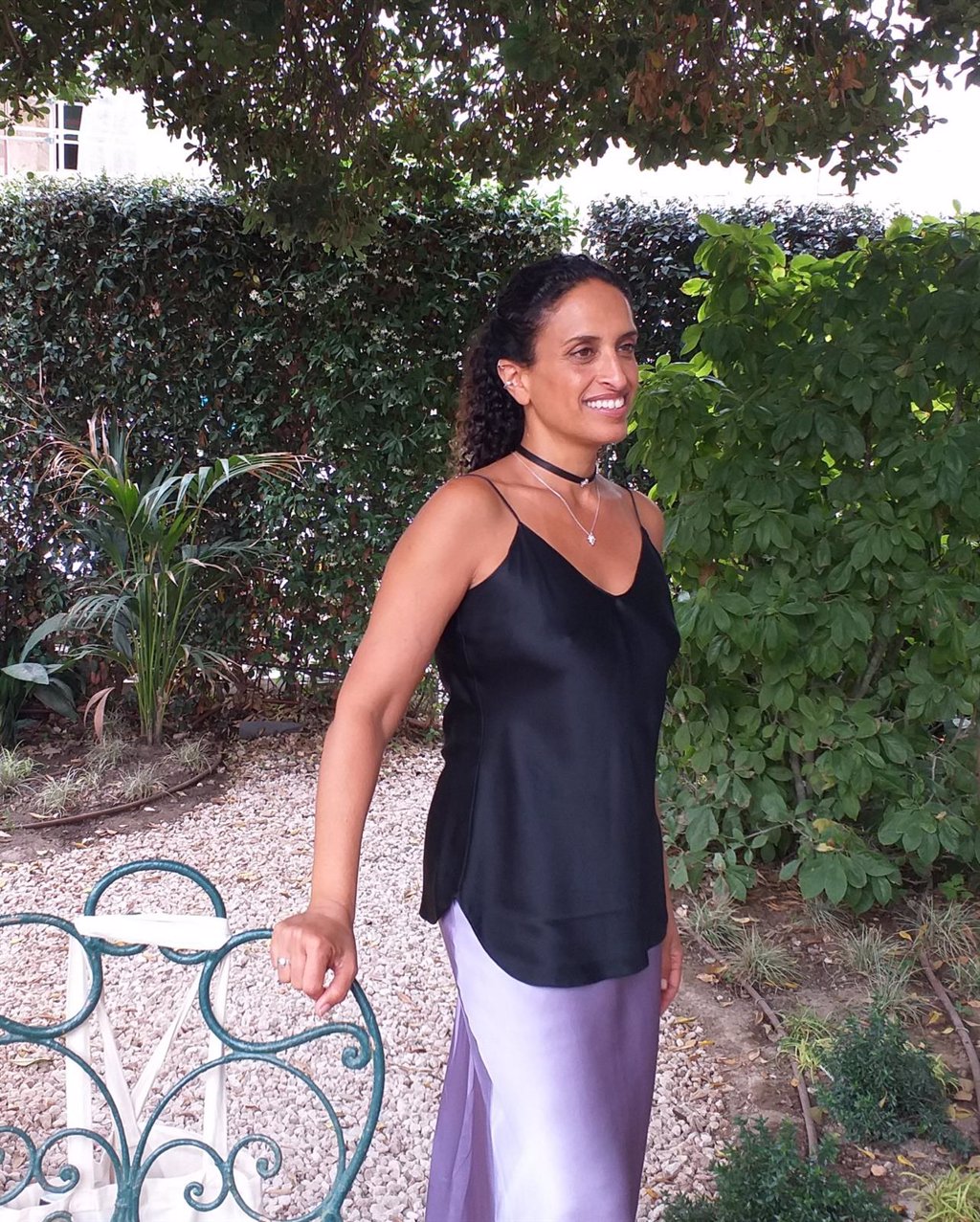 The Israeli singer Noa has defended the role of artists to improve today’s world, within the framework of her presence in Menorca where she has attended the Trobades & Premis Mediterranis Albert Camus, which are held between June 18 and 20 at the Island.

“History has shown that people who work with conviction can take the world to a different place. And I definitely believe that artists have an important role in that,” said the singer in a meeting with the media prior to her participation in the days.

“We live in interesting times. Things happen and artists react to them for better and for worse,” she assured when asked about her political position. “Get involved. It is important to get involved in everything that happens in our lives because when you don’t do it, someone else will,” added Noa, while making an appeal: “Don’t be afraid.”

“It may seem hopeless and useless, but rebellion is a job for peace to raise your voice,” reiterated the singer who recalled that her political consciousness appeared when she began to travel as a musician. “I was interested in making music and then I said, okay, maybe I have to start to understand what’s going on,” she said.

On the political situation in his country, he asked to be “a bit optimistic” and mentioned the fact that Benjamin Netanyahu, prime minister of Israel from 1996 to 1999 and from 2009 to 2021, the politician who has ruled the country the longest , leave power after losing in the last elections. “Nobody believed that he would leave. He was like some kind of mythological creature,” he acknowledges.

For this reason, he has asked the new Executive “to serve the Israeli people, find a compromise with all parties” and end “the terrible violence.” “The only way to get out of the cycle of violence is to adopt a much more compassionate dialogue between us,” he defended.

Following the motto of the conference, which is titled the Camussian phrase ‘There is no life without dialogue’, he stressed that “dialogue is probably the most important thing in life” so, making a parallel with the situation in his country and the conflict with Palestine, has asked to “begin to listen” and dialogue. “We do not listen to the story of the other. And the only way to emerge is to listen to the story of the other and start talking. When there is dialogue, there is commitment,” he added.

In addition, she has indicated that she feels “very lucky” that her professional life “has been a constant dialogue”, beginning with the one she maintains with her inseparable guitarist Gil Dor. “We have been working together for 31 years, so there is always a dialogue between us so that no one can get caught up in their ego,” he said.

She has also acknowledged feeling “excited” to sing live before the public again since this Friday, June 18, she performed at the Albert Camus 2020 Awards ceremony at the Teatre Principal in Maó, an act that could not be held in her moment due to the pandemic and in which the French philosopher, anthropologist and sociologist Edgar Morin and the Algerian photographer Abdo Shanan have been recognized.

In this sense, he recalled the performances carried out during the pandemic, such as the one that took place from his home in Israel, a concert that was broadcast live to the rest of the world, “it was a really beautiful moment because it gave us the opportunity to make music. at home when everyone was going crazy. “

“And now, after all these months, we meet again with the public in Spain. And it is difficult to describe how excited and happy we are to be able to come to this country again,” he added.

ART AS COMMITMENT AND ETHICAL RESPONSIBILITY

After this meeting with the media, the first debate session of the III edition of the Albert Camus Trobades took place, with the slogan ‘Art cannot be a monologue’, which brought together Noa herself with bailaora Maria Pagés and the writer Najat el Hachmi.

In this meeting, Noa has defended that “art sometimes seems that it has to entertain but what it has to do is provoke”. “We are here to provoke a reaction within people”, defended the artist who has once again reiterated the importance of artists being brave.

“I am a political artist and I have paid a very high price for using these words,” she affirmed, alluding to the petition launched to have her nationality removed for expressing her ideas. “They have boycotted me, but I am not going to break my passport, I want to fight for peace. You have to raise a very strong voice,” he stressed.

Meanwhile, the Hispanic Moroccan Najat el Hachmi has regretted that there are creators who cannot acquire a political commitment although it is not their case. “My reality pushed me directly to a writing that reflected the suffering in the lives of people who are never protagonists of novels”, generally “upper middle class western men”.

“And I also want to give a voice to women,” he added, to insist that he has decided “not to turn his back on reality, to be able to generate an alternative discourse.” “When I was little, I wanted to be a writer, I grew up in a society in the late 80s and 90s in which the message was relayed that commitment was not necessary. It was an absurd role, if my attitude is not critical, then literature and art are useless “, he re-divided, to insist on the importance of” sowing the seeds of change towards a more just world. “

“Over time I realized that art is not for you, it is to generate a relationship with the viewer”, explained Pagés in his speech, in which he defended that art is also “an ethical responsibility “.

The III edition of the Trobades & Premis Mediterranis Albert Camus will continue this Saturday and Sunday with more than twenty speakers from different areas of the Mediterranean such as Morocco, Algeria, Israel, Palestine, France or Spain.