Almudena Grandes is celebrated alongside readings by José Sacristán, Carmen Machi, and Juan Diego Botto, among others 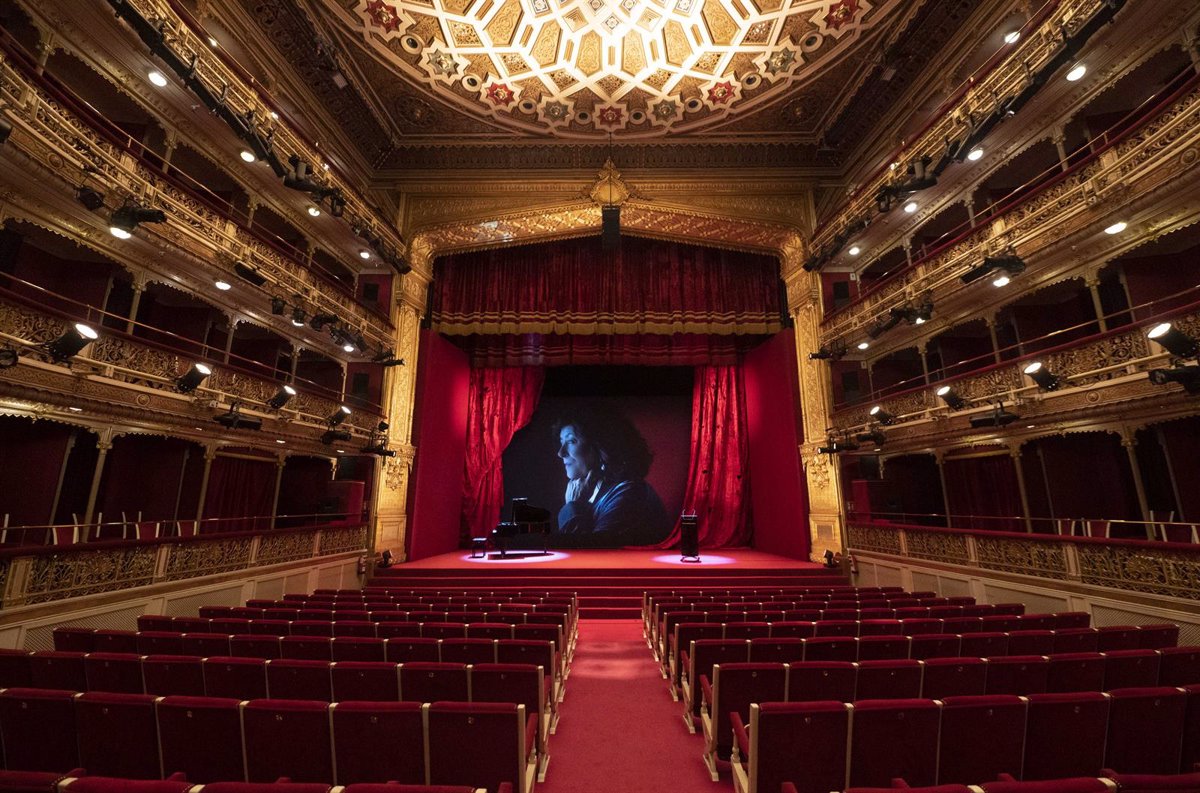 The Second Vice President and Minister of Labor and Social Economy, Yolanda Dáz, the Ministers of Education and Vocational Training, Pilar Alegrá, and Miquel Iceta, as well as notable individuals like the director Pedro Almodóvar or the singers Victor Manuel and Ana Belén, attended the act of recognition of the writer, which was held at the Mara Guerrero Theater in Madrid and was organized by the Film Academy Foundation.

Fernando Méndez-Leite, the president of the Film Academy, has referred to Grandes as the Academy’s “patron of honor” almost a year after her passing. He has emphasized that “Almudena Grandes’ fiction has been adapted into films six times, sometimes with her participation in the script.”

As part of the tribute, clips from interviews with the Madrid-born author were also shown on stage, explaining some of her most well-known works before they were read out by the actors.

Susi Sánchez, the vice president of the Film Academy, has also interjected the performance by reciting a passage from “The Three Weddings of Manolita.”

The director of the Cervantes Institute, Luis Garca Montero, the widower of Almudena Grandes, concluded the homage by thanking everyone in attendance and concluding the performance by reading a poem by Luis Cernuda while the piano played in the background. “The work of memory is one that we cultured people commit ourselves to. Almudena committed her life to it “, he has made peace.