Pekka Kuusisto, a violinist, will be off sick for the remainder of the year 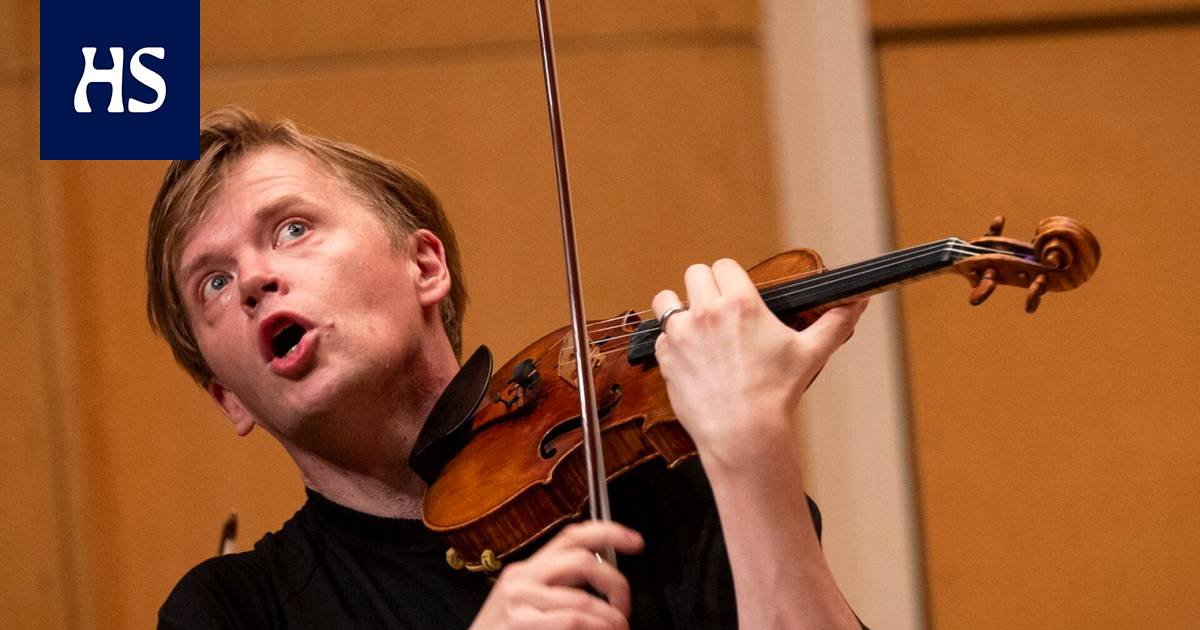 Pekka Kuusisto, a violinist and conductor, says he is eagerly anticipating the shows that will begin in January.

Jaakko Kuusiston distinguished himself as a supplement to the symphony as a violinist, conductor, and brother who passed away this year. Pekka Kuusisto will be absent from work for the remainder of the year due to illness. This year, Kuusisto also lost his mother to a severe illness.

In his Facebook post, Kuusisto is honest about his sick leave. He says that according to his doctor acquaintance, artists and actresses are typically the last to request sick time. Even though there were other intriguing projects scheduled for the remainder of the year, he had been waiting for this moment for a while, and here was it.

“Over the coming weeks, I’ll unwind, take in the beauty, and find a way home. I still think of my job as a tremendous blessing and am forward to start working again in January.

The Norwegian Chamber Orchestra’s creative leader is Hex Tree. He performs the tasks of an artistic partner in frequent collaboration with the Bremen Deutsche Kammerphilharmonie, the Mahler Chamber Orchestra, and the San Francisco Symphony. He also serves as the Basel Symphony Orchestra’s artist in residence for the current season.

He will also begin serving as the Helsinki City Orchestra’s primary guest and second artistic director in the upcoming season.

One thought on “Pekka Kuusisto, a violinist, will be off sick for the remainder of the year”