No prosecution in one sex suspect ‘The Voice of Holland’: investigation still ongoing 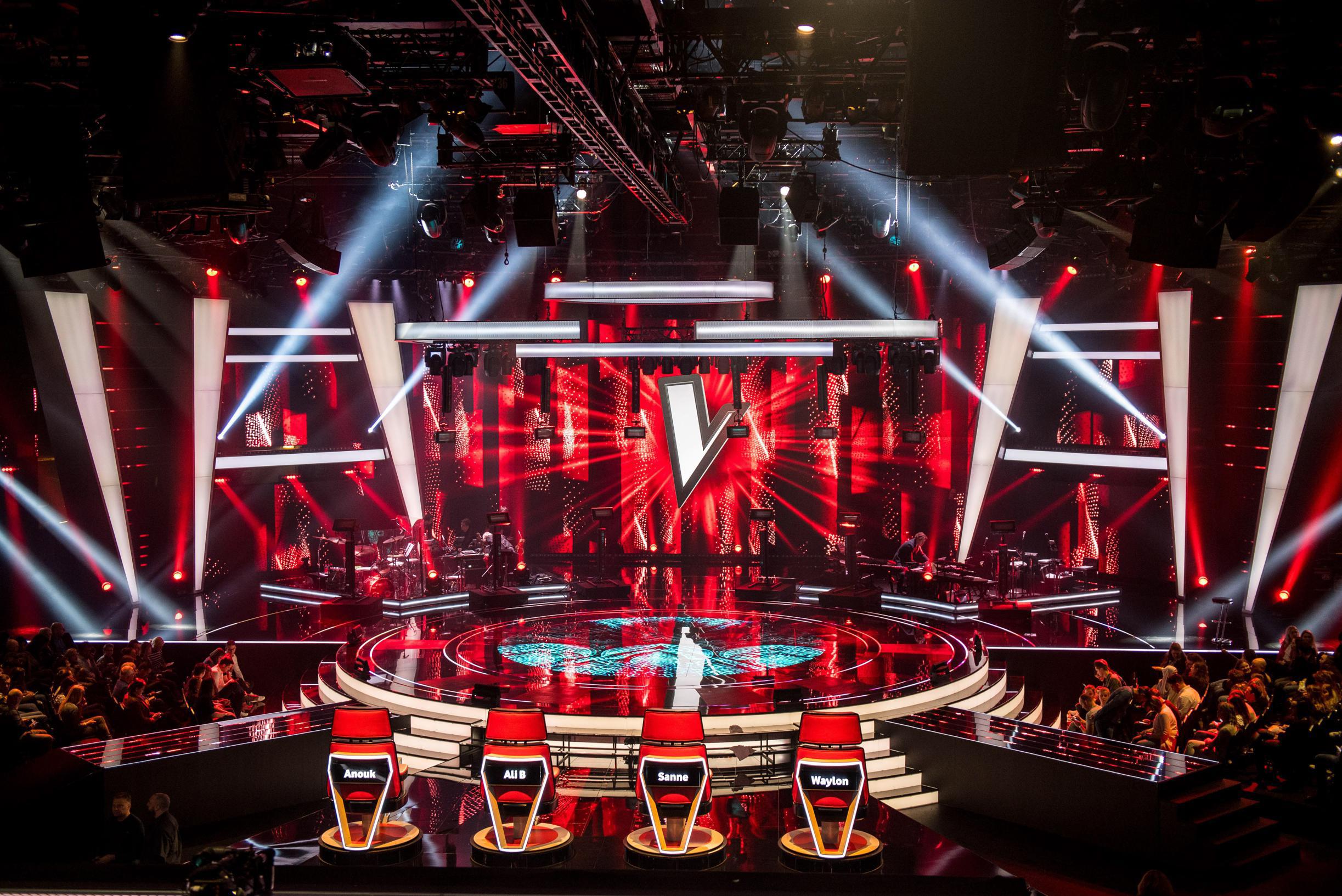 The Public Prosecution Service has decided not to prosecute one suspicion of a possible sex crime in the Dutch TV program The Voice of Holland. Investigations into other suspects are ongoing.

Since the end of April, investigations have been carried out into possible sexual offenses committed by four people who were involved in the program.

One person had been reported for indecent touching and a kiss on the mouth. “After careful study of the investigation file and internal consultation, the public prosecutor decided not to prosecute the suspect in the relevant cases. No evidence has been found to support the reports,” the Public Prosecution Service reported on Tuesday.

The Public Prosecution Service expects to complete the other investigations at the earliest early next year.

One thought on “No prosecution in one sex suspect ‘The Voice of Holland’: investigation still ongoing”