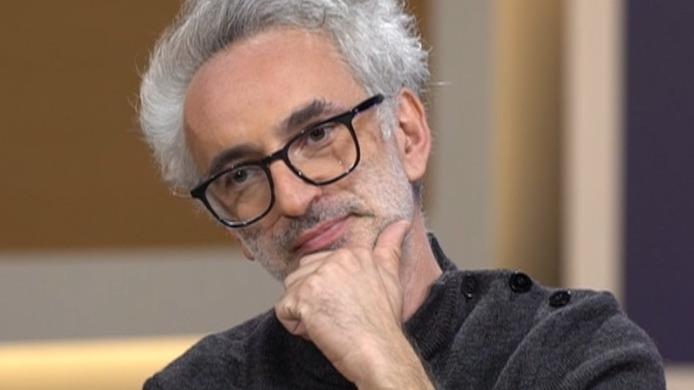 Our columnists take a look this week at the singer’s latest double album, like a story, appeared last month.

The drafting of Figaro presents to its subscribers its weekly program “Le Club Le Figaro Culture”, broadcast every Wednesday from 8 p.m. to 9 p.m. and filmed in the Jean-d’Ormesson auditorium, at the newspaper’s headquarters.

The Culture Club will be devoted this week to music and, more particularly, to the latest publication by our special guest Vincent Delerm: a double album called like a story, appeared last month.

Around the singer, Jean-Christophe Buisson receives .Olivier Nuc, music critic at Figaro and Pascaline Potdevin, head of the Culture department at Madame Figaro.