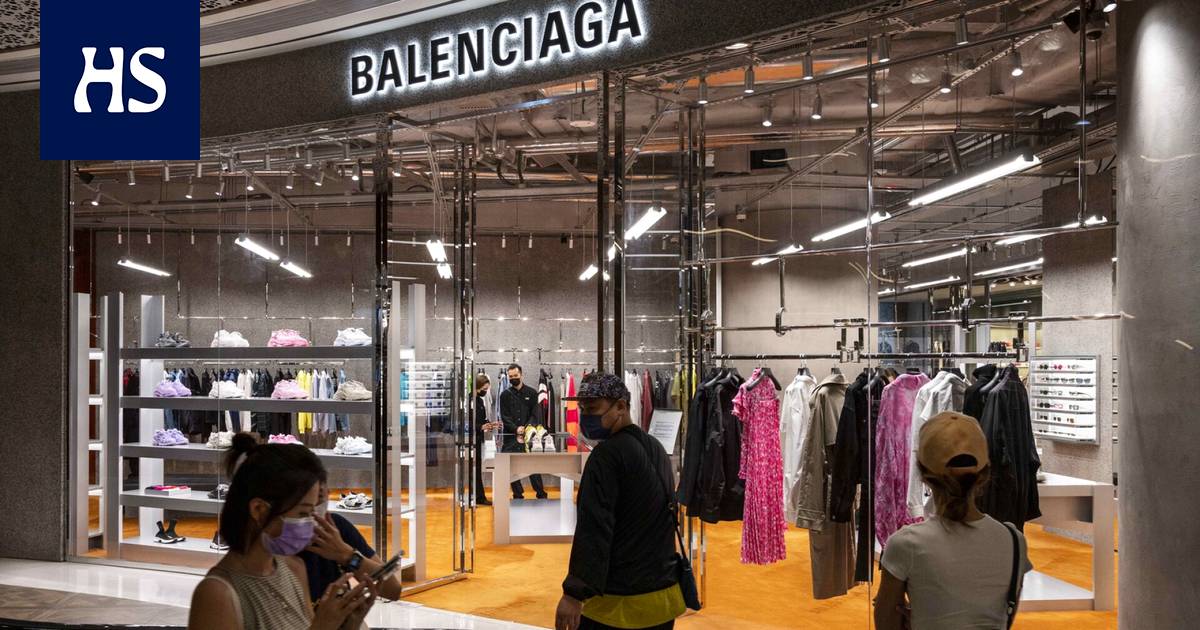 Fashion house Balenciaga has become the target of summer rage.

French fashion house Balenciaga is known for its provocative antics.

Now it’s caught in the middle of an uproar over an advertising campaign in which children hold teddy bear handbags dressed in bdsm-inspired gear, which are part of the fashion house’s next spring collection.

In one picture, the child is lying on the sofa and there are empty wine glasses and a necklace in front of him on the table.

In social media, another recently published photo series was also brought up in parallel, in which documents from a higher court related to cases dealing with child pornography had been used as props.

Criticism of the advertising images quickly began to spread on social media. Many accused Balenciaga of sexualizing children and promoting child pornography.

Balenciaga posted an apology about it in the Instagram story section on Tuesday:

“We sincerely apologize for any offense our festive season campaign may have caused.”

The text says that the Plush Bear bags in question should not have been presented with children’s models. Balenciaga also announces that it has pulled the ads.

Muotitalo also regrets the use of disturbing documents in the images. It says it intends to take legal action against the parties responsible for the campaign and condemned the abuse of children.

Rolling Stone -magazine according to the photos were originally published on Balenciaga’s website in a campaign called Toy Stories.

Also an advertising photographer Gabriel Galimberti received an avalanche of criticism for the pictures. The photographer published a statement on Instagram, according to which he had no influence on the theme, staging or use of models. He also said that he has nothing to do with the campaign containing the documentaries referring to child pornography.

Photographer of Joshua Bright on the other hand, the props of the pictures they shoot, marketing Balenciaga’s spring collection, have papers, among which is a document from the 2008 Supreme Court case State v. Williams. The case confirmed the criminalization of child pornography at the federal level.

Among other things, an actor Isabelle Huppertin targeted campaign the props also include a document that refers to a trial from 2002. In that case, the court weakened the laws created to prevent the distribution of child pornography.

Correction 24.11 at 15:15: The article talked about one and the same advertising campaign, although it was about two separate shoots. The documents related to the trials were in the campaign filmed by Joshua Bright. Removed a tweet that mistakenly linked two campaigns.

Read more: Minttu Vesala blew up Tiktok by walking in the mud at the Balenciaga fashion show

Read more: “This fashion show should come with a content warning” – A fashion house popular with celebrities and young Finns confuses with its provocations