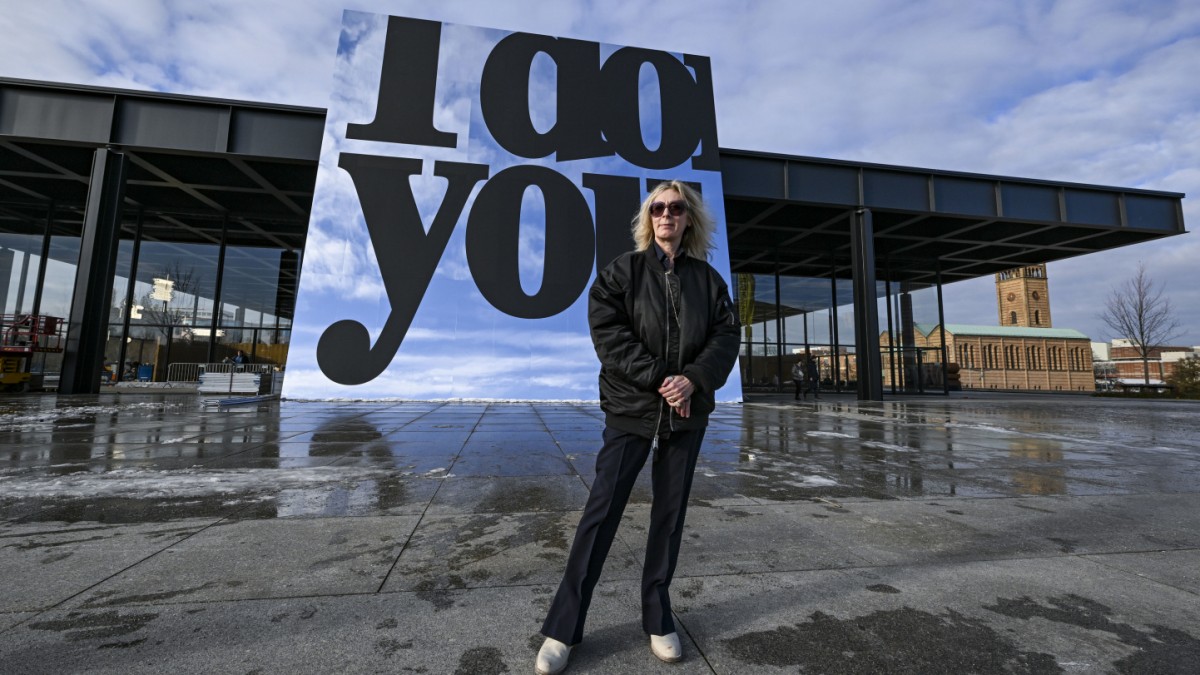 Most artists have not publicly justified their move. Nevertheless, it is clear that the withdrawal movements associated with an August in the time published full-page report in which ten women accused Johann König of having behaved in abusive manner towards them. König is also said to have exploited his position of power as a gallery owner. Rumors about this and similar incidents have been circulating in Berlin for years. King himself has denied the allegations. the time had to withdraw parts of her report after lawsuits by König’s lawyers.

Monica Bonvicini had said in October that she would let her relationship with Johann Königs Galerie rest until the allegations were clarified. Bonvicini was then criticized in an open letter by the anonymous feminist activist collective Soup du Jour for not being able to bring herself to break with König as a feminist. The letter also implied that König had financially supported the Bonvicini retrospective at Berlin’s Neue Nationalgalerie, which opens this Friday.

Bonvicini explained a little later that she had ended her relationship with König and that his gallery had not given any financial help for the current exhibition. The gallery, in turn, claimed in a since-deleted post on Instagram that it split from Boncini to protect her from media criticism.

Johann König, born in 1981, is one of the best-known and most influential gallery owners in Germany. He is the son of the curator Kaspers König and the nephew of the art book publisher Walther König. In addition to his Berlin gallery in a former church in Kreuzberg, he runs a branch in Seoul; he plans to open another one in Mexico City in the spring. The almost 40 artists he still represents include Norbert Bisky, Alicja Kwade, Anselm Reyle and Erwin Wurm.