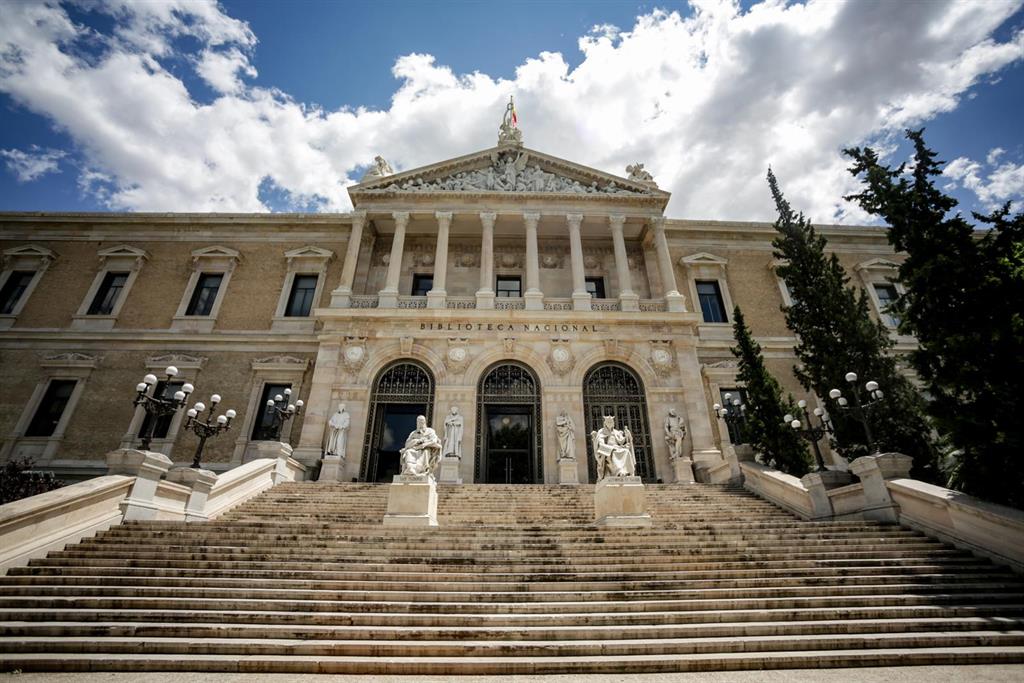 A hundred people have protested this Monday, June 21 at the headquarters of the National Library in Madrid to protest the “mismanagement” of the institution in recent years and they have claimed the “urgent” dismissal of its director, Ana Santos, who “is considered responsible for this situation.“

The concentration has been called by the Central Trade Union Independent and Officials (CSIF) together with the rest of trade union centrals with representation, CC.OO. and UGT. “We ask for the resignation of Ana Santos due to the mismanagement she is carrying out, especially at the human resources level “, The CSIF delegate at the National Library, Joaquín López, has pointed out in statements collected by Europa Press.

In this sense, López has warned of a “possible privatization” of some of the BNE’s services, with “total denigration of public employees.” “Their work and work is not recognized and this results in the bad image that the institution offers towards people“, lamented the union delegate.

Likewise, it has demanded that the National Library be provided with the necessary personnel to carry out functions both in the field of human resources and in the institutional sphere. “We need a new general direction for this century.old institution“Lopez insisted.

For its part, from the National Library sources of the address have remarked to Europa Press that in recent years “determined work has been done to improve management efficiency and objective improvements have been achieved in all areas“.

Thus, they assure that the institution has reduced “considerably “the outsourcing of library services (for internal library processes it has gone from 194 external in 2015, to 93 in 2020) which has meant, in addition to a saving of more than 2 million euros, an increase in the staff of library officials.

“The lack of personnel that affects public employees in the management area responds to several factors that equally affect the rest of the Spanish public administration (increase in retirements, slowness in the processes of transfer contests, resignations). However, work is being done to streamline procedures and request the improvement of some positions so that they can be more attractive“, They have highlighted.

The BNE ensures that there are currently 66 vacancies for civil servants (of which 42 are library corps). The 2021.23 public employment offer that has been approved supposes 154 places for library staff and 102 places for general bodies and ICT and there are another 38 job vacancies – pending the celebration of the single unit contest. The 2021.23 public employment offer approved supposes 76 places for labor personnel.

“There are indicators that portray the good image that the institution has among its users (The use of online and face.to.face services has increased considerably, as well as cataloging, digitization, innovation data) since, Even in the most adverse situations, public service has been provided with total normality and cultural activity has continued in terms of activities and exhibitions“, it is finished.