This is the truth about the surgeries I did 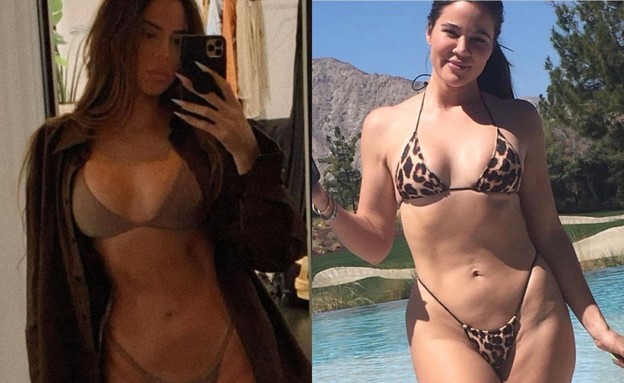 Chloe Kardashian has gone through quite a few upheavals in her life in recent years. She broke up with her partner, Lamar Odom, met the new (and treacherous) love of her life, Tristan Thompson, gave birth to a sweet daughter and launched a new and especially shapely look. After quite a few Photoshop storms in the past year, and a lot of online drama about it, now Chloe has revealed what surgeries she * really * did – and surprised the network.

Chloe was asked about the issue of surgeries in the reunion episode of “The Kardashian Family,” which came to an end after no less than twenty seasons. “There are things that are written about you and you read them and feel they are not true?”, Chloe was asked, and immediately replied: “People keep writing that I have a face transplant and had surgery, but in practice I only did surgery on anyone. I did all kinds of injections, but not Botox. To Botox in the past. “

Of course, the network was quick to doubt Kello’s trouble, according to which she only did surgery on anyone. The web was filled with water over the statement in question, surfers ran jokes on the subject and dozens of gifs went up on Twitter – not everyone * really * buys Kello’s surprising statement. Chloe, for us you are always perfect. With and without rhinoplasty.

Khloe: “No one has ever asked me if I’ve had a nose job”—
#KUWTKReunion #KUWTK

Khloe said she’s only had one nose job.

Kendal said they all work out and set good healthy examples pic.twitter.com/FVxQJJVIiS