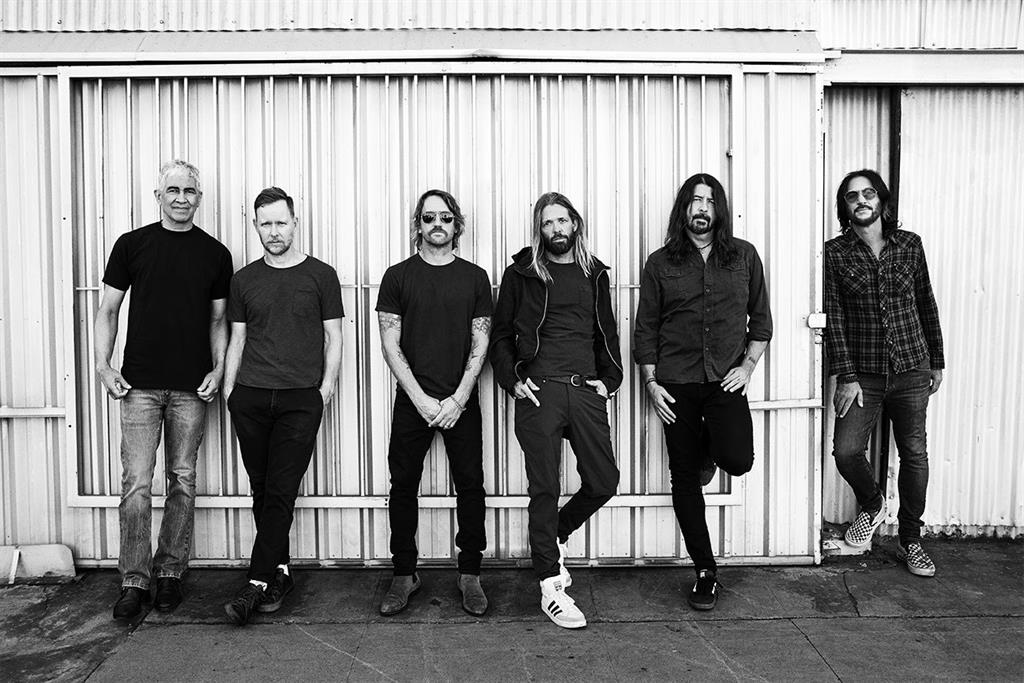 Foo Fighters has confirmed that they will play at the Wanda Metropolitano de Madrid on June 20, 2022, a night included in the band’s 26th anniversary tour that will feature Amyl and the Sniffers for its opening and with Liam Gallagher as guest artist.

The Foo Fighters in Madrid is the first stadium concert announced by an international group in Spain since March 2020, as reported by Live Nation Spain.

The general sale of tickets for this show will begin this Wednesday, June 23 at 10:00 am at ‘www.livenation.es’ and ‘Ticketmaster.es’.

Previously, there will be a pre-sale for fans of the group that will begin this Tuesday, June 22 at 09.00 hours. In addition, people registered in ‘www.livenation.es’ or who do so in the next few hours, will also have access to a pre-sale that will be available from this Tuesday at 11.00 on the web.

With this confirmation, Foo Fighters add a second stop in Spain to their world tour, which joins the concert already announced for June 16, 2022 in the City of Arts and Sciences in Valencia, of which 20,000 were sold out. tickets available in a single day.

Dave Grohl, Pat Smear, Nate Mendel, Taylor Hawkins, Chris Shiflett and Rami Jaffee are counting down the days to hit the road again and have fun with their fans around the world. They remember him continuously on their social networks, where they add dates under the slogan ‘Are you ready?’.

This Sunday the group made its comeback at Madison Square Garden in New York, the first concert at 100% capacity held in an arena in the city since March 2020.

On this anniversary tour, Foo Fighters will review their most iconic tracks and present their 10th studio album, ‘Medicine at Midnight’, released in February this year.

Those in charge of opening the night at the Metropolitan Wanda will be the Australians Amyl and the Sniffers, a pub rock and punk rock band that has performed at the main international festivals with a first self-titled album and is preparing for the release of their second album for September. Then, as a special guest, Liam Gallagher will take the stage, offering a tour of the most iconic songs of his career.

After ten studio albums, more than 27 million copies sold, Foo Fighters have established themselves in these 26 years as one of the “most powerful” groups in rock.