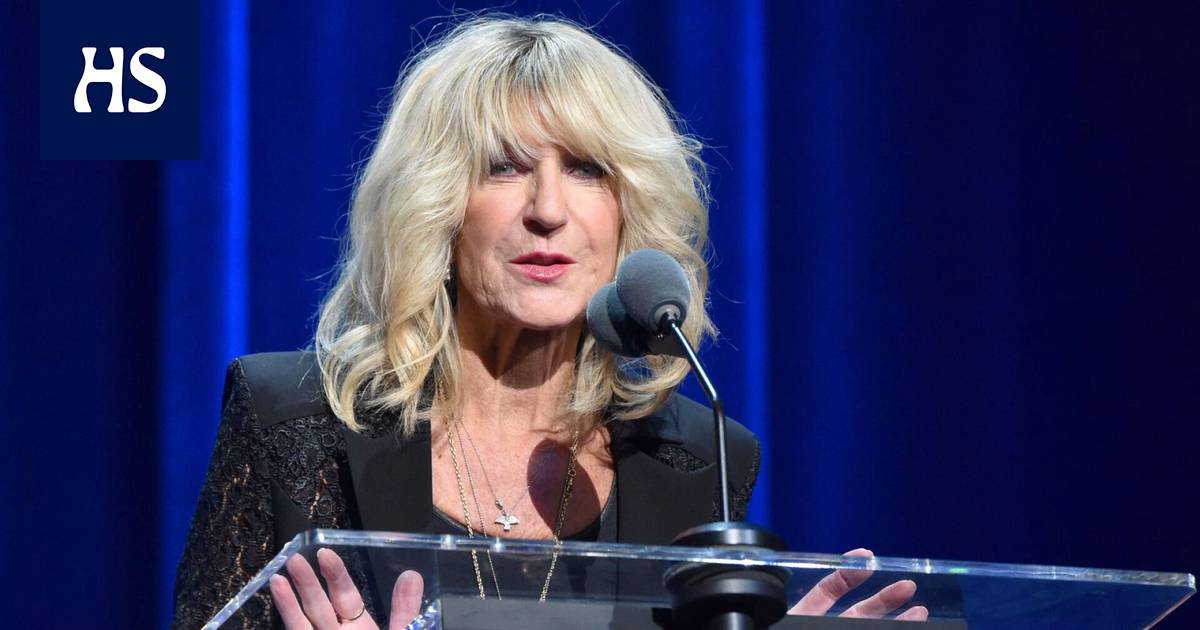 Christine McVie has died after a short illness.

McVie was 79 years old when he died. According to the release, he died on Wednesday in the hospital after a short illness.

“His family was present”, the press release says, and asks to give the family peace “at this very painful time”.

McVie served as one of the band’s singer-songwriters and keyboard players. Fleetwood Mac’s records have sold more than 100 million copies.