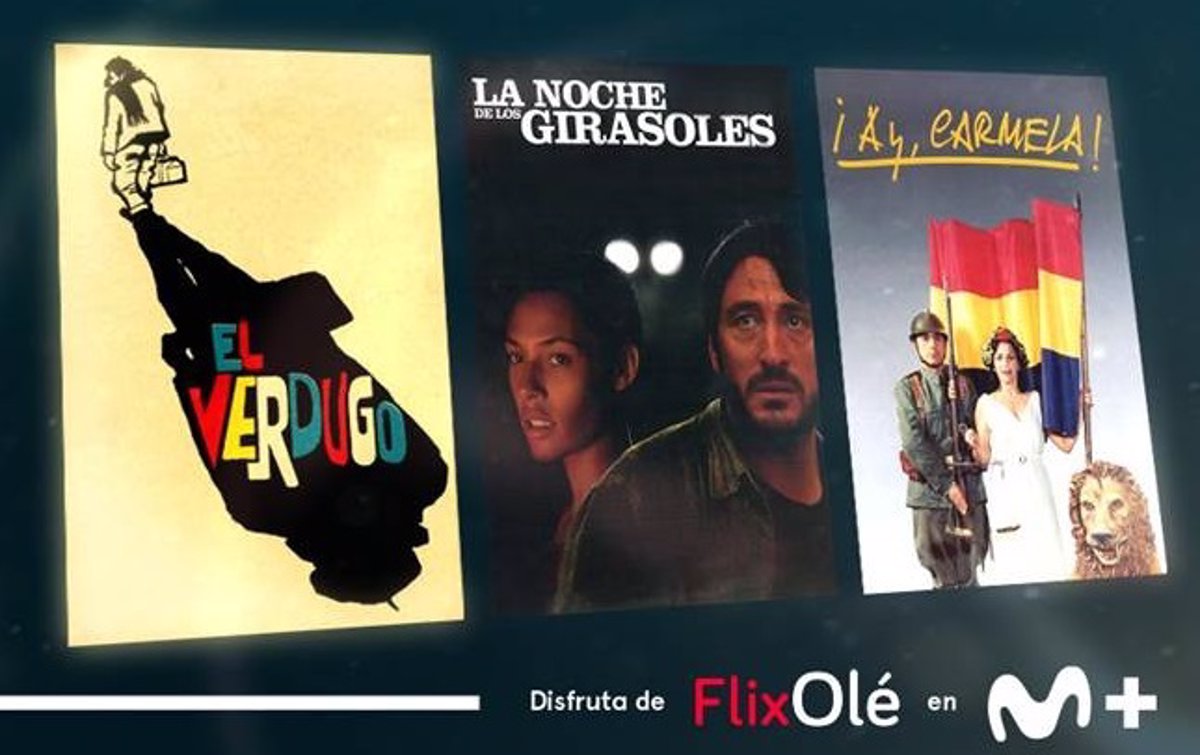 The Spanish film platform FlixOlé has been added into Movistar Plus+’s service. From this December 1, your consumers will have access to the inventory of more than 4,000 titles, which is divided into groups of different categories.

The inclusion of the application in Movistar Plus+, which is available by subscription, was hailed by the promoter of FlixOlé, Enrique Cerezo, as “a huge step toward facilitating access to the audiovisual history of our country to homes.”

Along with a vast archive of RKO Pictures movies, including classics by Orson Welles, Howard Hawks, and Alfred Hitchcock, the FlixOlé catalog also features Spanish creations such as series, short films, and documentaries. A significant collection of western and European movies were also included alongside them, many of them were made by Italian directors including Luchino Visconti, Vittorio de Sica, Ettore Scola, and Federico Fellini.

“We strive to provide high-quality service. For it, we adjust to the ongoing changes brought on by new technologies so that the viewer can enjoy all of our available films and television shows. FlixOlé and Movistar Plus+’s tight cooperation will enable us to reach a large number of customers and keep expanding “Cerezo, who is also the president of Atlético de Madrid, continues.