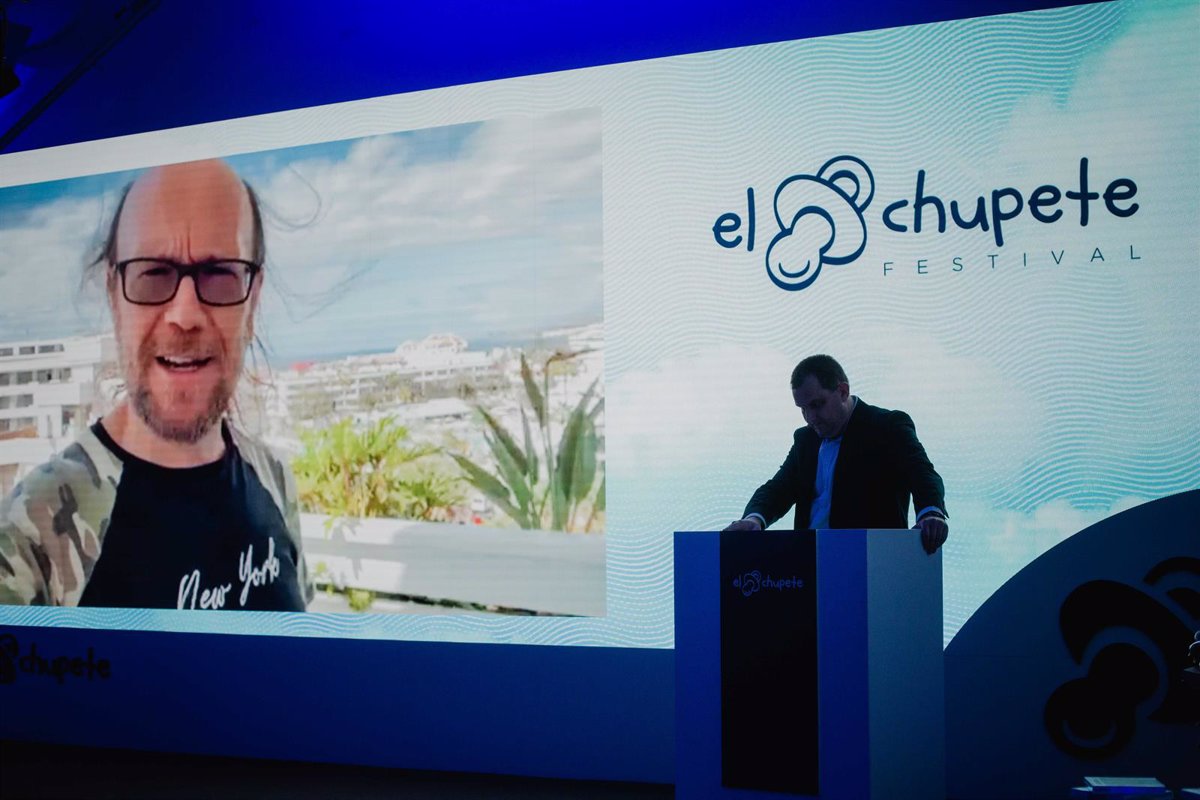 At the 18th El Pacifier International Children’s Communication Festival, producer and actor Santiago Segura was presented with a Special Pacifier in recognition of his entire career as a children’s communicator, particularly for movies like “Father there is no more than one.”

In an act led by Leonor Lavado, the festival’s organizers announced this on Thursday. The most recent iteration of the festival was hosted at the Espacio Ventas in Madrid.

In addition to Santiago Segura, the recently dead Claudio Biern’s creation D’Artacán received the Jury’s Special Pacifier for Best Children’s Character, and LEGO was given the Special Award for Outstanding Brand Trajectory.

On the other side, out of all the applications received, the Jury of El Chupete 2022, led by Germán Silva, selected 18 awards in total, which were then divided into 9 categories.

Along with that, they were awarded the special prizes of El pacifier 2022 Mattel with the Grand Prize for Innovation for “Barbie Astronaut” and “Muchoyó. Childhood has a voice” by Zinkia, Jorge Martnez, Arena Media, and Collage with the Best Idea Grand Prize for their campaign for “The Children’s Revolution” (SOS Children’s Villages, Educo, Plan International, Save The Children, UNICEF Spain, and World Vision).

The Pink agency, on the other hand, was awarded the Best Strategy Grand Prize for the work it did for the FAD Youth Foundation.