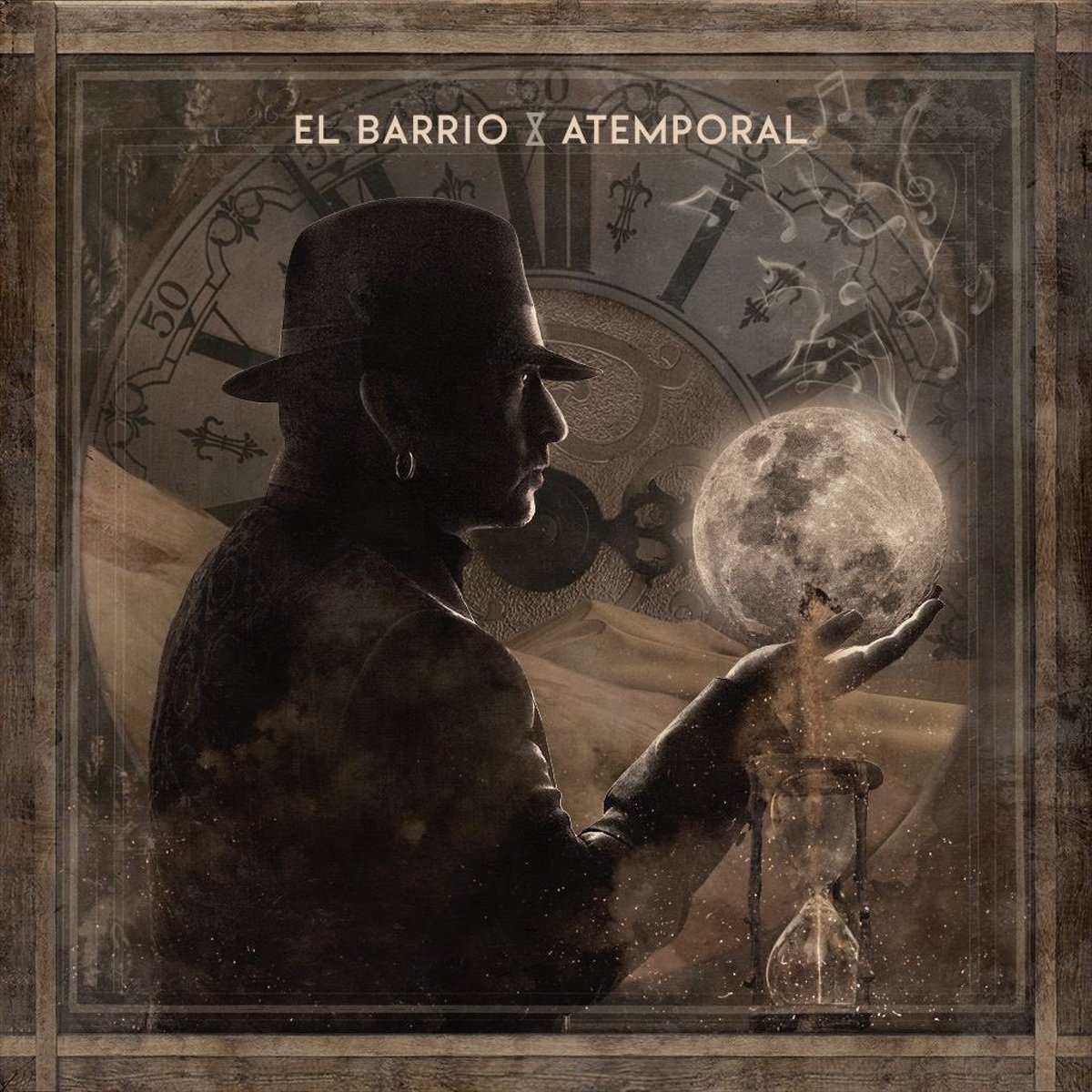 The artist criticizes that flamenco “doesn’t take care of itself” for what it is, a World Heritage Site

Jose Luis Figuereo,better known as The neighborhood,launches this Friday, December 2, his 14th album called ‘timeless’ (Concert Music Entertainment), with which he will go on tour in the summer in more than 10 Spanish cities, although beforehand, with a view to 2023, he has called for a “truer and not so economical and materialistic” industry.

“I ask that she be smarter and that she not only get carried away by single-single products, and that when something is released it is because the artist is worth it.“, he pointed out, in an interview with Europa Press.

El Barrio has lamented that music is degenerating “quite” without going into details. The artist returns after ending his tour ‘The dance of butterflies’ in 2021although it was not without controversy, since a text of his was misinterpreted, believing his fans that he was retiring from music.

“It was misunderstood. I made it clear in the publication, ‘I’m going to be absent, to remember, not to retire’,but I didn’t want to pay too much attention because hoaxes spread very quickly”, he explained.

In this new album, El Barrio makes a “regression” to old records, where there are connotations of “nostalgia” but which maintains the “barrier sign”. “I have been more involved in this album than in any other. In ‘Atemporal’ I play more instruments than in others and I rescue passages from other albums to bring them to the present time“, he has detailed.

The first single from this new album is ‘Sometimes’, where the “fear of having loved” is addressed, with stanzas such as ‘I don’t know the thousand situations that love has’ or ‘I have the thousand and one nights saved in my bed’ . “Sometimes it is an exaltation of the consequences of having loved in a supernatural way,” she has indicated.

The last year has been “very strange and very conflictive” for the artist, who recalled that he faced a tour marked by the pandemic. “That section was very ugly. People were handcuffed, music is for living it and not sitting in a chair. I think people stopped going to concerts because of that.“, he pointed out.

One of the thirteen songs that make up ‘Atemporal’ is ‘What art, right?’, in which the artist has addressed those who imitate him. “They are those people who greet you hoping for a bad gesture to say that you are very raised“, he added.

A CAREER WITH MORE THAN 20 YEARS OF TRAJECTORY

El Barrio has more than 20 years of experience in music and attributes his success to the fact that he is “a man who walks the street” and has praised that his lyrics “serve as a mirror for many people.” “My language is the people. I don’t notice greatness much because I don’t have it. I’m not looking over my shoulder“, he confessed.

Despite such a long career, he assures that his motivation remains intact because he maintains his desire to be an artist and make a living from music because without music his life “would not make sense.” “The only thing I know is to make music. That is the motivation day by day“, he clarified.

Asked if it bothers you to be remembered for your success ‘Pa Madrid’ (2007), El Barrio has commented that “on the contrary” and has been proud that “it has become an anthem”. “It is a song that I always have to sing at concerts because otherwise people won’t let me finish. It is a very grateful and funny song. But it doesn’t bother me, on the contrary, it makes me happy,” she replied.

Lastly, the artist has criticized the fact that people celebrate that flamenco is a World Heritage Site but “it doesn’t take care of itself as such”.