“Our work is in absolute precariousness, on the wire” 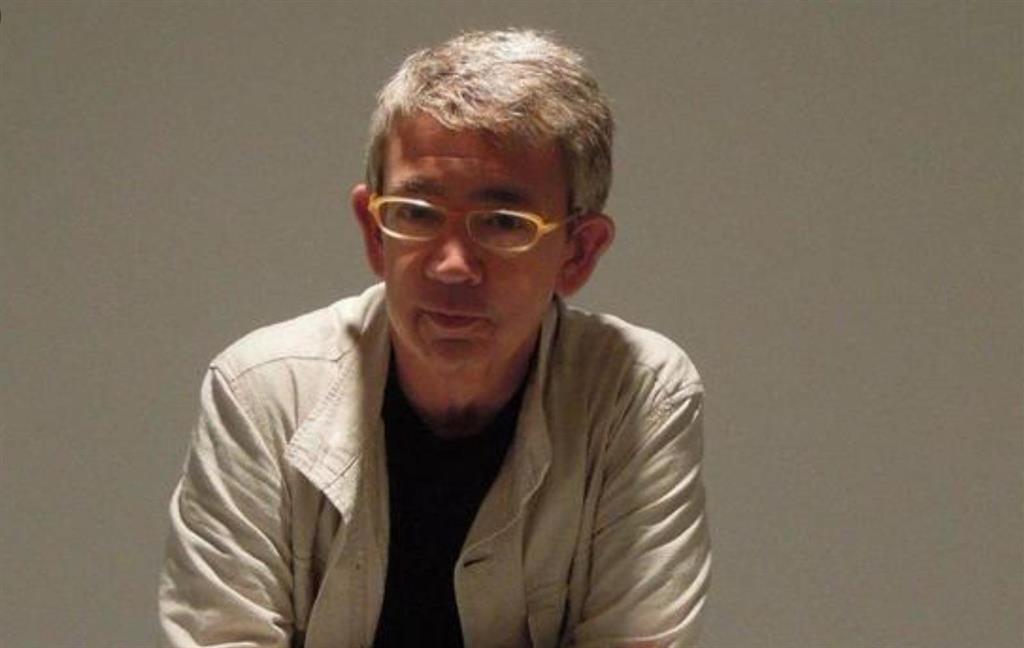 The writer and journalist Guillermo Busutil has been awarded the National Prize for Cultural Journalism 2021, endowed with 20,000 euros. “Our work is in absolute precariousness, on the wire“, lamented the winner in declarations to Europa Press.

In this sense, he has ensured that now culture “does not have the same importance as it had in the 80s”, when he started working and when culture “was a commitment to progress and almost all the newspapers fought to have a cultural supplement or space for culture.”

“I think that from the 90s on, culture plummeted, it ceased to be an important and necessary thing; and from the year 2000, when the crisis, cultural journalism has become very precarious, “the writer recalled.

The journalist has received the award “with great joy” for being a recognition of a career “of many years”: “I have been working as a cultural journalist for 40 years, criticizing art, cinema, literature, theater or writing about urban planning.“.

The jury has motivated the election “for being a high-quality multi-purpose cultural journalist, who has successfully cultivated disciplines as varied as literature, plastic arts and cinema.”

Likewise, the jury has highlighted that his articles “are characterized by an elegant, dense and precise prose”. “During his twelve years at the helm of ‘Mercurio’, he consolidated it as one of the most widely read and widely read literary publications in Spain.. In his book ‘Culture, dear Robinson’, he has made a substantial contribution to the reflection on cultural journalism in Spain “, he pointed out.

The Ministry of Culture and Sports recognizes with this award the journalistic career in the field of culture developed by a Spanish natural person whose activity is dedicated to cultural information regardless of the language or languages ​​of the State used in the development of their work.

“It is a recognition of the versatility of my work. That the jury values ​​the transversality of my work is very gratifying“, has celebrated Busutil.

Although the award is endowed with 20,000 euros, for the journalist “money is the least important”, since, in his words, “the important thing is the recognition of almost a lifetime”. “With the money I imagine that I will cover a hole and enjoy with the people who are always there. Not long ago it seemed that it did not exist for a large part of cultural activity events and now suddenly you are up “, he said.

Resident in Malaga, Busutil is professor of the Master in Literary Creation at the University of Valencia, and author of the academic manual ‘Literary Fiction’. He is a columnist in ‘La Calma Magazine’ and in the magazines ‘Litoral’ and ‘El Maquinista de la Generación’. He collaborates as an art critic in the supplement Culturas de ‘La Vanguardia’ and as a literary critic in ‘Zenda’.

From 2007 to 2019 he was director of the magazine ‘Mercurio. Panorama de Libros’, from the José Manuel Lara Foundation. From 2003 to 2020 he was an opinion columnist and literary critic for ‘La Opinion de Málaga’ and other headlines of Prensa Ibérica. He was also a columnist for ‘Letra Global’ and ‘El País’.