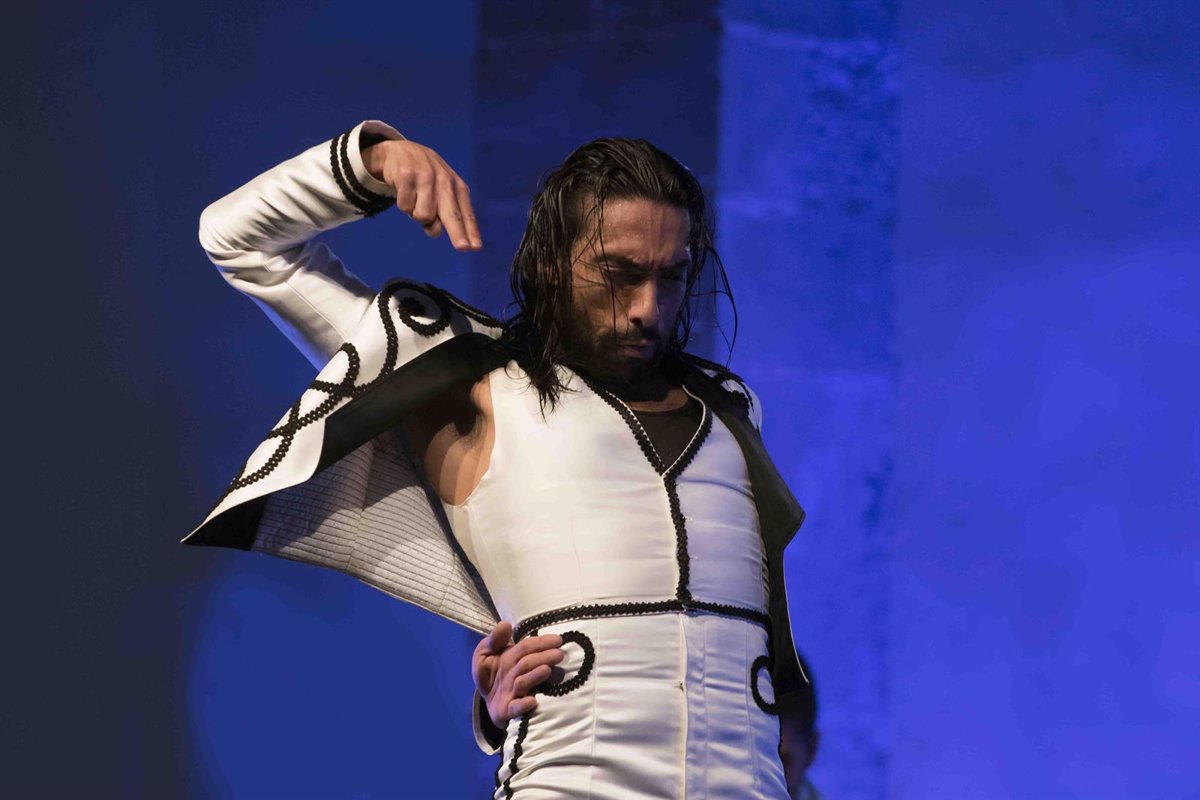 Five flamenco shows featuring the bailaor and choreographer Eduardo Guerrero will be presented in Rio de Janeiro, So Paulo, and Brasilia by the Spanish Agency for International Development Cooperation (AECID) and Teatro Real.

In the three auditoriums, frequent Flamenco Real artist Eduardo Guerrero will present one of his works, “FARO” (2017). Along with Salomé Ramrez (dancing), Ana Polanco, Pilar Sierra, Pino Losada, and Edu Gómez, he will perform (percussion).

Eduardo Guerrero’s choreography was inspired by the lighthouse, which alluded to all these settings with various flamenco idioms and song renditions. The stark backdrop gives the dance, music, costumes, and light show the spotlight, always with the ocean in the distance.

This new tour is a continuation of Flamenco Real, a project that began in 2018 with the construction of a flamenco-specific area in the Teatro Real’s Ballroom and ongoing performances.