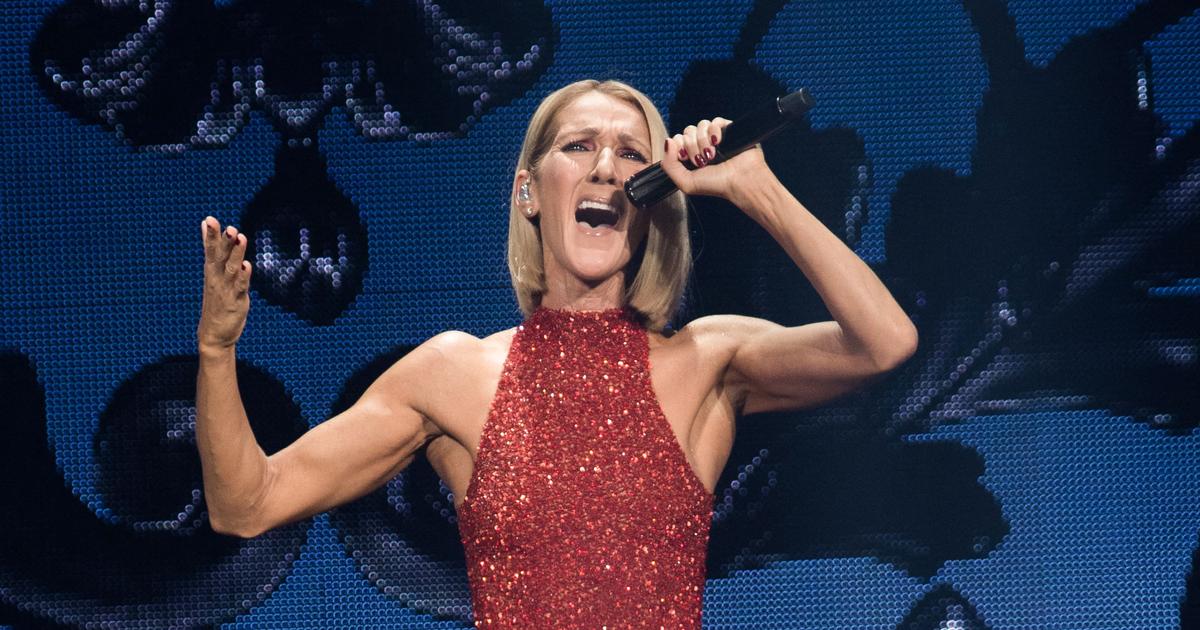 The singer gave an explanation for why she had to postpone several of her 2023 gigs in a video on her Instagram page. and in particular those of the Brittany region’s Vieilles Charrues.

On Thursday, Celine Dion said on her Instagram page that she has a “very uncommon neurological disease,” which has once again forced her to cancel shows for her Courage World Tour in Europe. The Quebec celebrity said that she “had had health challenges for a long time” in the video message that was uploaded to her account while clearly moved. She explained, “Recently I was diagnosed with an extremely unusual neurological disease called stiff-person syndrome.

Celine Dion explained that this illness, which is marked in particular by growing muscular rigidity, makes it difficult for her to walk and hinders her from “using (one’s) vocal chords) as one would like.” She continues, noting she has “an incredible team of specialists” by her side, “It hurts me greatly to have to tell you today that I will not be ready to start my tour in Europe again in February.” In the Czech Republic, this trip was scheduled to get back up at the end of February.

Continue reading “You must be so disappointed…”: Celine Dion postpones her upcoming European tour in tears.

Her summer schedule has also been changed, and following the first two cancellations, the North American diva will noticeably miss the Vieilles charrues event in Brittany on July 13. On the other side, the six concerts scheduled for September 2023 at La Défense Arena (close to Paris) remain the same.

Before the Covid-19 pandemic began in early 2020, Celine Dion had performed the first 52 concerts of the tour. The celebrity then revealed in January of last year that she was postponing the North American part of this tour because of personal issues. health.