Willem Dafoe and Christoph Waltz to star in the western ‘Dead for a Dollar’, the new from Walter Hill 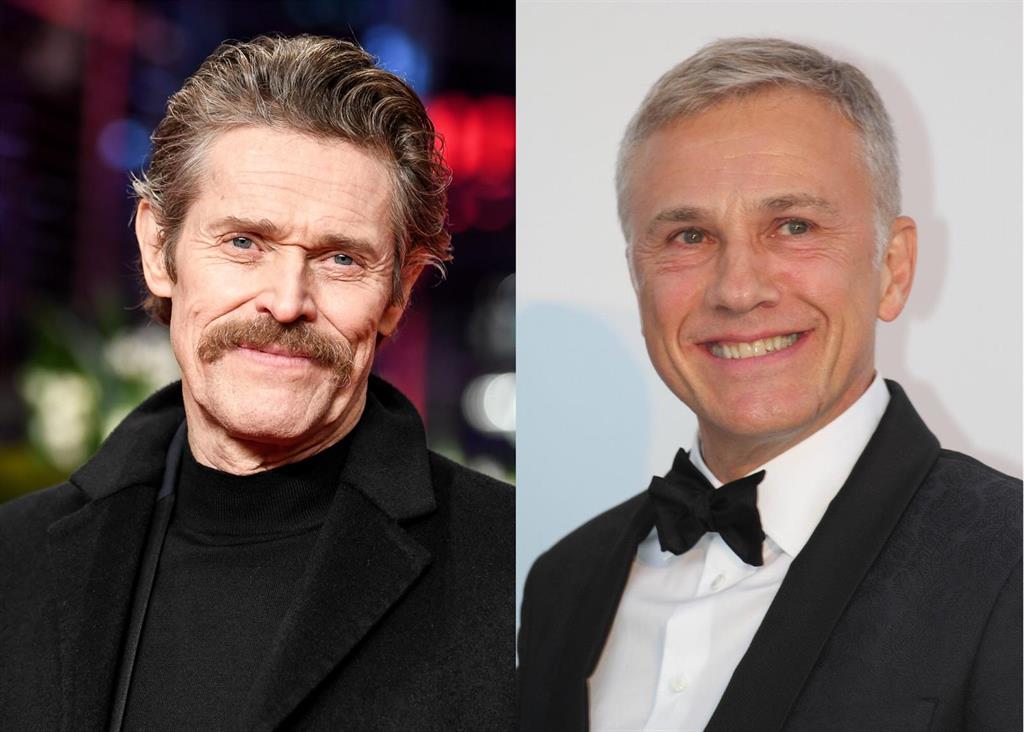 After directing to Willem Dafoe In one of his first major roles as the 1984 ‘Streets of Fire’ villain, the director Walter Hill will meet the actor in the western ‘Dead For a Dollar’. The film, which will also feature the two Oscar winner Christoph Waltz It is set in 1897 in the New Mexico Territory, Chihuahua.

According to Deadline, ‘Dead For a Dollar’ will be Hill’s first feature film since it was released five years ago. ‘Sweet Revenge’, film starring Michelle Rodriguez and Sigourney Weaver. Prior to this job, the director of such popular titles as ‘Geronimo, a legend’, ‘Danko: Red Heat’, ‘Limit: 48 hours’ O ‘The masters of the night (The Warriors)‘premiered in 2021’ A bullet in the head ‘, a thriller starring Sylvester Stallone.

‘Dead For a Dollar’ will feature a script by Hill and Matt Harris and follow in the footsteps of Max Borlund (Waltz), a famous bounty hunter, hired to find and return Rachel Price safely, the wife of Nathan Price, a successful businessman from Santa Fe. Max is told that he has been kidnapped by a deserted black soldier, Elijah Jones, and that she is being held in Mexico for ransom. When Max travels south of the border, he soon runs into his old enemy, American expatriate Joe Cribbens (Dafoe), a professional gamer and outlaw whom Max had captured and sent to prison years earlier.

When Borlund finds Rachel Price and Elijah hiding deep in the Mexican desert, discovers that Rachel has voluntarily run away from an abusive husband and that her alleged kidnapper, the fugitive soldier, is actually her lover. Max is then faced with a dilemma: return the wife to the other side of the border with the man who hired him or help Rachel and her great love to fight for freedom while facing ruthless gunmen against his staunch enemy? Joe Cribbens?

Dafoe, who has just released Siberia by Abel Ferrara, has several pending projects such as ‘The Card Counter’ de Paul Schrader, ‘Nightmare Alley’ by Guillermo del Toro or ‘The French Chronicle (of the Liberty, Kansas Evening Sun)’ by Wes Anderson. Precisely, in this film he will also coincide with Waltz, who is pending ‘No time to die’, the new installment of the James Bond saga that, after several delays caused by the coronavirus pandemic, will hit theaters in October.