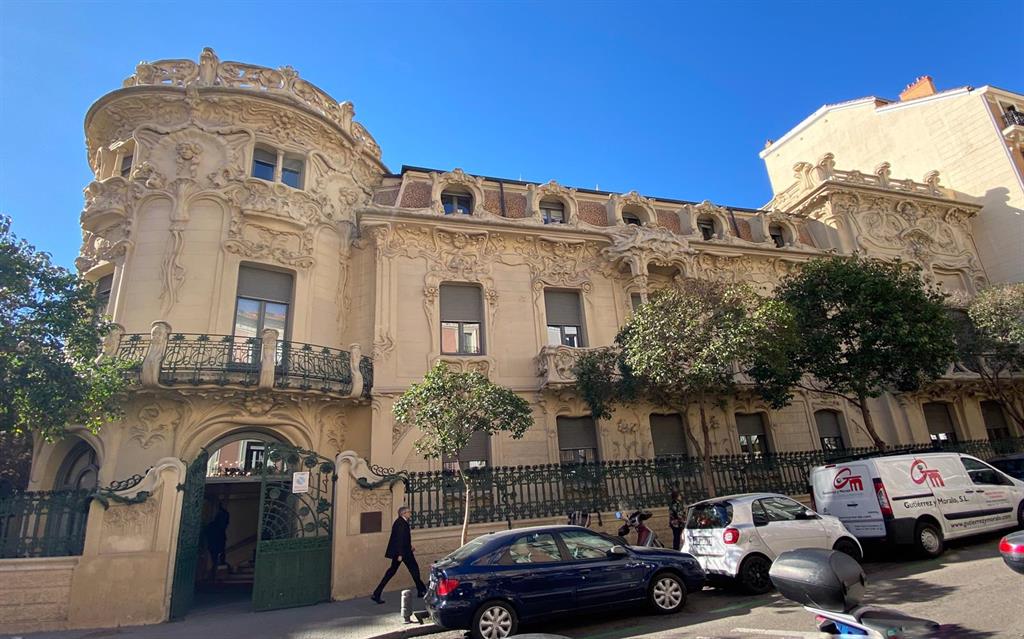 The SGAE has announced that it reserves the possibility of filing legal actions against the Spanish Copyright Society (SEDA), new management entity, after the complaint of this regarding some alleged errors in the registry of works of authors that prevent the collection of copyright.

The SGAE has denied in a statement sent to Europa Press the accusations made and has reiterated that it complies with all national and international regulatory requirements. In addition, he highlighted that internal processes and procedures are monitored and approved by the International Confederation of Societies of Authors and Composers (CISAC) and regulated by the Intellectual Property Law.

“They are statements that correspond to an absolute ignorance of the management of copyright, they lack technical foundation and rigor“, has pointed out the entity, which has given as an example the fact that an author may have several universal identifiers (IPIS) or the existence of the figure of the ‘unknown publisher’, recognized by the CISAC.

“These accusations are part of a smear campaign in order to try to attract authors to an entity that lacks the structure to manage copyright.. It is striking that the alleged irregularities date back decades when some of the complainant authors were part of the governing bodies of the SGAE, “the entity stated.

SEDA has warned of alleged irregularities in at least 10 percent of the records of works analyzed by the SGAE, as collected by Europa Press from a document sent by the entity. According to his estimates, the alleged anomalies could translate into millions of euros wrongly allocated between Spanish authors of pop, rock and all kinds of musical styles.

SEDA will transfer these data to both the Ministry of Culture and Sports and the International Confederation of Authors’ Societies (CISAC) so that they “supervise the SGAE accounts, correct these thousands of miscalculations and oblige the redistribution of rights in the most precise and transparent way possible“.

SEDA has indicated that the reference ‘unknown publisher’ gets assignments in a volume greater than 200,000 works and “the great concern now is whether all the amounts awarded to unidentified authors will have increased the SGAE’s ‘social income’.”

“A careful review of the annual accounts of this entity offers a significant revelation: the items ‘social income’ and ‘other income derived from the management of rights’, ambiguous catchall to receive these amounts without known owner, have shot up to almost 16.4 million euros in 2018 and 16.5 million in 2019“, it is finished.