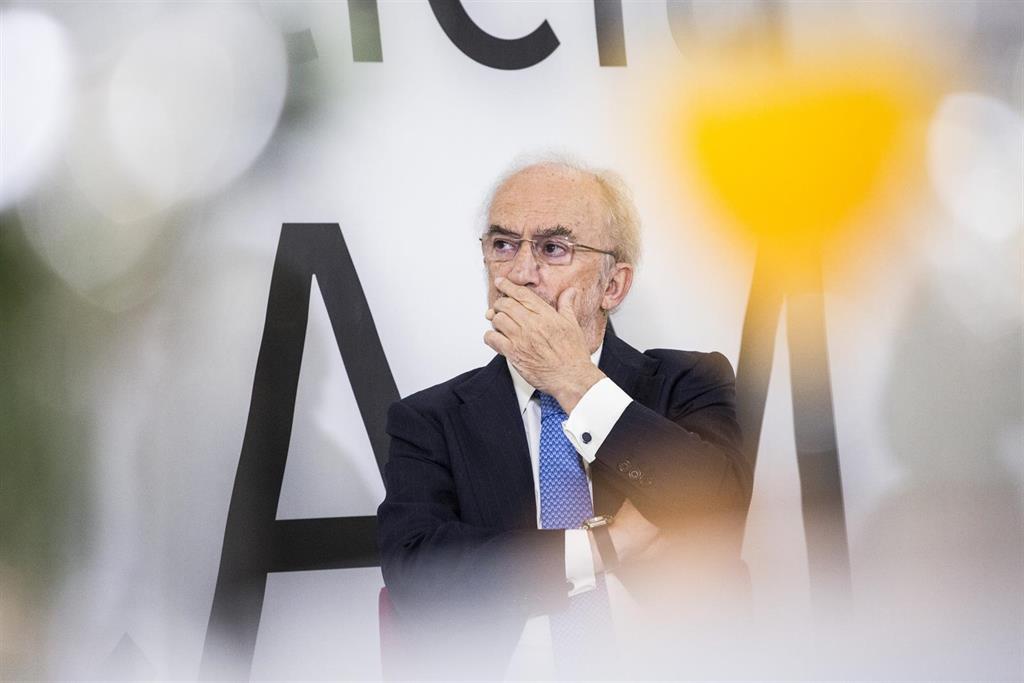 The director of the Royal Spanish Academy (RAE), Santiago Muñoz Machado, has announced this Monday, June 21 that the institution “aspires to give certificates of good use of Spanish” for machines in the use of artificial intelligence and “certify that the linguistic criteria are met”.

“When the RAE is sure that the machines use our language like a human who handles Spanish, with solvency, aspires to give certificates of the good use of Spanish and prove that the linguistic criteria of this house are met“Muñoz Machado pointed out during a meeting on Spanish Language and Artificial Intelligence at the academy headquarters.

“We want the AI ​​to speak Spanish and speak it well and that the talking machines speak well and translate better and better. Spanish speakers adhere to the RAE criteria in terms of lexicon or spelling, but it is more difficult for us on the machines, which sometimes do not understand us well. We want to convince those who make them to use the tools of the RAE and speak according to the canon“, has affected Muñoz Machado.

Over the course of a year and a half, the LEIA project has grown and the director of the RAE himself has remarked that it is an initiative open to other technology companies that want to participate. To date, the participants already have “all the assets” of the RAE (dictionary, grammar …) to ‘train’ the machines in the use of Spanish.