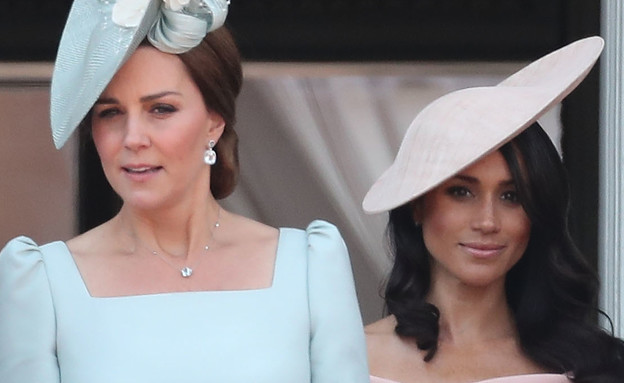 In early April Prince Philip passed away, leaving a large void in the heart of the British nation. At his funeral, Prince Harry and Prince William were reunited for the first time in a long and well.publicized conflict since Prince Harry left the British royal family. After many hoped for an exciting heart reunion accompanied by the grandfather, it now becomes clear why it did not happen at all.

The historian and royal family expert Robert Lacey wrote in his latest book about the charged encounter between the brothers, claiming that the reason the long.awaited conversation between Prince Harry and Prince William did not happen pertains, of course, to Megan Merkel. “William and Kate told their friends that they saw no point in talking to Harry, mainly because all the information comes directly to Megan,” he wrote. “From Megan he leaks on to communication through opera or through other connections she has with media people.“

At Prince Philip’s documentary, Prince Harry had a brief conversation with Kate Middleton, and later chatted with his brother in front of the cameras. The conversation was short and dry, and after many reports of a long two.hour dialogue between the brothers, it is now reported that the same conversation did not take place at all due to the concern of William and Kate.