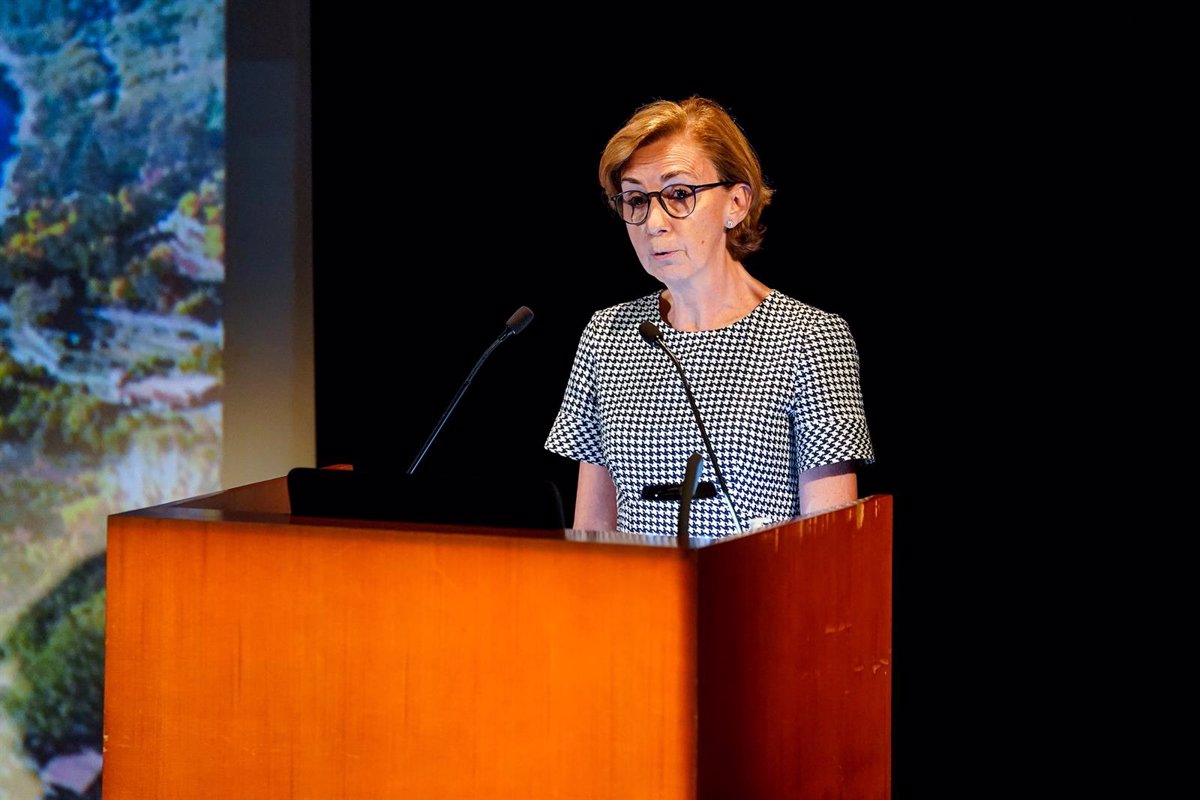 The general director of Fine Arts, María Dolores Jiménez-Blanco, has resigned from her position this Tuesday, November 16, as sources from the Ministry of Culture and Sports have confirmed to Europa Press.

These same sources have explained that Jiménez-Blanco has expressed his desire to return to university, as has been advanced by ‘El Diario’, which also points to some discrepancies regarding the transfer of pieces such as the Lady of Elche from the National Archaeological Museum to their communities of origin as a reason for their resignation.

Jiménez Blanco joined his position in September 2020, still with Rodríguez Uribes at the head of the cultural department, in a movement “framed in the new design of the Ministry’s organization chart, as a logical consequence of the creation of the General Secretariat of Culture and the promotion of its management teams “.

Culture explained at the time that the new general director has a profile “highly valued in the world of the arts for its links to both the academic and museum fields”, in national and international institutions such as the Complutense University of Madrid, the Pompeu Fabra University , New York University, the Prado Museum and the Guggenheim Museum in New York.

Jiménez-Blanco (Granada, 1959) is a tenured professor of Art History at the Complutense University of Madrid, where she received her doctorate in 1987 with the thesis ‘Contributions to the History of the Funds of the Spanish Museum of Contemporary Art’ (1987).

Since 2018 she has been the director of the Department of Art History at the Complutense University of Madrid. In 2017 she was a full professor at the King Juan Carlos University of New York. And he was part of the drafting team of the Strategy for the Performing Arts in 2011 and, between 2002 and 2006, he taught at the Pompeu Fabra University in Barcelona.