Oliver Stone: “US presidents do not control the military and secret services” 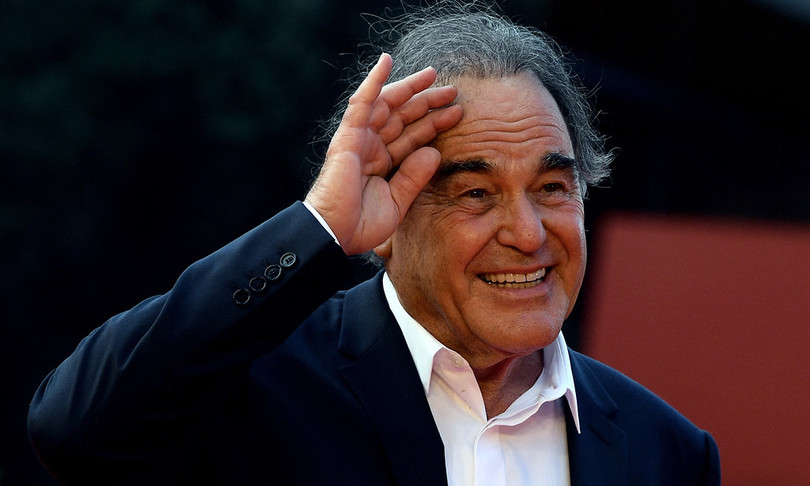 Almost thirty years have passed since the release of the film ‘JFK – An open case’. One of Oliver Stone’s biggest blockbusters – grossed over $ 200 million worldwide and earned 8 Oscar nominations.

Almost on the exact occasion, at the end of November, ‘JFK: Destiny Betrayed’ will now arrive on La7, the full version lasting about 4 hours, of the new documentary presented last July by the director, in the short version, at the Cannes Film Festival. Tortuga magazine hosts an interview with Stone by Enrica Brocardo where the director explains the importance of still talking about the death of the former American president.

“They keep saying: ‘What’s so fundamental about this documentary? There is no new evidence.’ Of course there is. Lots of them. But it’s the same attitude that the media had in the 1960s. A trick they used , then, with the lawyer Mark Lane, convinced from the beginning that the killing of the president was the result of a conspiracy. They asked him with a bored air: ‘So, have you collected new evidence?’. And he who was awake. , he replied: ‘Why? What’s wrong with the old women?’

The director does not make specific accusations but makes it very clear who might have an interest in eliminating Kennedy. Basically, according to the thesis of his documentary, he had stepped on the feet of many people.

“Too many things were changing. He was a reformer. He would have dismantled the CIA, radically changed the American secret services. He had plans to leave Vietnam, to establish different relations with the Soviet Union, to normalize relations with Cuba. All things that many historians deny. I can’t name a person but behind Kennedy’s death there are powers clearly linked to the secret services, perhaps to pieces of the military system ”.

JFK is not only a question of history but also of actuality. According to Stone, there is something in that story that speaks to our present. “The point is that someone, in 1963, he deprived the Americans of their president by illegal methods. It is still a question of vital importance today because at issue is the ability of the presidents of the United States to control the military and the secret services… The truth is that they are unable to do so ”.

The interview is completed by the reconstruction of the political conversion of the USA after the Kennedy murder, various background relating to JFK – A still open case, a clarification regarding the history and political formation of Oliver Stone himself.

One thought on “Oliver Stone: “US presidents do not control the military and secret services””