The “killers” of the African American leader Malcolm X exonerated 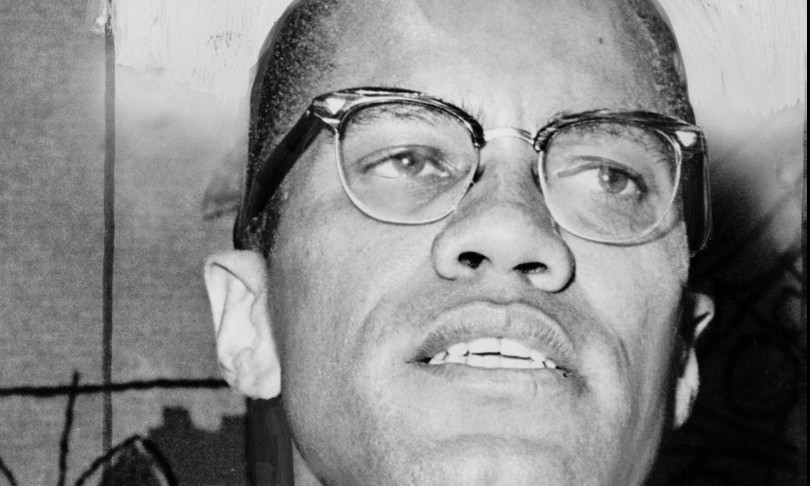 Two of the men will be exonerated who, in 1966, were convicted of the murder in New York of Malcolm X, the African American leader of the fight against racism, whose assassination was one of the most sensational in the twentieth century. This was announced by the office of the district attorney of Manhattan, Cyrus Vance.

The “unjustified convictions” by Muhammad Abdul Aziz and Khalid Islam, who at the time were called Norman 3X Butler, and Thomas 15X Johnson, have therefore been overturned. Aziz, now 83, was released in 1985, while Islam was released in 1987 and died in 2009. Both had always claimed his own innocence.

According to an investigation conducted by the Manhattan District Attorney and the attorneys of both convicts, the process for the death of the black leader in February 1965 it was studded with errors and omissions. After 22 months, the investigation concluded that both the FBI and NYPD withheld evidence that, if made public, would likely lead to the acquittal of the two men who spent decades in prison for a crime they never committed. . The third convict, Mujahid Abdul Halim (who at the time called himself Talmadge Hayer or Thomas Hagan), had admitted his sins on the verge of death, but he had declared that the other two had nothing to do with it.

Malcolm X was assassinated on February 21, 1965, as he was about to begin speaking at a demonstration at the Audubon Ballroom in Manhattan, in front of his wife and daughters: three men shot into the crowd and killed him. The investigation immediately triggered doubts, so much so as to fuel conspiracy therapies over time, but the three arrested were sentenced.

Cyrus R. Vance has announced, on his Twitter account, that his office – together with the organization The Innocence Project, which is dedicated to the fight for the defense of people convicted but who claim their innocence, and the lawyer’s office for civil rights David Shanies – will ask the judge to annul the sentences, inflicted in 1965. And in an interview with the New York Times, which teased the story, he apologized on behalf of law enforcement. “These men did not receive the justice they deserved.”

“What we can do is recognize the error, the seriousness of the error. But this indicates that law enforcement has often failed in their responsibilities“. An admission of guilt that rewrites one of the most painful moments in modern American history. The review of the case began after the publication of a sensational documentary on the murder and a new biography of the activist: new material, therefore, that, however , does not identify the killers, nor does it clarify whether there was a possible plot by the police or the government to silence the black activist at the time at the height of popularity, let alone whether it could have been prevented.