“I can’t live without touching” 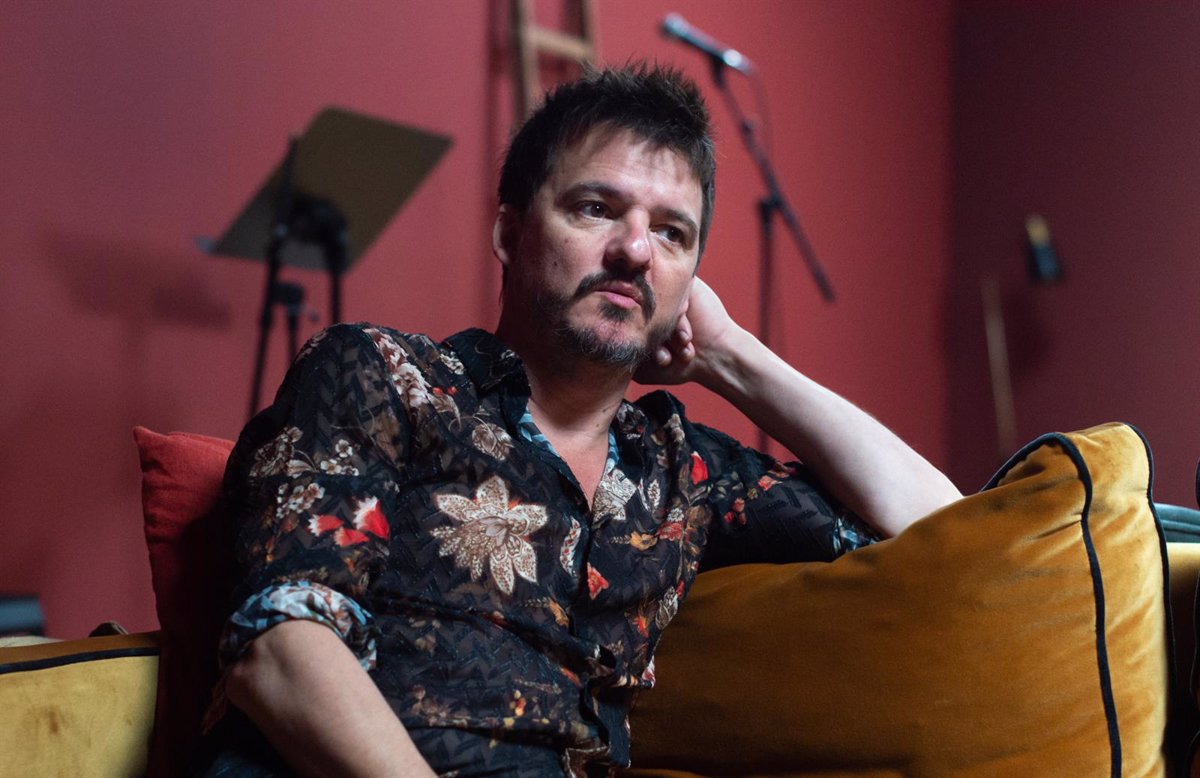 The artist Coke Mesh has released his new album ‘The giant astronaut’, a compilation of his musical career: “After three albums with a very complicated production, I needed to stop the creative process. Don’t stop playing, because I can’t live if I’m not playing, and it was a perfect format“, has affirmed.

‘The giant astronaut’ has unreleased songs such as ‘One time’ and ‘The universal crash’, created during the pandemic.

“The pandemic has disrupted, delayed and disorganized all the plans, it has not been easy for anyone, but I took stock and realized that I was being very lucky. I have been lucky that I have not had a serious covid situation and I have also worked a lot. I have had fellow musicians, production people, festivals, who have plated the kiosk, “he said.

In that sense, the singer has highlighted that in 2020, “the year of confinement”, he made ‘The impossible tour’, a tour “more humble with acoustic concerts, seated people and 300 people“.

In addition, Malla is already planning his tour with ‘The Giant Astronaut’ for 2022. A “mini-tour” of 10 concerts, between February and March, where the singer will be alone on stage with “a lot of text” accompanied by songs where it will dissect parts of your life. “I am doing a rundown of my life from the beginning until now, to then analyze them and take scenes that are worth telling“, the artist explained.

“LOS RONALDOS IS A CLOSED STAGE”

Among the songs compiled, the singer has decided to include songs such as ‘Adiós papa’ or ‘I can’t live without you’ by Los Ronaldos. “Los Ronaldos is a closed stage, we get along very well. We are a strange group that broke up and that despite everything is getting along very well, but it is over.“Malla commented.

At the same time, he highlighted that Los Ronaldos had two endings: “One was very strange, we went through the back door. And fortunately, in 2005 we had that reunion, where we spent three years doing concerts, we recorded ‘I can’t live without you’, and we ended up in a big concert at ‘Joy Eslava’ and it was like the perfect ending“.

Taking stock of the evolution of his lyrics, Malla believes that his songs have not changed much in essence: “The fears, insecurities, anguish and longings are the same but interpreted in a different way, some overcome and others worsened”, he has underlined.

On the other hand, Coque Malla presented his project ‘Mujeres’ in 2013, an album of duets with only female voices. “I started to review my songs and realized that the protagonist was the woman in my songs and my relationship with her. It’s wonderful to collaborate with these artists, who are authors, who have a label, and who gave the song a new reading. “

Asked about the situation of women in the music sector, Malla affirmed that from a few years ago until now there has been a “very powerful” push from feminism that is gradually making things change, and has clarified that “We are going to see how far these changes go, how deep they are, how stable they are” since that means “a better society.”

“DO NOT FALL INTO GRANDPARENT MISTAKES”

Asked about future collaborations, he has commented that he would love to collaborate and learn from people who are proposing new things in today’s music scene.

“I do not want to fall into that grandfatherly mistake of saying: ‘the music of now is shit, my music was good’, because that’s what our grandparents used to do with rock and roll, and now they study at universities“, he has assured to add that he would like to hear more reggaeton, trap and rap than he does.

In fact, on his 2019 album ‘Revolution?’, He collaborated with rapper Kase.O: “Kase.O represents that music that now occupies the minds and imagination of the vast majority of young people“He commented. Finally, he revealed that he would like to collaborate with the singer C.tangana:” C.tangana has done something very nice with Jorge Drexler, Andrés Calamaro, and Kiko Veneno, and above all very respectful with their figures “.